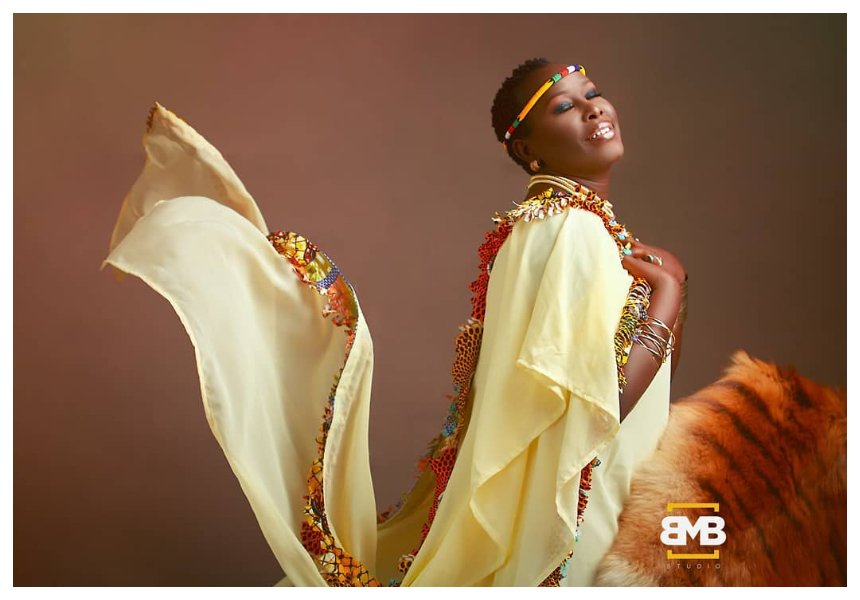 Emmy Kosgei breakthrough came after she performed at the the promulgation of the new constitution way back in 2010. But the journey to the top was not easy.

Speaking during an interview with the Nairobian, Emmy revealed Esther Wahome literally pushed her to record a song, even threatened to end their friendship if she didn’t record a song.

“My path changed when I met Esther Wahome and became her backup singer. She encouraged me to record, but I refused at first. I was very scared. She kept on encouraging and pushing me, even threatening to end our friendship at one point!” Said Emmy Kosgei.

The songbirds reveals she faced major hurdles to get her songs played by the media, she says she was ethnically profiled by a presenter who told her Kalenjins don’t sing. 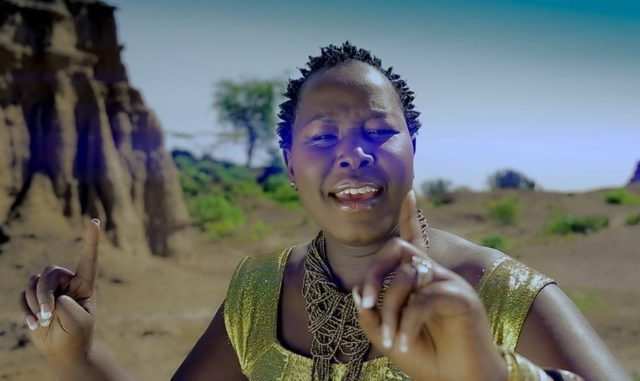 “When I finished recording ‘Katau Banda,’ I called one radio personality and asked if they could play my music. He bluntly told me they could not play any vernacular music. He said that he thought Kalenjins were only good at athletics and wondered why I was singing. I asked him to listen to my music before making a judgment, but he refused. From that day, I decided never to approach the media to play my songs,” Emmy narrated.

Emmy attributes her breakthrough to retired president Mwai Kibaki. The singer reveals that Kibaki encouraged her to sell her CDs at State House when she was invited there after a thrilling performance at the promulgation of the constitution at Uhuru Park.

“I was never that connected. I just got a call from State House in 2010. It was like a dream. Watching everyone dancing and screaming to my music was encouraging. Lucy Kibaki was dancing to my music. We were then invited to the State House garden party, where Kibaki encouraged me to sell my CDs at the dais. From that day, my career rose to a new level. I started getting phone calls from embassies and other state function. It’s been a blessed journey.” 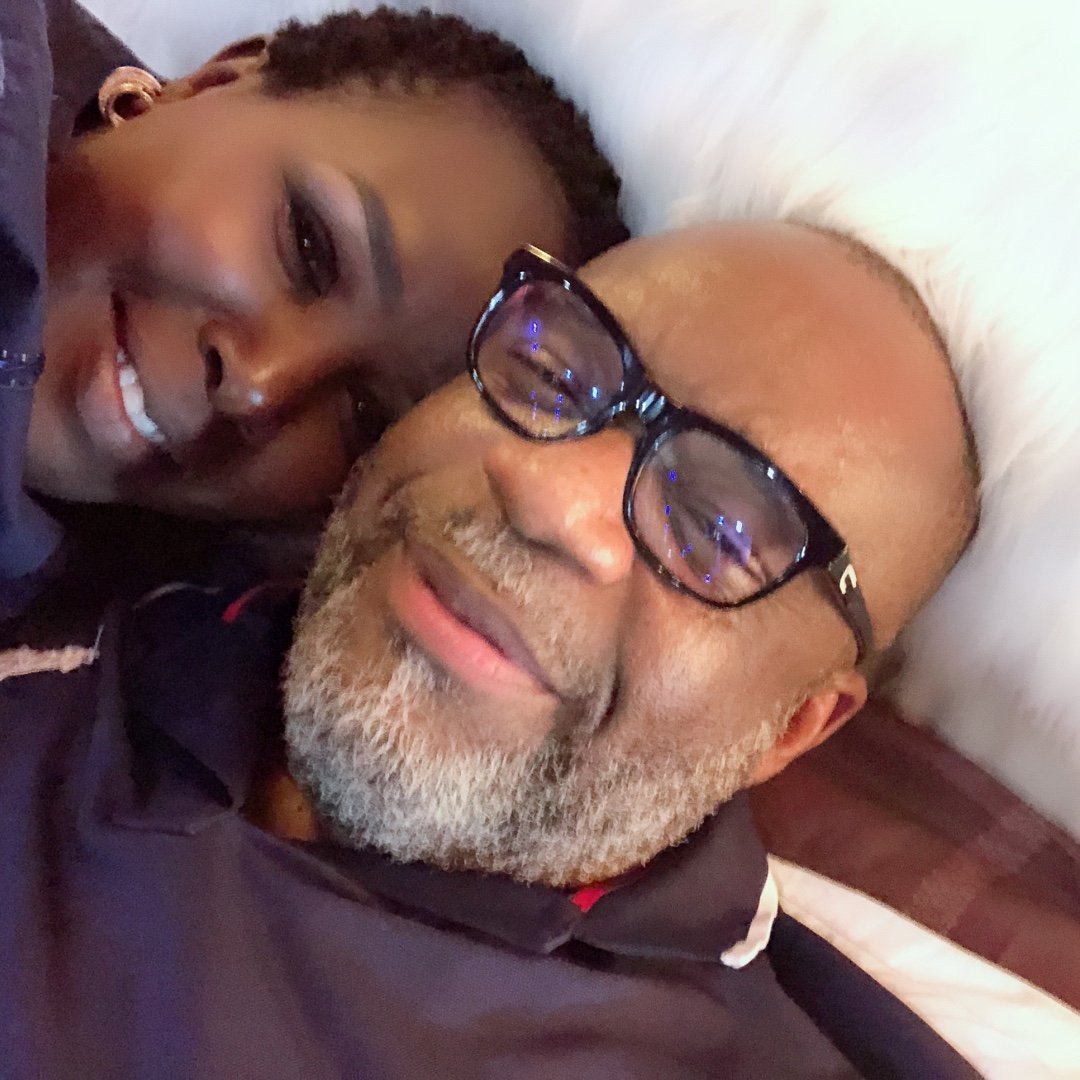 Emmy also opened up about her life in marriage. The Kenyan singer is married to Nigerian apostle Anselm Madubuko who has grown children.

“I’m really enjoying my marriage. My husband is the best thing that ever happened to me. As for my step-children, we get along very well. They are mature and open-minded, especially since they grew up abroad.”