“He is a criminal! A conman!” Comedian Oga Obinna exposes his former friend 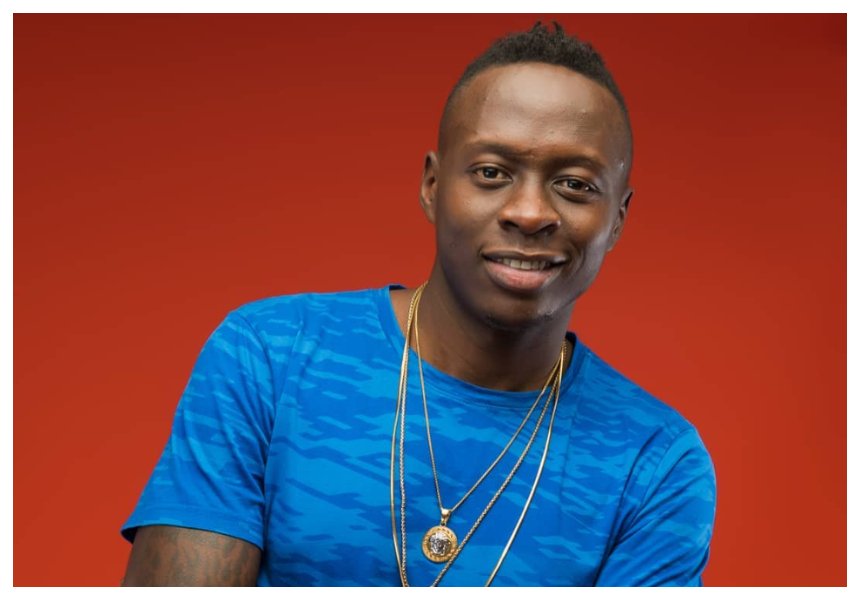 The comedian revealed this through his Instagram page where he shared a well detailed post explaining his situation with one, Robert Ouko.

According to Obinna, this man has been using excuses to con people around and before realizing about his so called friend – the comedian had been vouching for him only to end up as a victim of the scam! 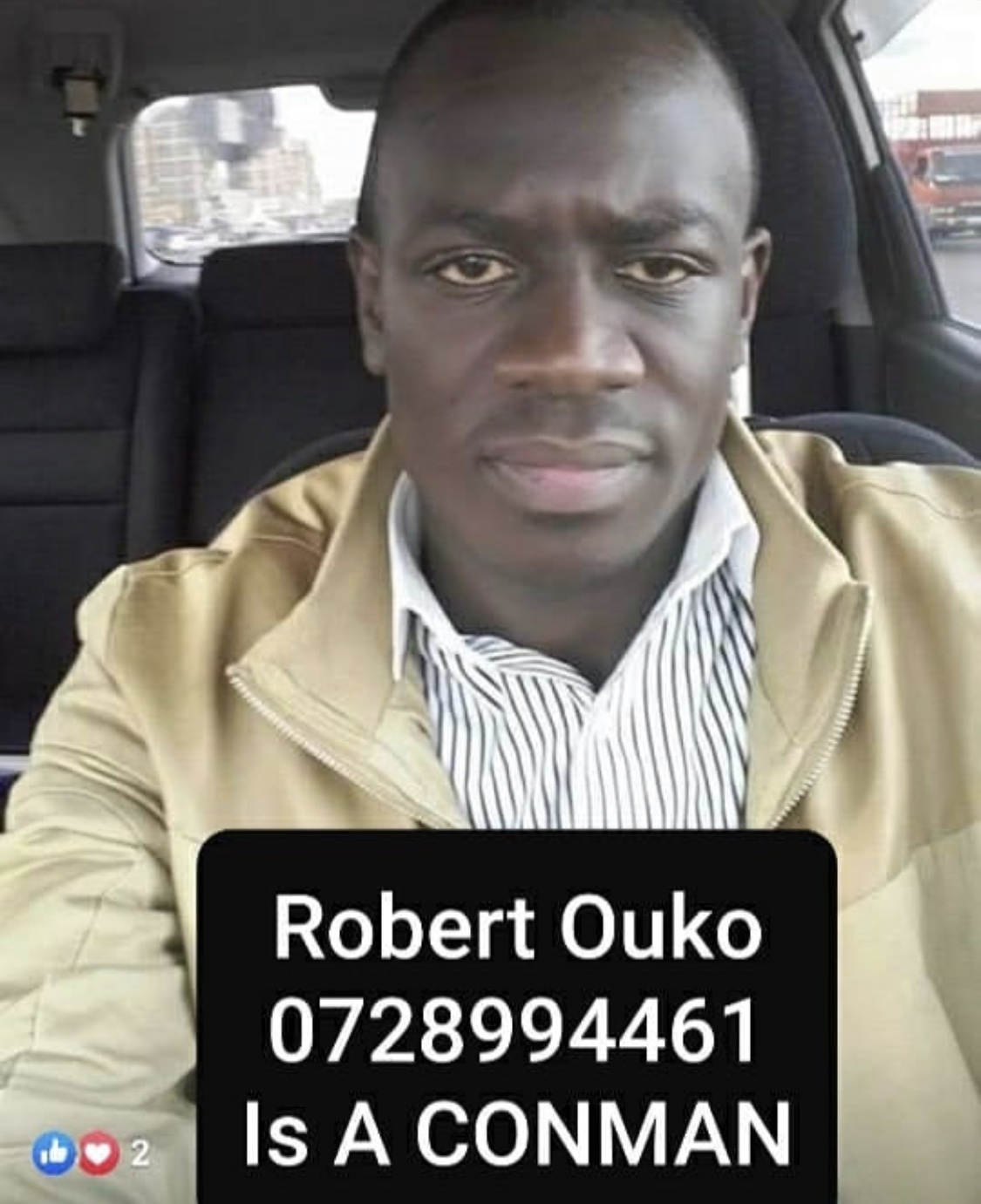 PUBLIC AWARENESS ANNOUNCEMENT!!
The above person is a criminal. He is a Conman pretending to be a debt collector. If you have any dealings with him stop them immediately. Always soft spoken and pretends to be a good human. It’s sad that the same people you think you are helping are the same ones who turn out to be snakes. I’ve known this fellow for quite a number of years and he is always asking for small amounts for small emergencies from “my daughter is sick,my mum is sick,my rent etc and I always come through for him as I do for many others as well….I personally recommended jobboz for him and always wondered why there were complaints from differentpeople and I always vouched for him.

According to Obinna, his main reason for reaching out to Robert Ouko was to get help with his money since the person he had lent it to had been dodging him. Obinna went on to say; 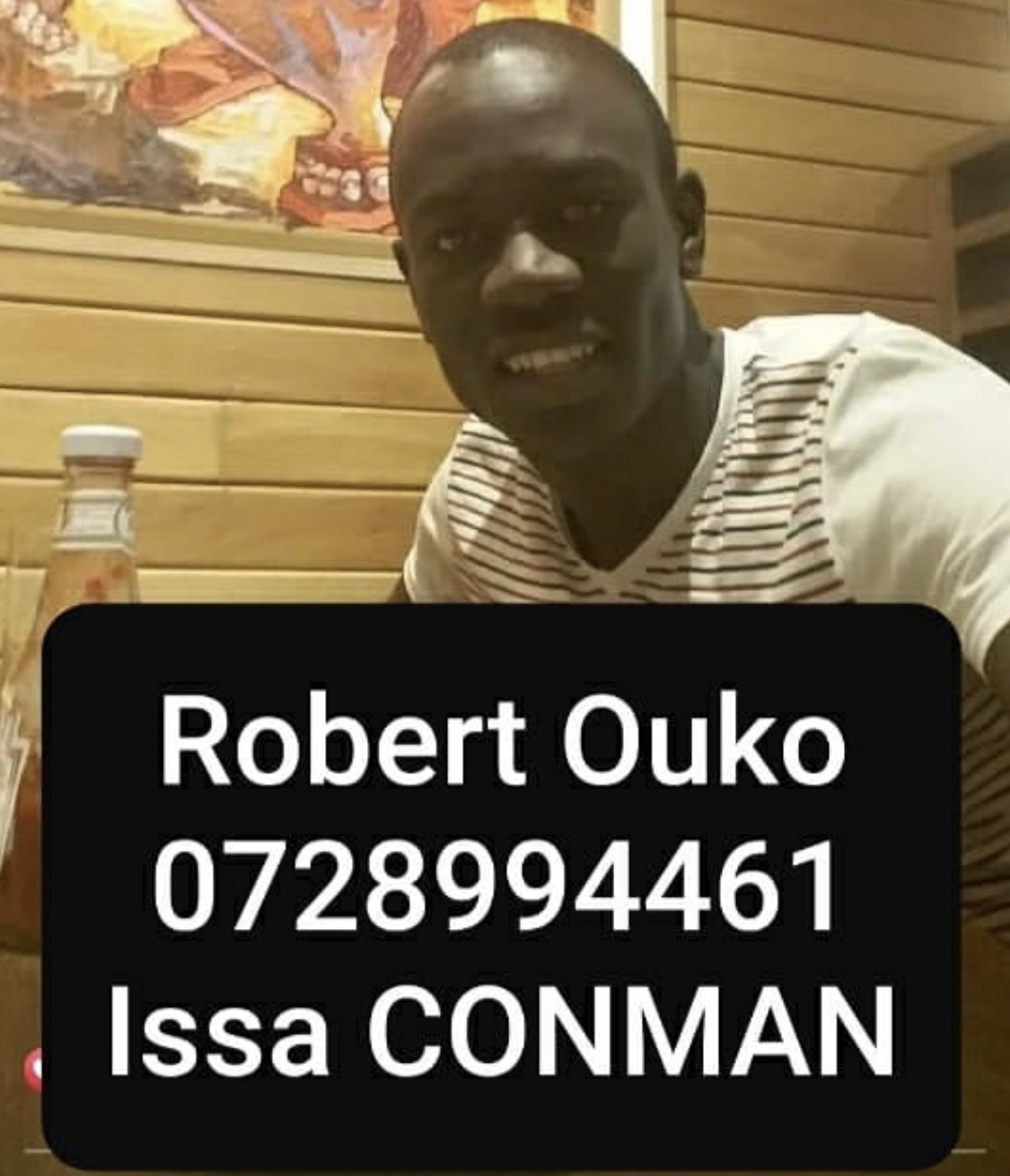 So finally about 3 months ago I gave him a task to recover a huge sum of money from some importer guy who owed me. Nigga went took the cash and kept quiet🤣🤣🤣🤣🤣🤣🤣. I decided to go arrest the importer guy only to be given receipts of this nigga being paid the whole amount 🥶🤑. Calling “my friend” , nigga doesnt pick calls, so I texted him that I have information he got the doe, nigga started complaints…”oooh I’m sorry I got your cash but used it for I had an emergency blah blah..🤣🤣🤣🤣🤣I’ll be paying you back in small instalments over a period of time”🤣🤣🤣🤣(he wasn’t paid back my money in small instalments rem,it was a lump sum) So I decided to talk to our friend who introduced us so as to confirm is he really had an emergency and really needed the mulla only for him to also complain of a number of times he has been personally conned and a number of people that have been complaining about this same individual “our friend”.

Sadly, seems like the comedian ended up with the real conman on his corner. 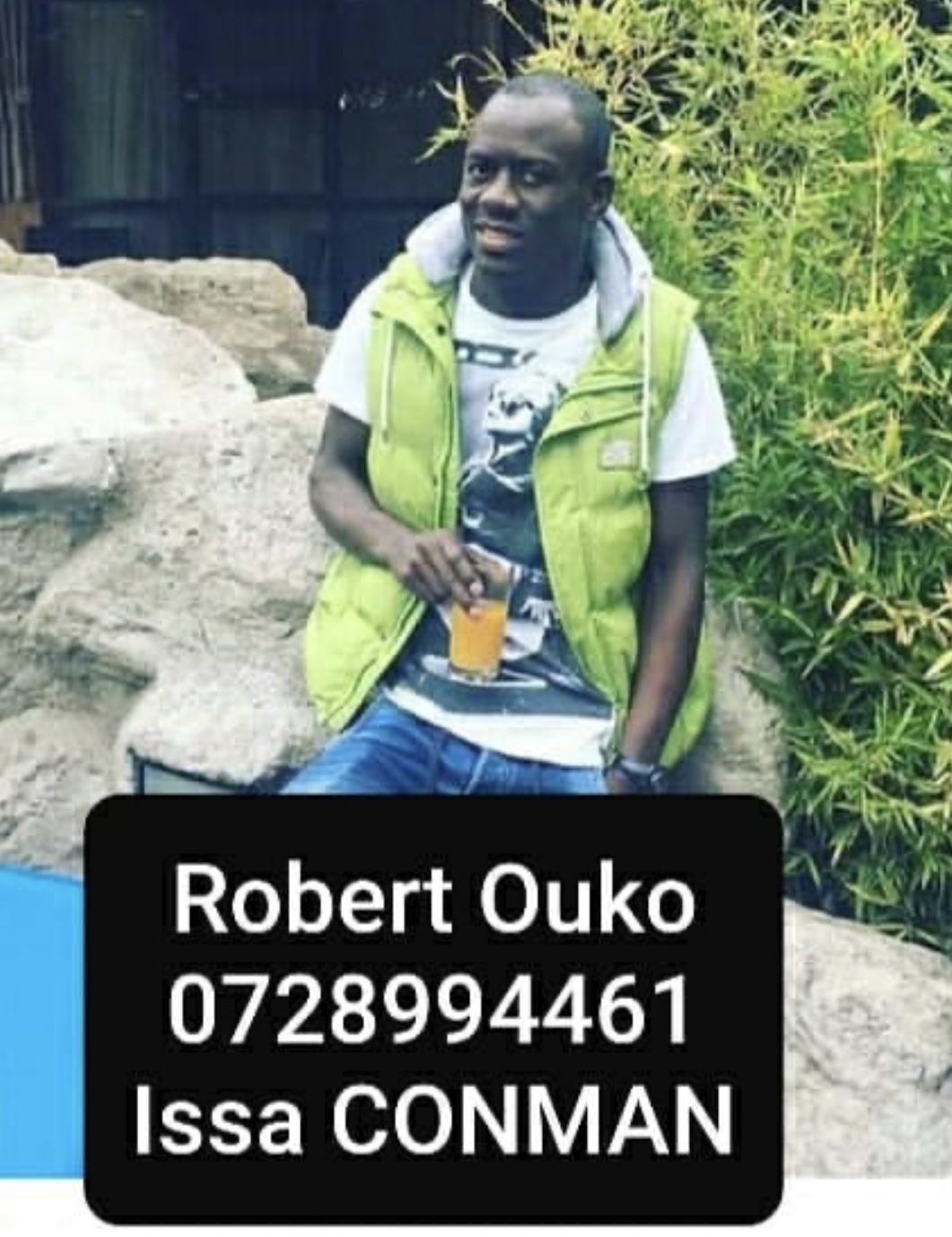 So just as a warning to the Public, be aware of any dealings with the above person. Issa Conman,issa Thug, issa Thief.
The matter is being handled by the Police and soon he shall be apprehended and prosecuted 😎
NAMES- Robert Ouko
PHONE NUMBER -0728994461