He loves them exotic! Jeff Koinange opens up about his Japanese ex girlfriend, his first love 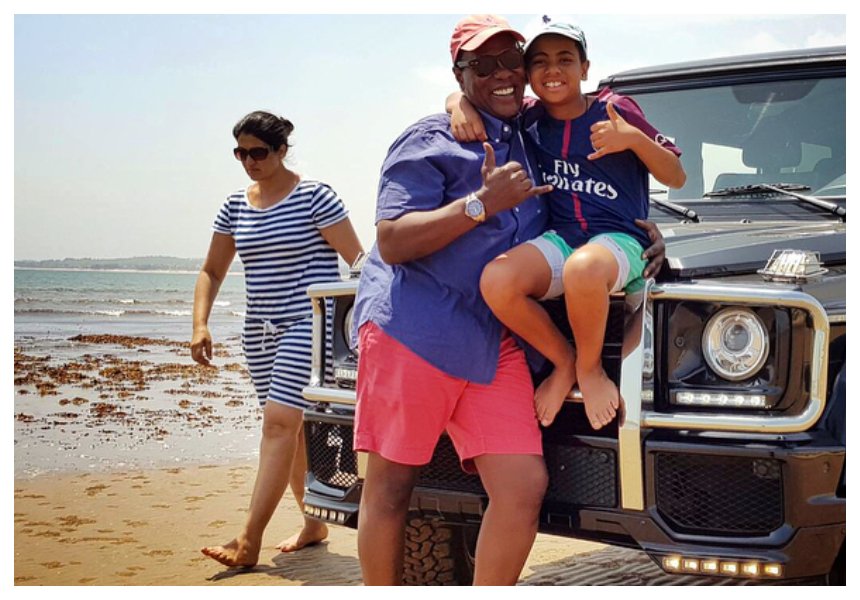 Jeff Koinange started dating when he was only 6 years old. The Citizen TV anchor reveals that his first girlfriend was a Japanese girl who was his schoolmate at Hospital Hill.

Jeff opened up about his first love on his show with Jalang’o on Hot 96. He says his girlfriend Yoko Seki used to be driven to school in a black Rolls Royce.

“Seki’s dad worked for JICA (Japan International Cooperation Agency). So Yoko and her sister Megumi were very good friends with the Japanese Ambassador’s kids who used to drive in a big black Royce. Yoko and her sister would always join them because I think they lived somewhere close to each other. So this huge black Rolls Royce rolling into school in 1972, imagine, just picture that you are 6-years old…” Said Jeff Koinange in part.

Jeff says his relationship with Yoko Seki kicked off after she wrote him a love letter. The Hot 96 presenter asserts that the letter was the sweetest thing to him back then.

“She was dying to talk to me. So she wrote me a letter, but she wrote it in conjunction with some other girls. And in the letter they put some chocolates you know, like a chocolate bar and it was the sweetest thing I had ever seen,” said Jeff.

Listen to Jeff talk about his first ever girlfriend in the video below: