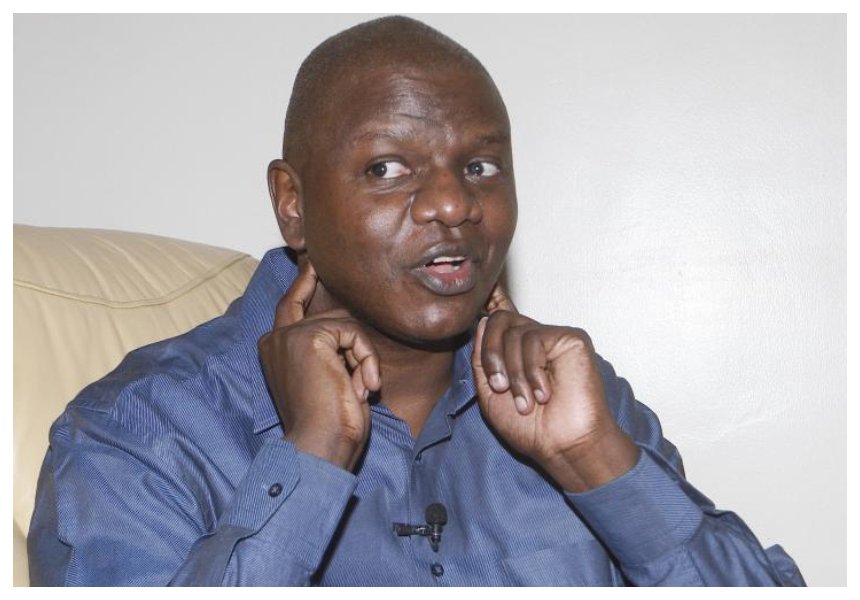 Louis Otieno lost his hearing while he was being treated for acute pancreatitis. Professor Macharia Muthuri has evaluated Louis’ condition and revealed his assessment. 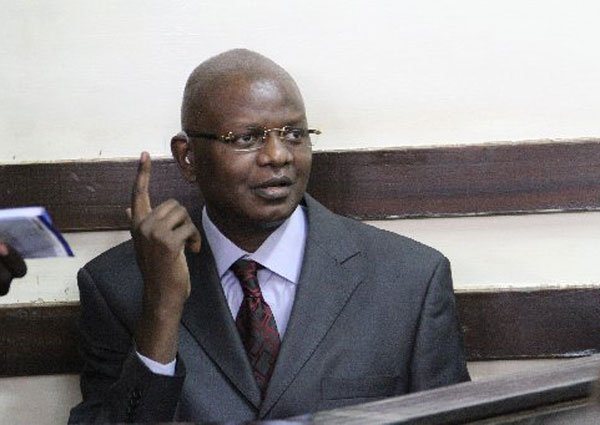 Louis Otieno at the Kibera Law Courts on June 3, 2016. Notice the hearing aid in his ear.

Professor Macharia says chances of Louis gaining back his hearing is very high. He explains that adults respond much better to ear surgery than children.

He elaborates that the only option left was a cochlear implant which would be able to bypass Louis’ damaged cochlear cells and stimulate the hearing nerve.