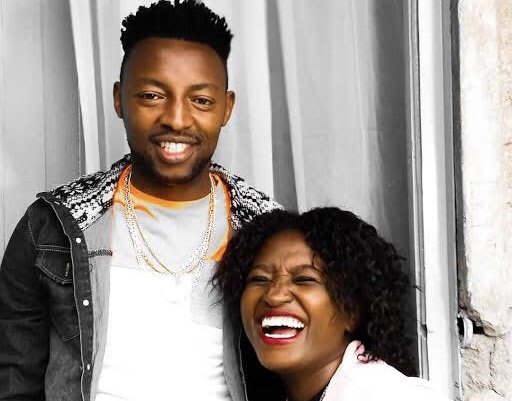 Former RHOK actress Njambi left many with questions after revealing she’d finally walked out on her second baby daddy 2 years since they had their first child together. Back then, Nelson Njemwa was like a God sent angel and all along he seemed like her answered prayer; but little did Njambi know what awaits her ahead.

Well, speaking to Word Is just recently – the former actress finally opened up in depth explaining why she had to leave her relationship of 6 years after 5 years of living together. And according to her – Nelson Njemwa was an insecure man who was trying to control her life simply because of his insecurities.

If I remember well – a few months after she just had her second baby, the actress hinted about being in a toxic relationship; and the reason many didn’t pay attention is because she still went back – maybe because he apologized and promised to change. 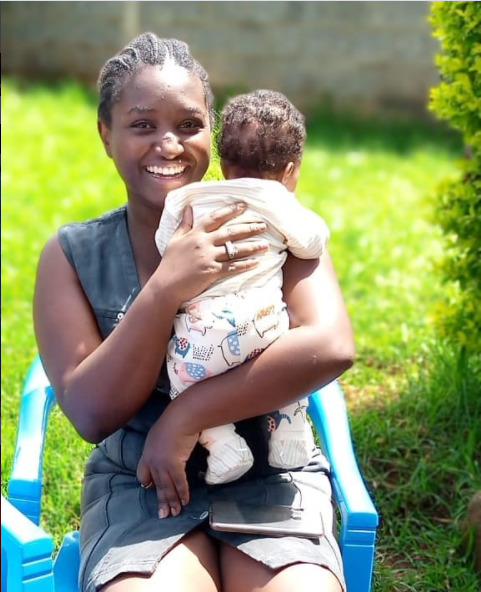 Speaking about this for the first time, Njambi told Word Is the reason she announced the relationship is because she wanted everyone stuck in the same position to know moving on is possible – no matter how many times you’re tempted to go back.

I tried to protect his image for a very long time. I think the moment I hinted about being in a troubled relationship caused an alarm on my social media and so, I wanted to just let people know it was over. 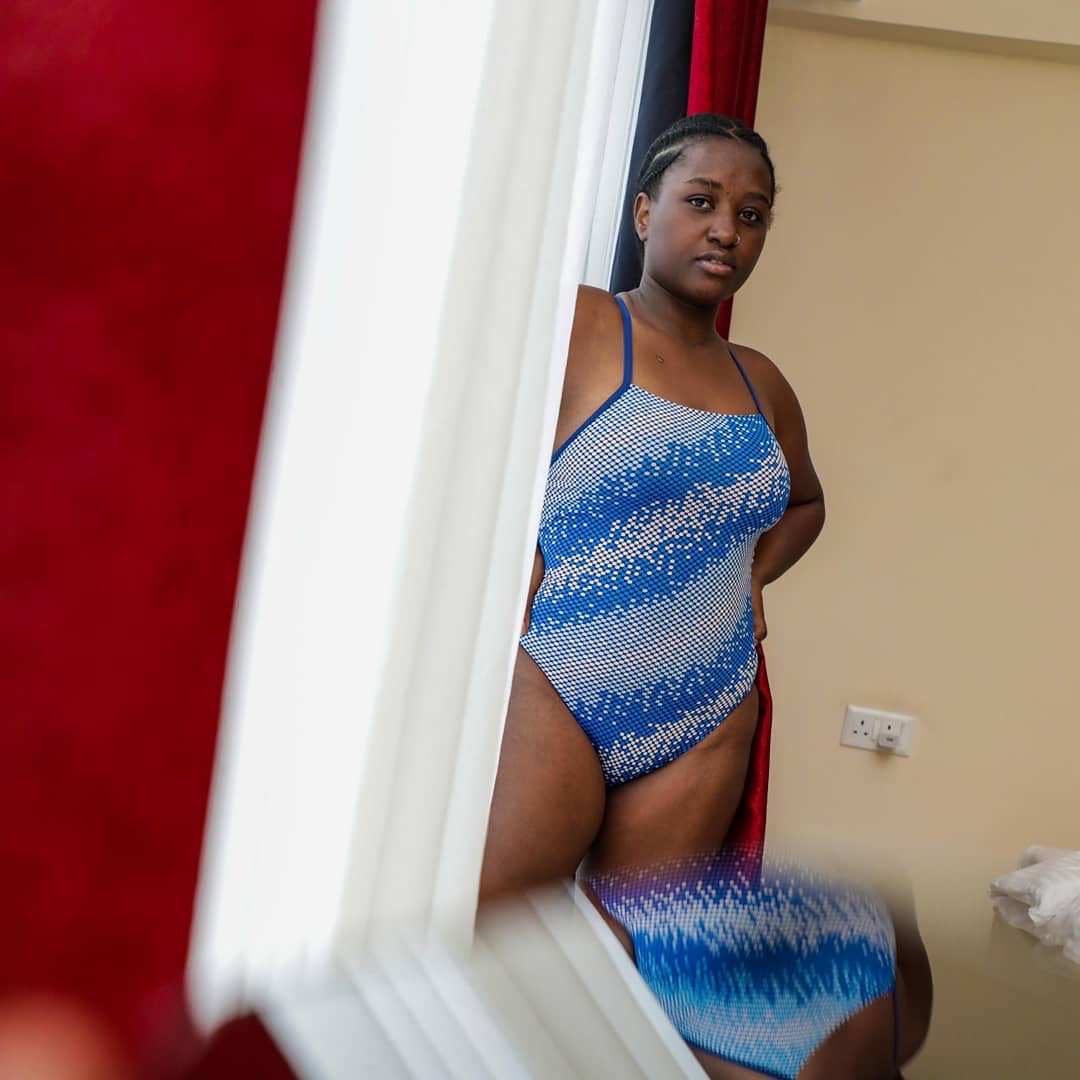 About his insecurities – well she claims the fella would block all her male friends and was always keeping up with her moves…which is actually creepy if you ask me.

He blocked my male friends and every time questioning me about all my whereabouts. And it drained me mentally.

Judging from what says – I can’t help but feel there’s more to it. But again, until Nelson shares his side of the story…I guess we will keep speculating.