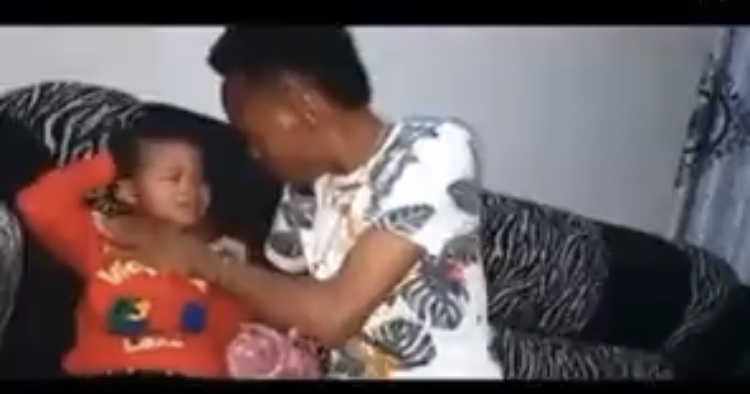 It’s totally disgusting to watch the viral video shared by one Kasolo where he is seen ‘punishing’ his daughter for breaking what he claims to be a water bottle. Yes, a water bottle – that he might have felt to be more worthy compared to his daughter’s, Shine Kasolo’s life. 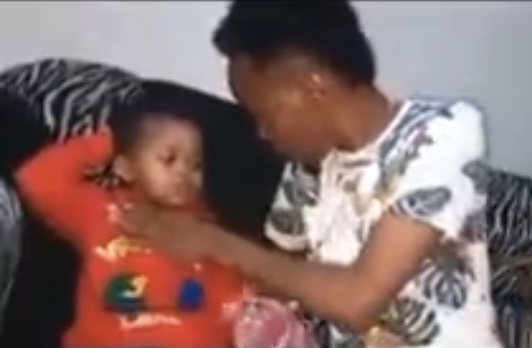 Wait, I know there are several kamba jokes about water – but damn never did I imagine someone would think of committing murder over a water bottle…like come on, seriously?

Anyway on the viral video Kasolo is heard telling his daughter naeza nikakunyonga and if you thought this was scary; wait till you watch him put his hands around her neck – demonstrating what he would do. Disgusting! Totally disgusted to watch a father subject his daughter, a minor to cruelty.

Kasolo demonstrates how he would strangle 3 year old daughter

Judging from how netizens have since reacted to the 2.20 minute video; it appears that most want the protective child services to come forth and have the singer arrested for the traumatizing the 3 year old.

Seeing how hot the social media streets were getting, Kasolo has since offered an apology to God; and his daughter, Shine for what he had done. In the post shared on his social media pages, the singer wrote; 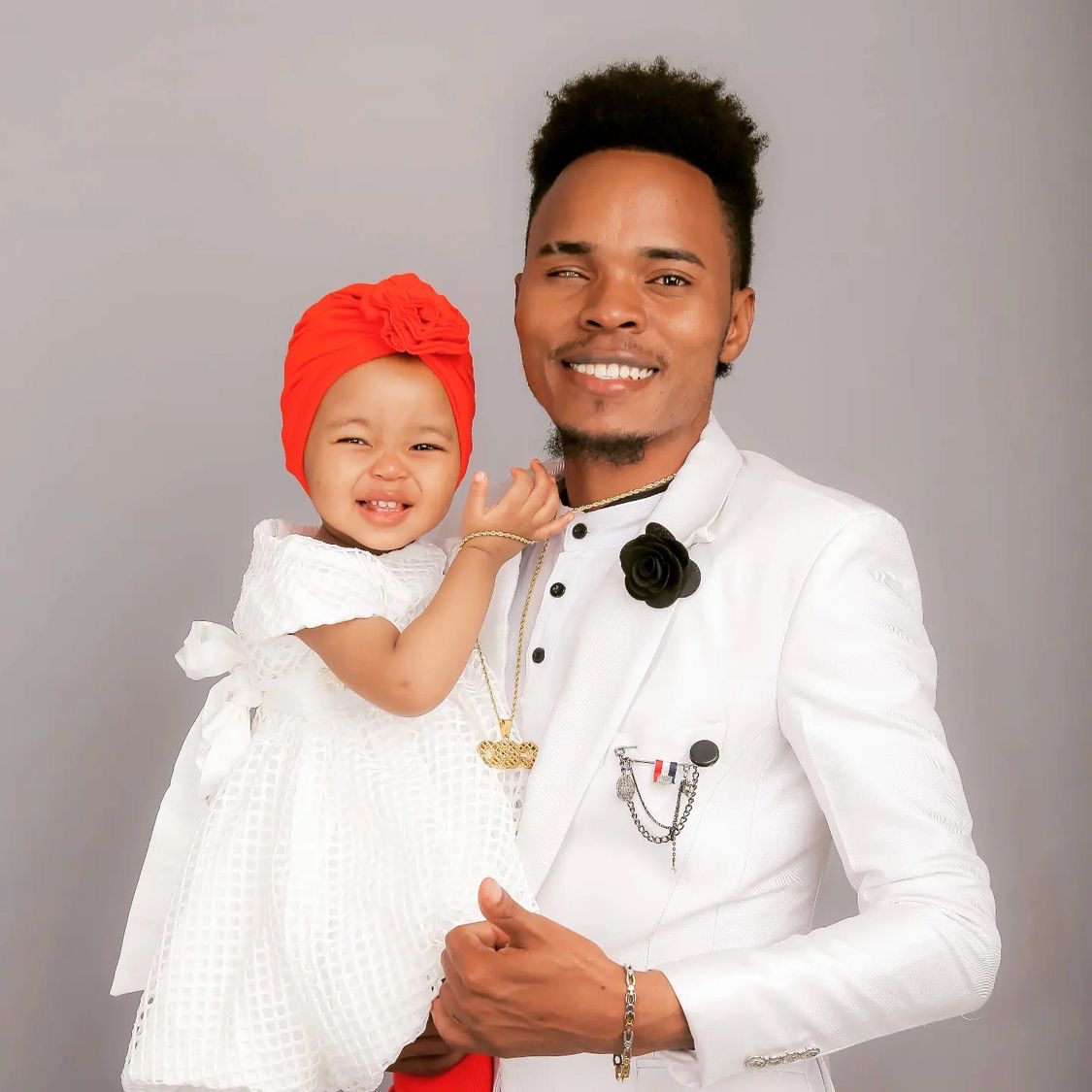 Praise God my fans? I want to take this opportunity to apologise to my baby @shinekasolo and all our fans for the video which is going viral, I never meant any harm to my daughter and I never will, neverthe less it has brought alot of tension on social media.Kindly forgive me this will never happen again am sorry even before God.

Well, if you haven’t watched the video yet then here is a copy.