Here’s what’s next for Kamene Goro 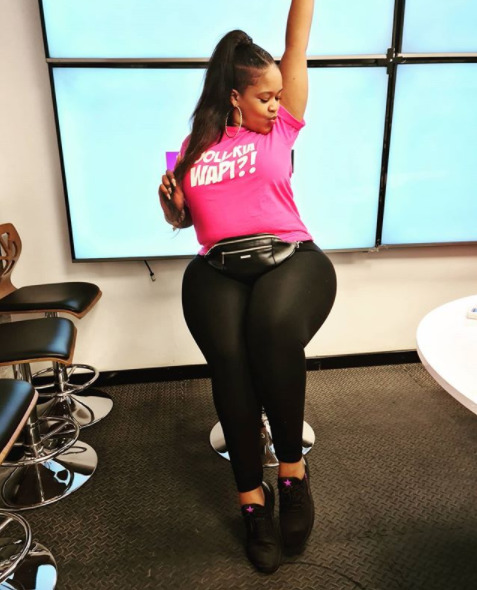 Well it’s been made rather clear that KISS 100 is doing away with Kamene Goro. Not only was it “leaked” that she will be leaving the station at the end of the month of January, but her replacement to Sheila Kwamboka was announced.

DJ Bonez Should Trust His Instincts On Kamene Goro

When she was reached out to for a comment she admitted that leaving is indeed a difficult task for her in fact for anyone. But that is not the end of the line for the radio personality. 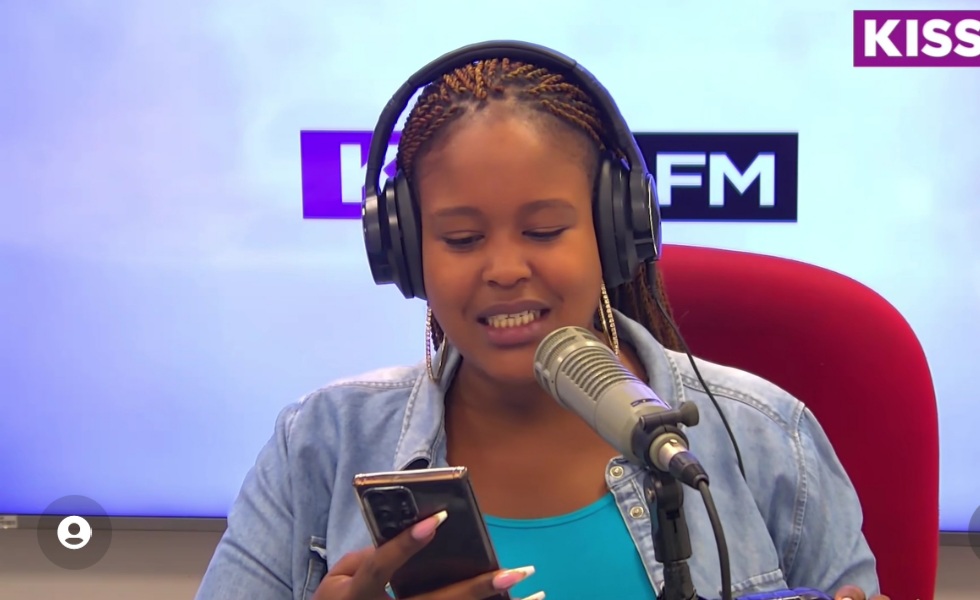 I can all remember that when Kamene Goro first joined Kiss 100 so alongside Andrew Kibe and Xtiandela and they were touted as the greatest cool in radio history. They had been poached from an upstart rival radio station NRG and the media landscape was shook.

However, in due time they all exited the station one by one and she was the last holdout but it seems the company has decided not to renew her contract. But given her profile on social media she shouldn’t even be shock instead what she should be worrying about is how to transition properly. 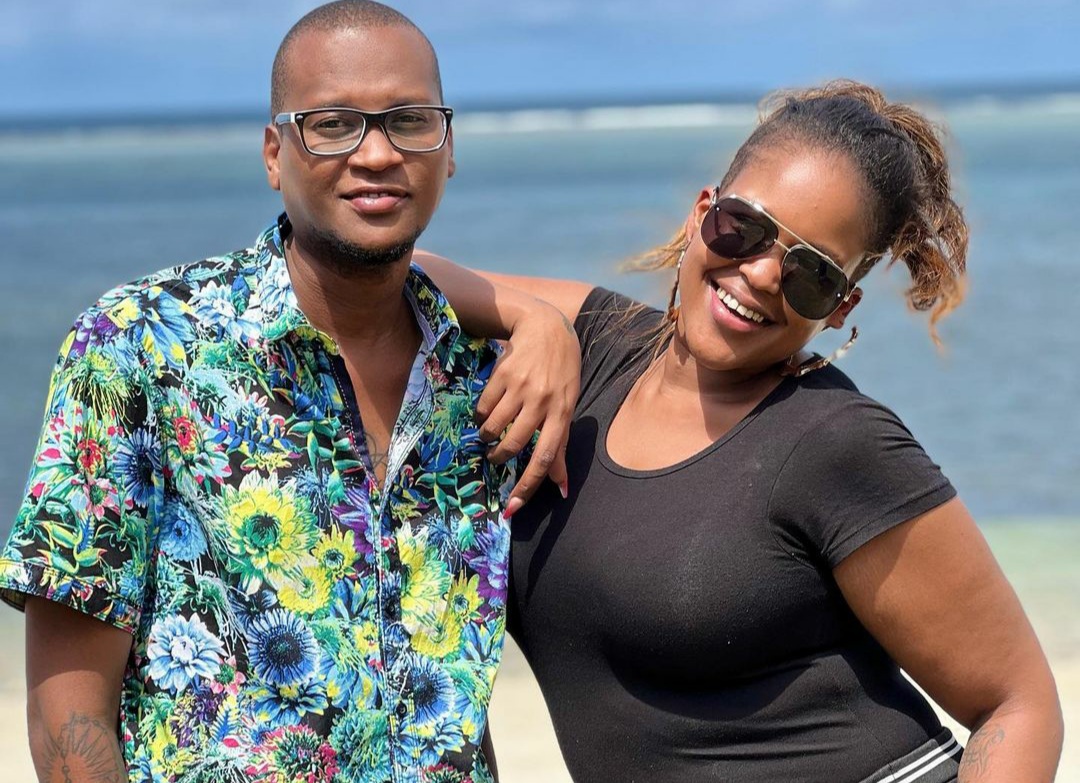 She already has her gigs as a party influencer but the sad reality is that these will soon evaporate as they were dependent on her visibility on the radio station. What Kamene Goro can however transition into that would be a natural fit would be something like podcasting.

It will be a lot of hard work to establish yourself but given some time she’s bound to make an impact. Another alternative would be for her to simply remain a social media influencer. She could go the lifestyle route like the Bahati’s. 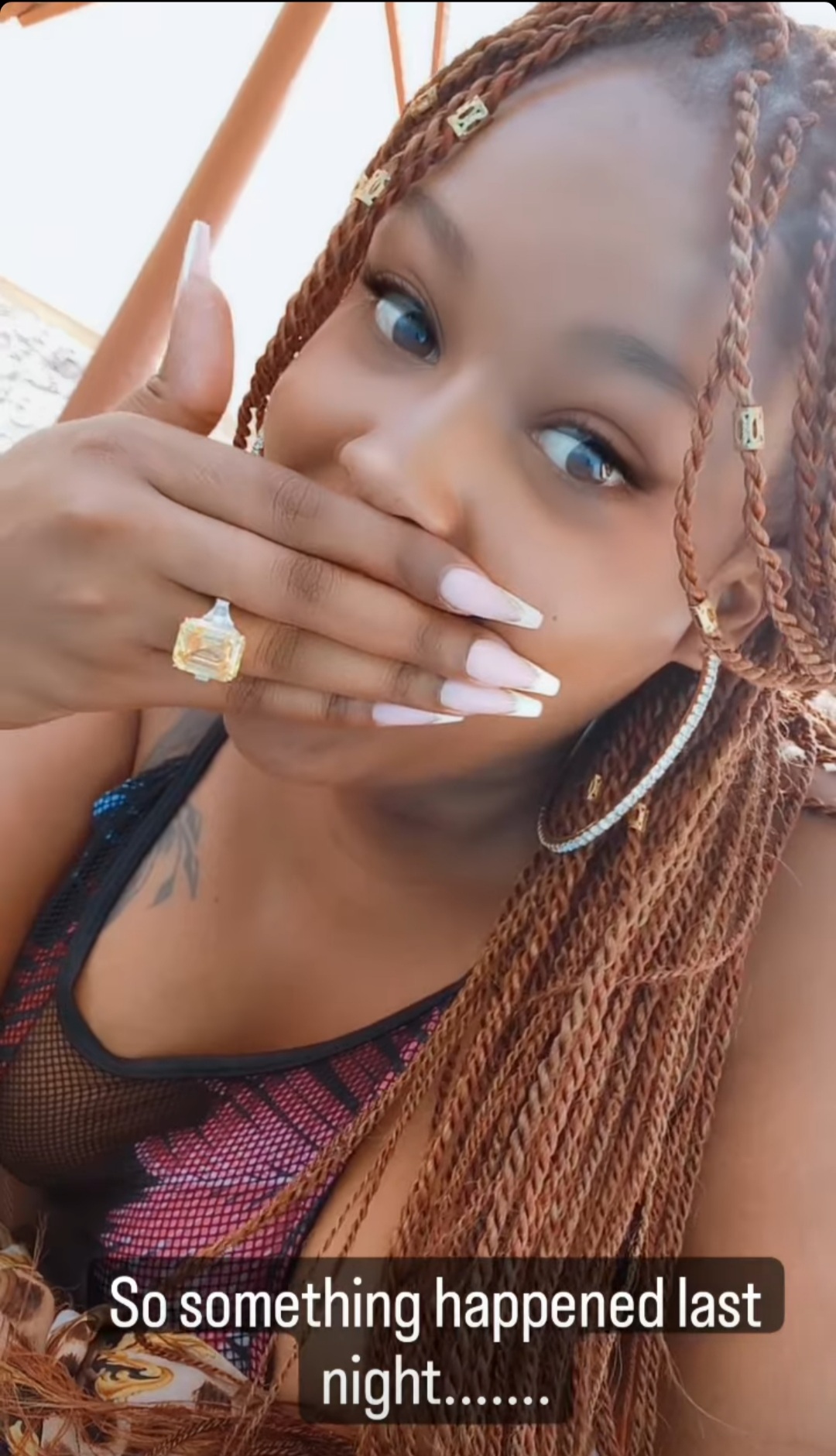 However, I do think the more likely route will see her take within the next six months is for her to get married to her longtime boyfriend. For the longest time Kamene Goro has been talking about her relationship and how she expected to go the full nine yards. 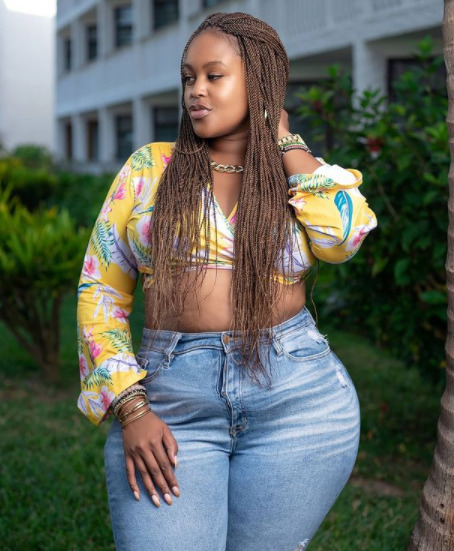 I expect that within 6 months they will either be announcing their marriage or they will have broken up as she no longer has time to waste and she now has an abundance of free time. Time will tell whether I was right or wrong.