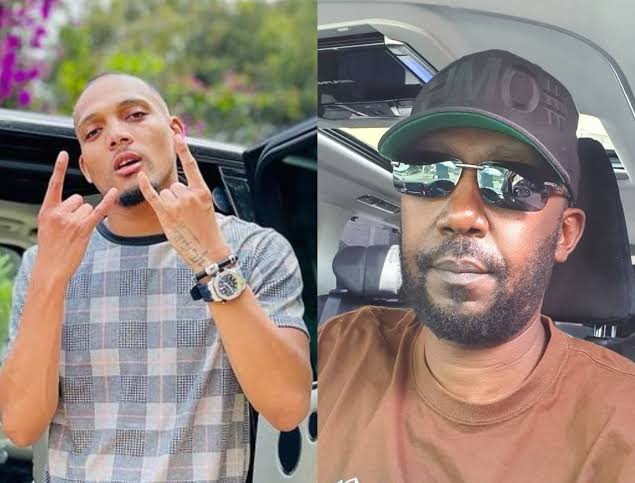 Most celebrities are on Andrew Kibe’s neck following his numerous criticisms on every wrong move they make. He has come up with slangs such as kafukuswi, nganuthia and many more to denigrate his ‘enemies’. Some have had enough of him to a point of becoming oblivious to his comments on them. He’s actually creating content using this subtle means, and his YouTube is actually flourishing.

The Twendi Twendi hitmaker did not mince her words while addressing the press and called out the former radio presenter for allegedly breaking a lot of homes in Kenya. 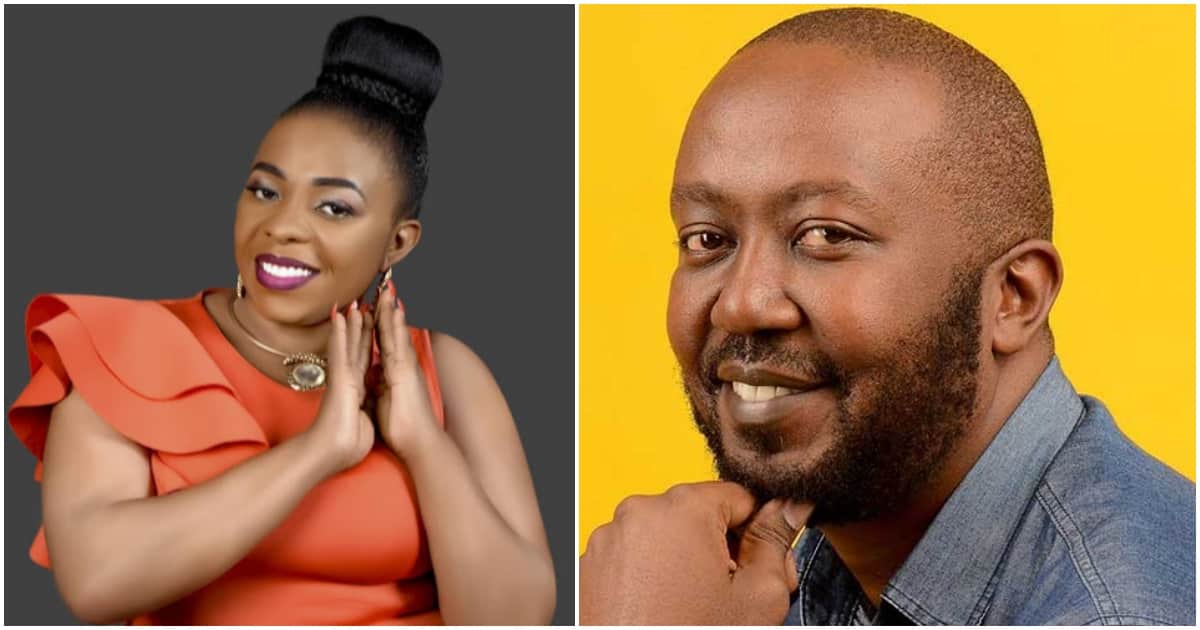 Justina Syokau Hits at Andrew Kibe over His YouTube Content:-Google

Rapper KRG has now attacked Kibe for the same, and he has hurled unprintable insults at him. Speaking to online media, KRG denounced his behaviour and purported he’s the biggest simp, for living with an old woman in the States. While launching his app Maisha Poa, he addressed Kibe saying;