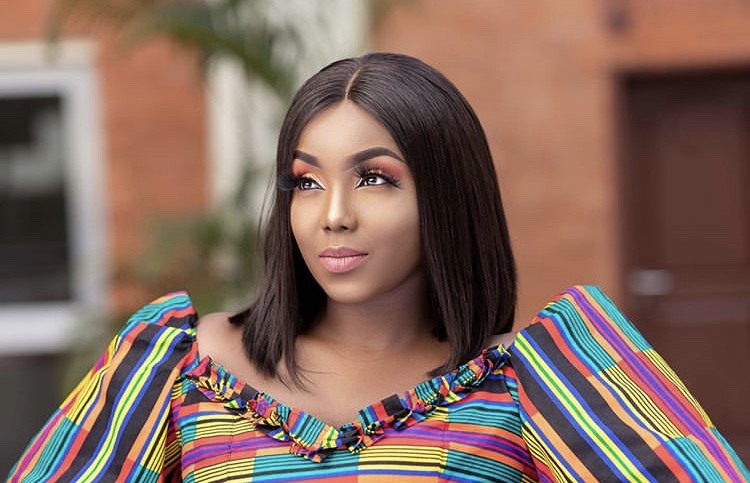 Catherine Kamau is among the most celebrated actresses we have come to see in decades. She is not only gifted as an actress but has a golden heart that has seen her win many fans around East Africa. 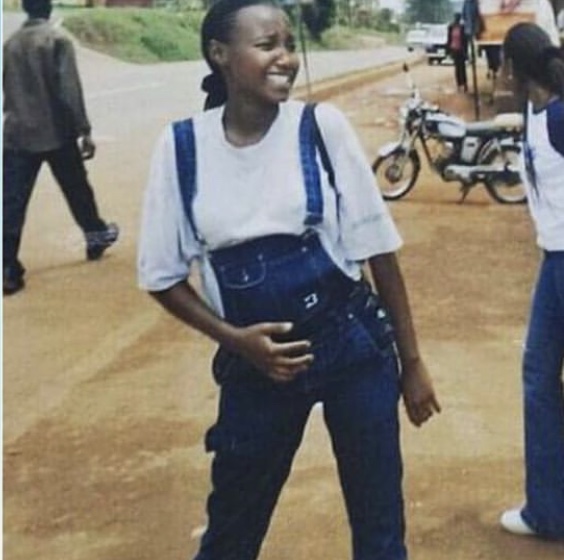 I bet what most fans love about her is how real and human she is. Before the fame and money, Catherine Kamau had to drop out of campus after she got pregnant with her first child. However this minor set back did not make her give up on her dreams; and during a recent interview she made it known that having a child was the beginning of her blessing.

At the moment, Catherine Kamau and husband Phil, own one of the most successful film and production company dubbed ‘Phil It’ which has helped build the people they are today.

While many celebrities continue to squeeze themselves in rentals; Catherine Kamau and her family already build their home which she unveiled this Christmas.

Although her intentions were not to publicize her home; we managed to get screenshots from her latest hilarious video which shoes a section of the mansion.

Judging from how the home looks, fans couldn’t help but applaud Mrs Karanja for the far she has come. Indeed, owning a home like hers not only proves that she is good at saving but shows how hard working she has been in the past few years.

Anyway check out the huge mansion below. 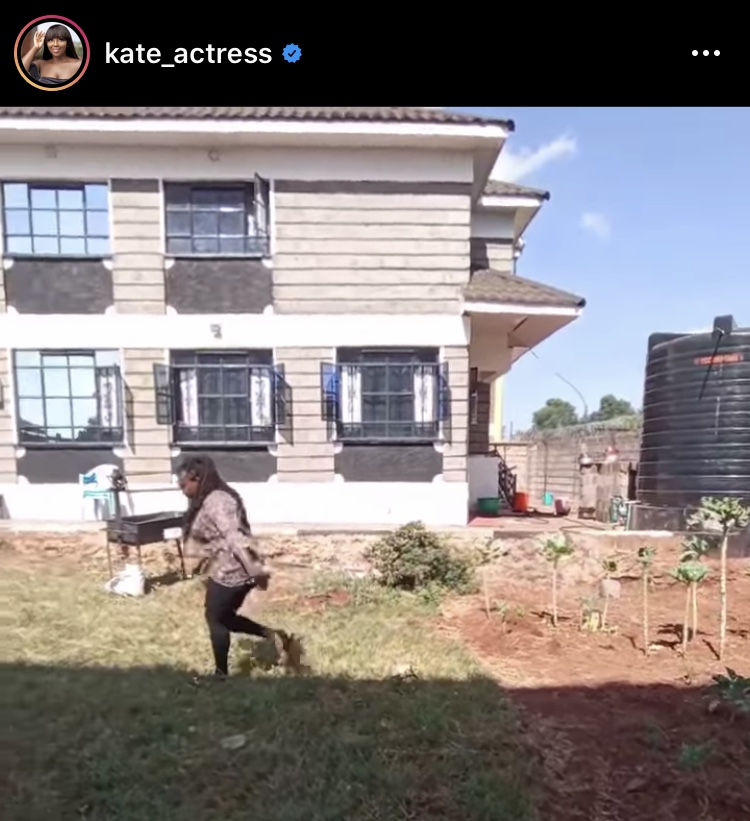 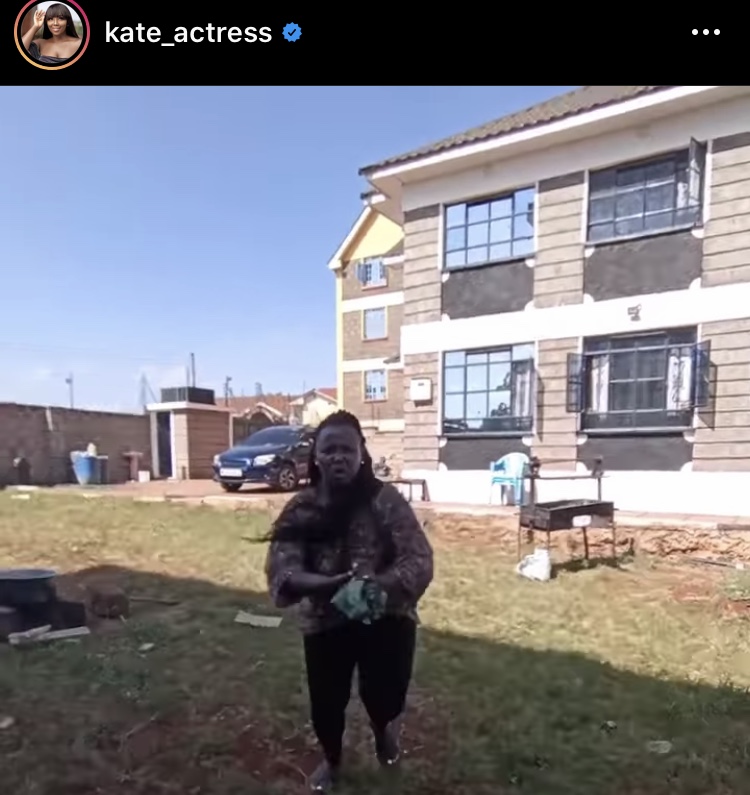 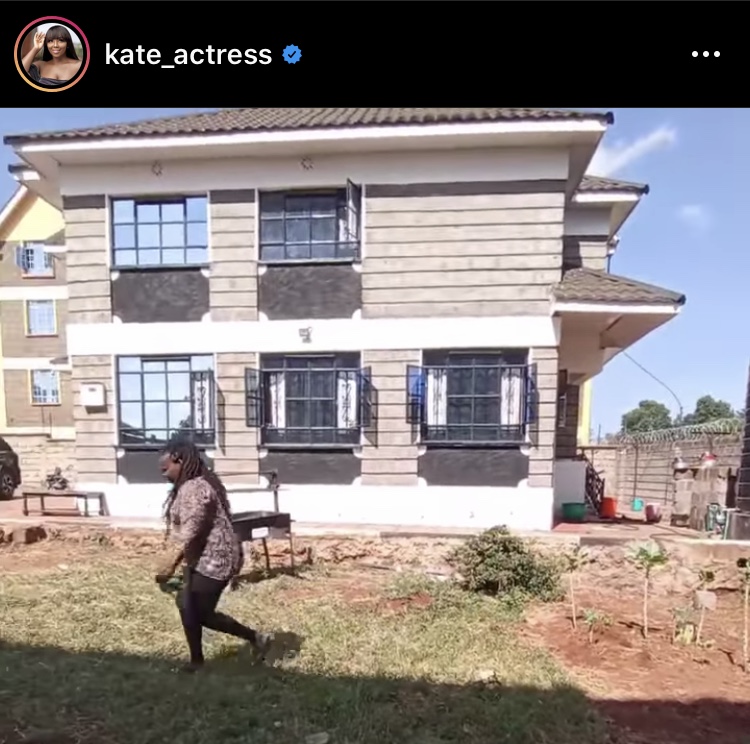