How to cheat and not humiliate your wife

This is a guide for idiots like Samidoh, Terrence Creative, Professor Hamo, Mr Seed, Jalang’o, Mwakideu and the rest would be well advised to pay attention to. You see, over the last number of weeks and months, we have been inundated by reports of Kenyan celebrities cheating on their wives and getting caught because they are actually a dense lot.

The one thing these men I mentioned have in common with their affairs is the fact that they humiliated their wives. Kabi was Jesus did not cheat on his wife but he humiliated her. For some reason, rather than bite the bit and deal with the situation he created, he dragged his wife into his nonsense and made her the subject of hate once his ruse was exposed. 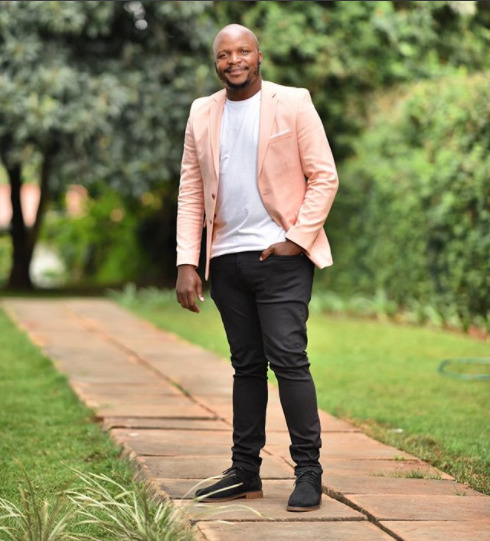 But the thing is, none of them, not Professor Hamo, not Jalang’o and definitely not Kabi was Jesus nor Mwakideu would have had to deal with the public humiliation their wives were exposed to had they had mentors cut from the old testament cloth.

First off, let us shed the notion that men don’t cheat. From there, let us understand and agree that men with as many options as these Kenyan celebrities do will definitely step out on their marriage once or twice. But that doesn’t mean they do not love their wives nor that they are terrible husbands and fathers. 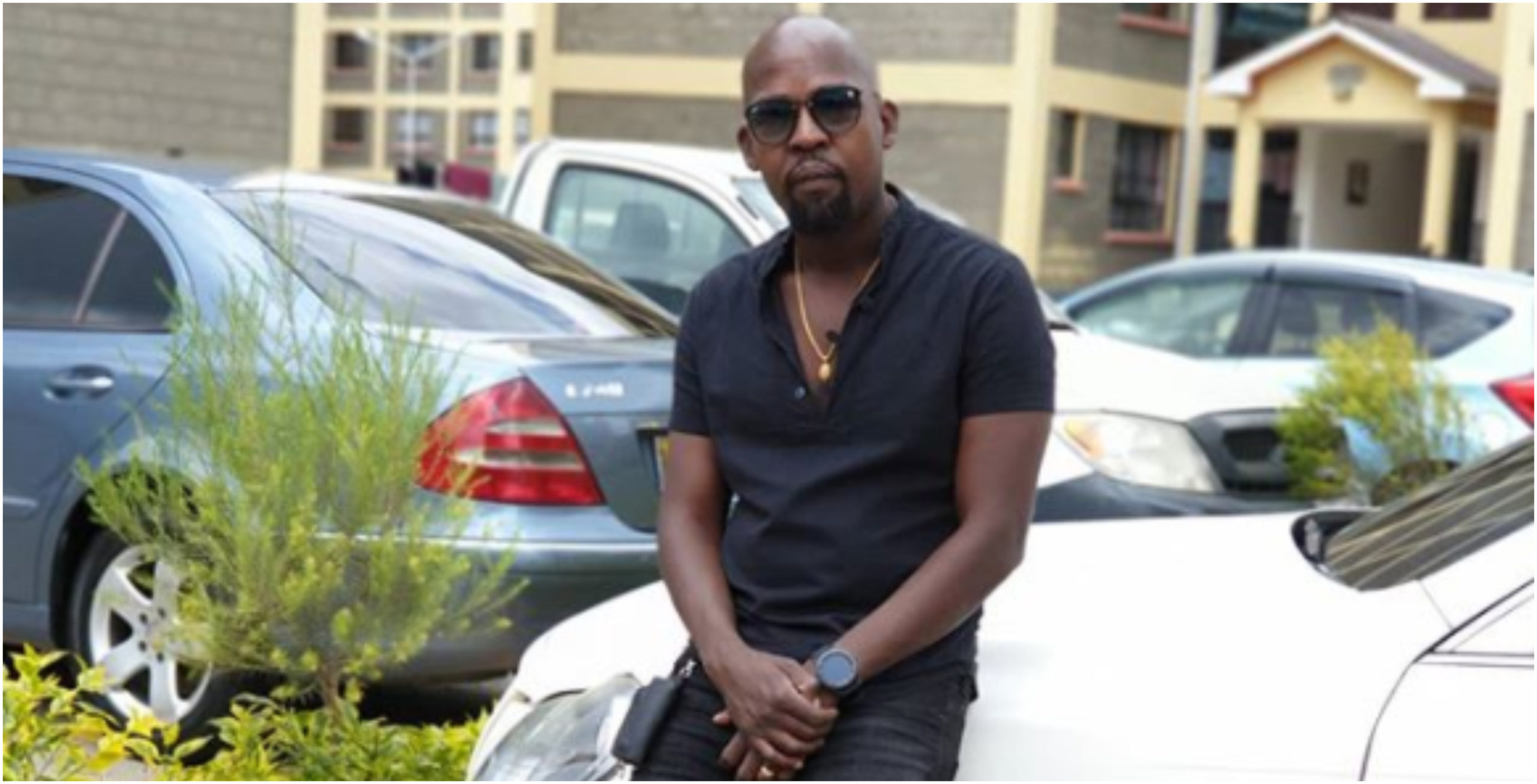 Secondly, we should also accept that given the context we are discussing, the men in question are high-value men. They have money and status and while most of them do not have looks, that is a distant third in third world situations that the prevalent one in Kenya.

Ok, now let us get into how a married man or men can get away with infidelity but we must appreciate that there are ways to cheat on your wife and not get caught up like Terrence Creative, Professor Hamo, Jalang’o or Mwakideu and this is actually what would be best for all parties involved rather than them trying to maintain their hypocritical facade. 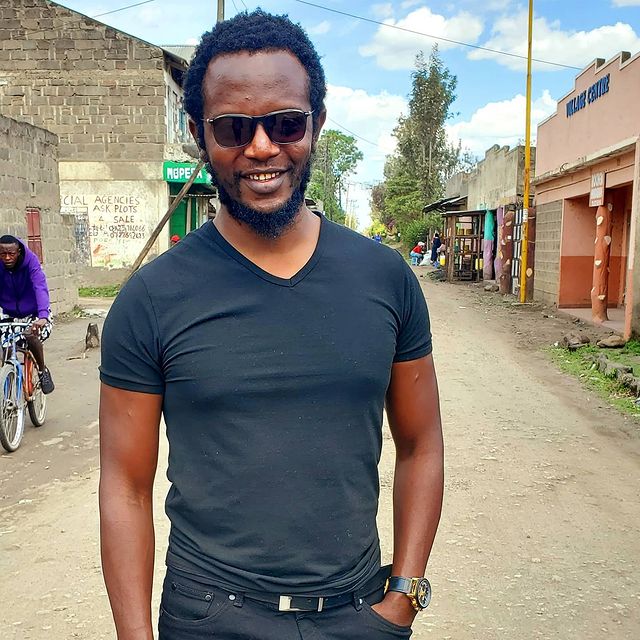 First, all your actions must follow one rule, and that cardinal rule is that you must never humiliate your wife. That should form the basis of your intent and actions. Do not rub your affairs in your spouses face. The idea here is for you to be discreet because what she doesn’t know won’t hurt her. Do not tell your WhatsApp group or friends or pose for pictures that your clande has taken.

Mr Seed saga: Baby trapping a man does not work

Also, you do not allow your affair partner to disrespect your partner. They need to understand that their position isn’t to challenge for the queen’s spot. And to accomplish this, you have to be very clear as to whether or not you want to keep her as a second wife or if your affair partner is merely a plaything. Imagine if Samidoh and a host of other celebrities understood this and made their stance on the matter clear. 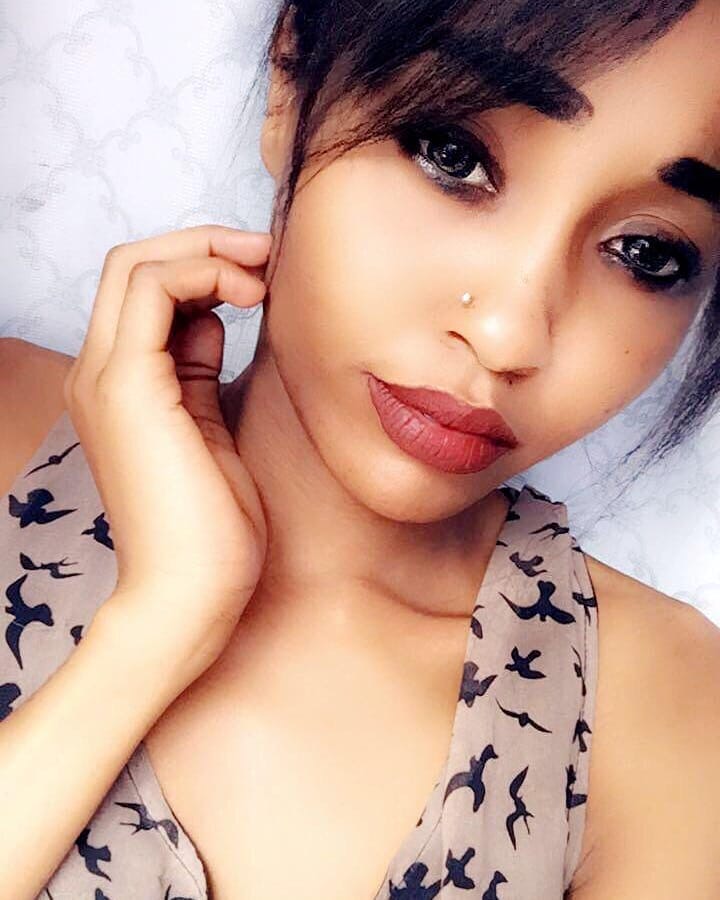 Do not make a woman uglier than your wife your clande. I do not know why this is something Kenyan celebs do not understand. Never ever pick a woman who will make your wife wonder why her. You want to be able to argue and reason with your wife (in the event you’re caught) that you had no choice because your partner is hot. It might seem counterintuitive but what happens is when you’re busted, it sparks competition anxiety in your wife. That was not the case when Professor Hamo, Jalang’o or Mwakideu were busted but it is arguably the case for Mr Seed and Samidoh.

As for the how,

Get a kabambe
This should be the first rule out of common sense. You never use your personal phone to sweet talk and sext. That is an amateur mistake. You need to know that your phone is always subject to scrutiny. So what you do is get a trap phone that you keep hidden in your car.
Don’t alter your behaviour
Stop changing things like your cologne, stop switching your schedule and stop altering your behaviour. you simply act like everything is normal. And that is easy to do when you’re in control of the relationship.

Don’t send Mpesa
One of the easiest ways for men -especially married men- to get caught, is by sending Mpesa to their lovers. Now all she needs to do is to provide that trail to your partner and your goose is cooked.

Stop sending nudes
Do I really need to explain this?! Can you not see how much drama this particular stunt has caused DJ Mo? He cannot even go on the offensive to defend himself otherwise, he risks having his pecker leaked online.

At the end of the day, we need to understand that unlike DJ Mo, we aren’t trying to bring shame to ourselves and our families. The best option to take when the urge to stray bites is for you to simply not. But if the urge grows beyond your capacity to handle it, then surely, it is our responsibility to ensure we do not get caught.