How Lulu Hassan and Rashid Abdalla celebrated 11 years of their successful marriage! 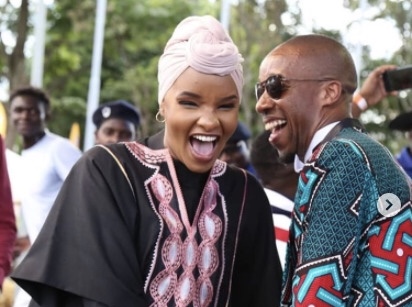 Lulu Hassan and Rashid Abdalla marked 7 years of their marriage this past weekend; and being an extra ordinary couple, the two couldn’t help but shower each other with praises.

As seen on Lulu Hassan’s page, the young Mum of 3 shared a special message dedicated to her husband; as well as celebrated her fellow Muslims on Eid Al-Adha. Through her page, the Swahili news anchor wrote; 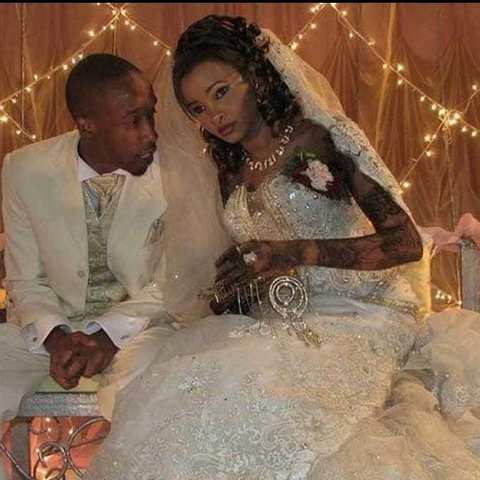 Rashid Abdalla and wife, Lulu Hassan on their wedding day

Her cohost who also happens to be the love of her life, Rashid Abdalla also jotted town a special post dedicated to his wife. However, in his post, Rashid talked about the importance love, understanding and above all respect in a marriage.

According to the Citizen TV Swahili anchor, love can only work where there is selflessness. He went on to write;

Radhid Abdalla and Lulu Hassan remain as the most admired couple in the media industry. For the years the two have been living as man and wife; there has been no scandal surrounding them and truth is, this is quite rare.

They however happen to be a very secretive couple and when off our TV screens; they prefer to share photos of their other projects on social media instead of showing off like other couples we know.

So far they are raising 3 handsome boys and a 2 year daughter who they rarely parade on social media. Anyway judging from how simple their lifestyle is, this shows what type of people these two are! And congratulations to them too!