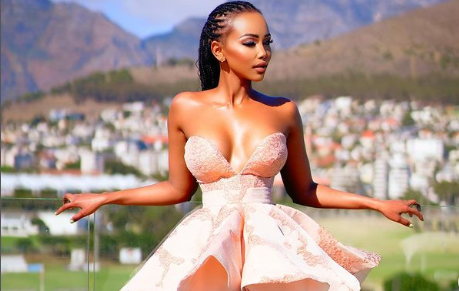 The launch of Rihanna’s Fenty Beauty saw netizens give ambivalent reactions aimed at admonishing those involved in promoting the brand for free. Kenyans will never back down to unearth their thoughts on such an event which was all hyped up. Fenty launch was graced by numerous Kenyan celebrities including Tanasha Donna, Chimano, Makena Njeri, Kagwe Mungai, Lillian Muli, Fena Gitu, Janet Mbugua, Milly Chebby, Sarah Hassan, Yasmeen Saiedi among others.

What came out as obnoxious was the fact that not everyone dressed to match the occasion. But there was more to this. They actually did the promotion for free! And this has been the talk of town. The likes of Huddah, Kate Actress are not impressed with the influencers who did the gig for free, maintaining that they were being used!

Huddah Monroe has shared her sentiments on the issue and has admonished Kenyan celebrities to refrain from the same- If it doesn’t pay, let it go. The exquisite socialite and businesswoman shared through her Instagram stories;

”Refrain from attending events that ain’t adding money or influence, education into your life. Even a billboard isn’t human and it still gets paid. You are not winning. You are just playing yourself.” 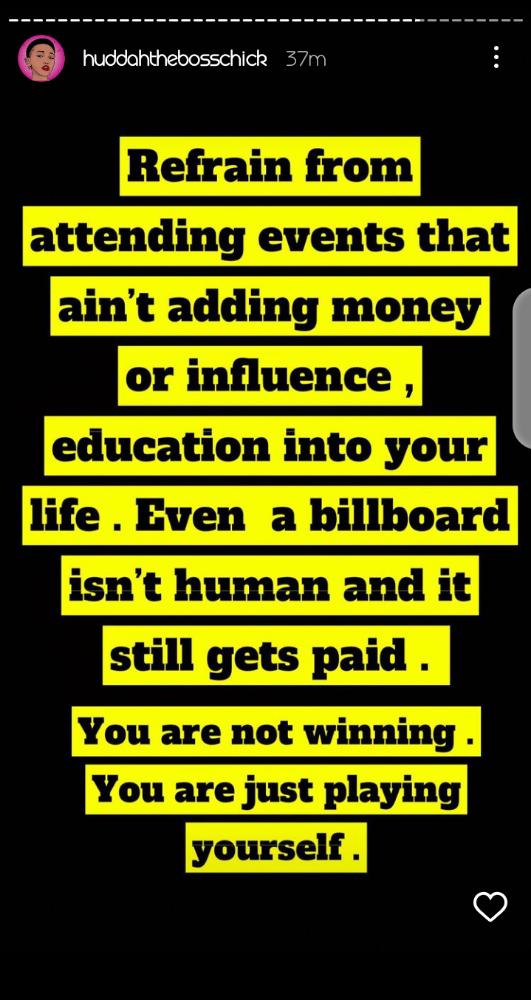 ”Just telling y’all young girls winning air. Coz that way we will eliminate envy & jealousy amongst us because we will all have a bag to hold or to attend to. You dig?” 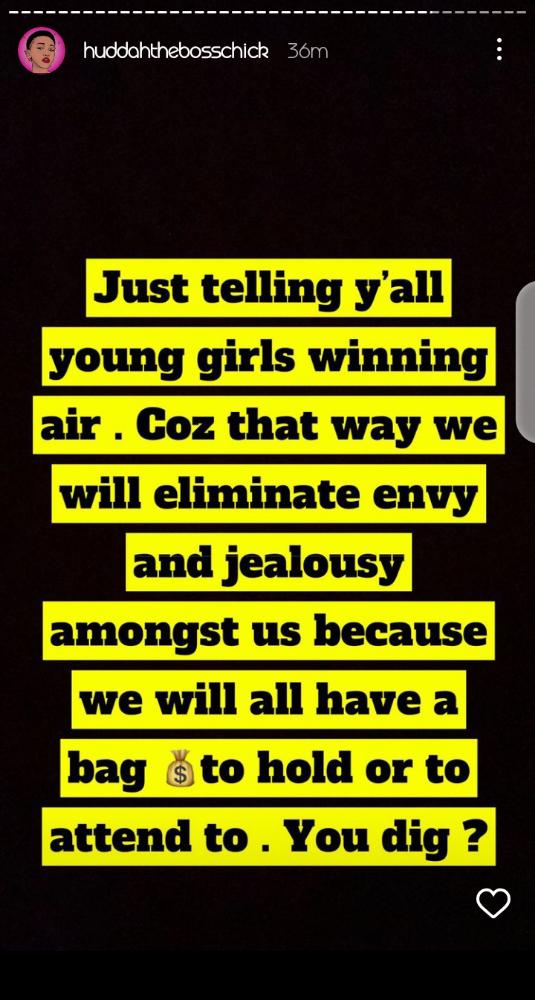 She continued to support her sentiments; 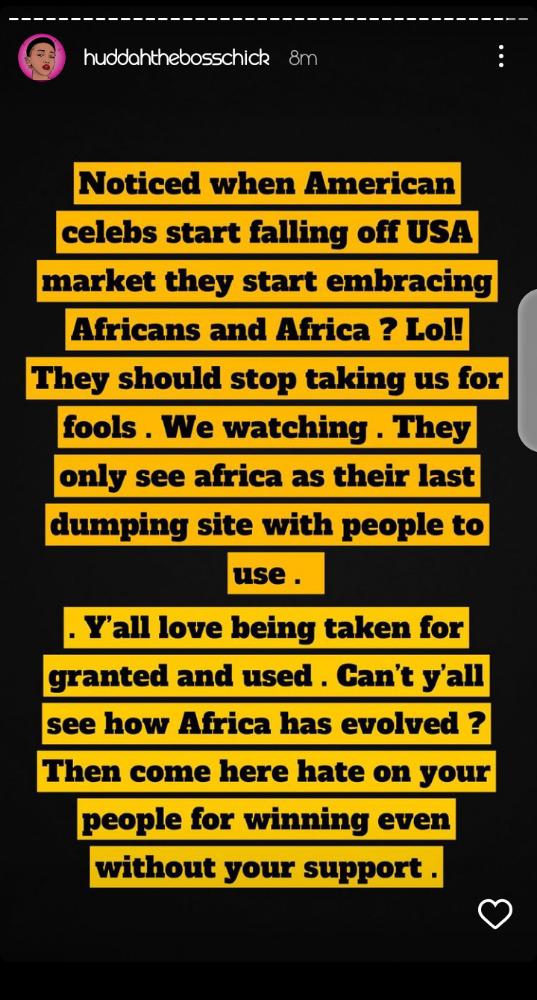 With that being said by Huddah, do you agree Kenyan celebs & influencers doing ‘charity’ acts such as Fenty is despicable or should kila mtu kwa raha zake suffice?