Huddah reveals why she is not bothered by Young, Famous and African reality show 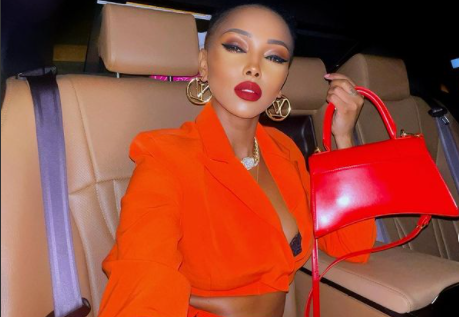 Former socialite Huddah is not bothered by the fact she did not feature on Young, famous and African. Maybe because she didn’t want to – or maybe…just maybe the YFA did reach out to her, but either way – the beauty mogul says ‘no thank you.’ 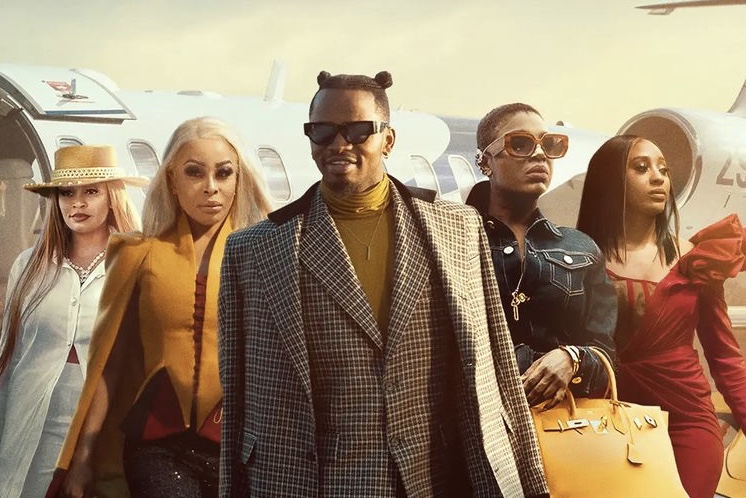 Well, she made this known in a recent  IG post – where she laughed off at African celebrities for using their talents to help others enrich themselves; yet – they get underpaid in the end or are paid using ‘exposure.’

However with the likes of Kanye West, at least according to Huddah one is guaranteed to walk home with a couple of millions; that’s is judging from how much Netflix last paid him for his documentary. 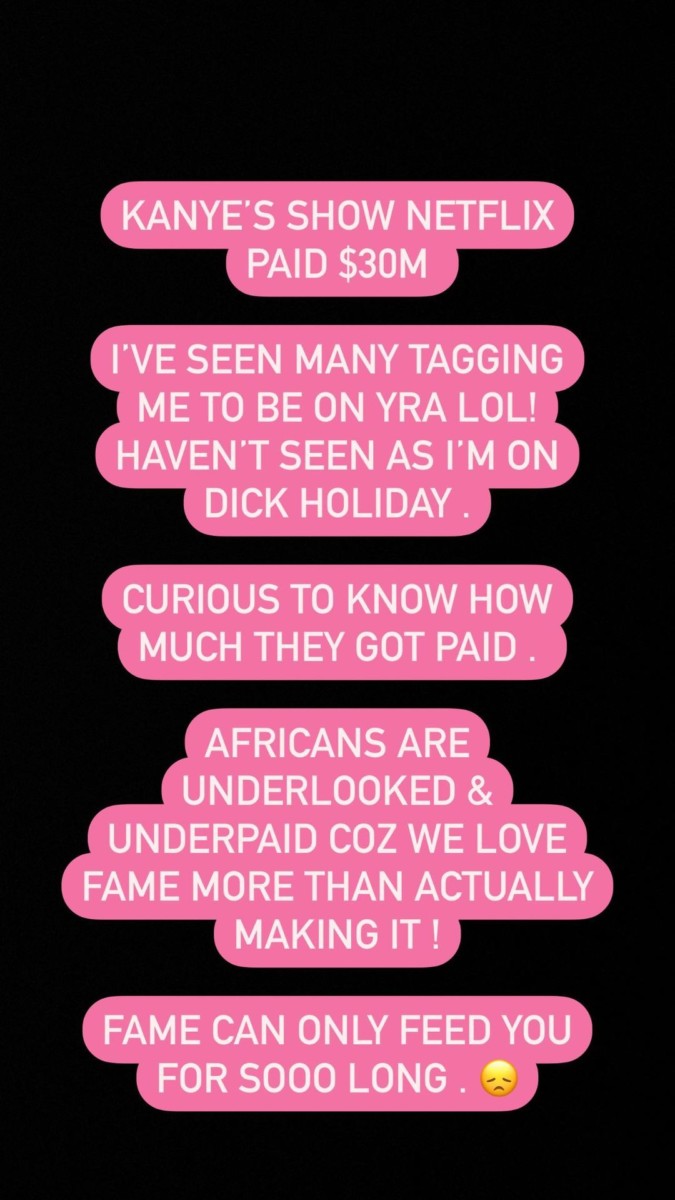 Kanye’s Show Netflix Paid $30M. I have seen many tagging me to be in YRA lol. Haven’t seen as I am on holiday. Curious to know how much they got paid. Africans are Underlooked and underpaid because we love fame more than actually making it. Fame can only feed you for so long

Judging from the hype created from the show so far – we can confidently confirm that YFA came at a time Africans were desperately in need of a reality show featuring their favorite celebs; and finally it happened and now most netizens can’t help but ask for more.

Also read: Weuh! Zari Hassan leaves no stone unturned, finally tells Diamond Platnumz why he failed as a father and a partner

Well, knowing the fact that Huddah will not be part of season 2 or just any other season – netizens believe this is why she could be hating on the show. 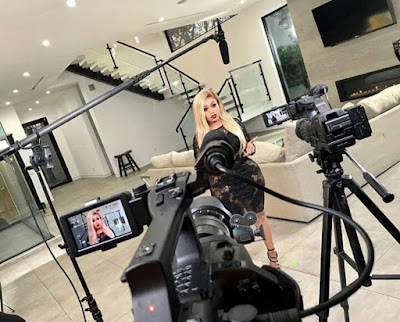 Again, wasn’t Vera Sidika shooting a reality show in the United States a few years back? Wonder what happened to that one cause clearly there are no signs having it on our TV screens anytime soon or even ever.