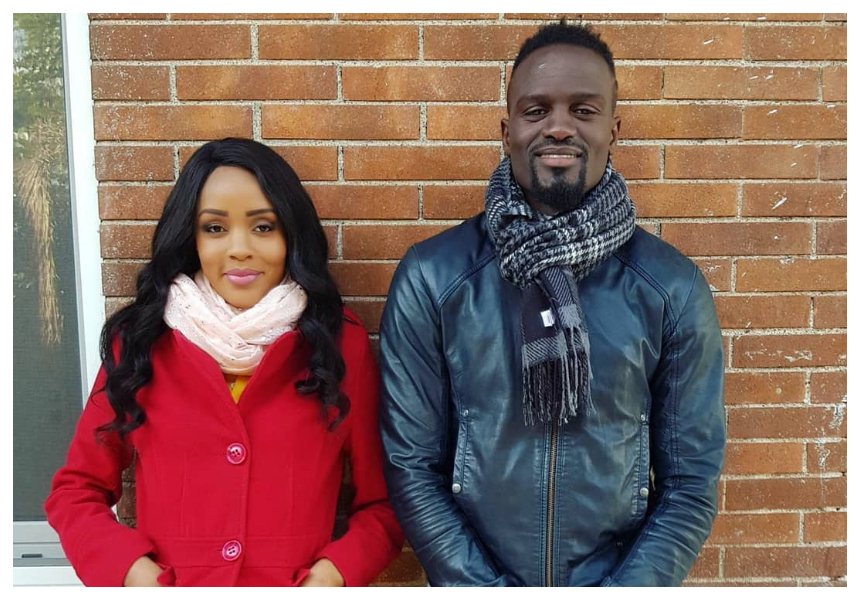 Joey Muthengi and McDonald Mariga have once again set tongues wagging after they were spotted together in Lazio, Italy where the footballer stays.

Mariga and Joey starred in Betin advertisement as husband and wife, since then there have been several rumors that the two are secretly dating.

Joey however dismissed the dating rumors in an interview on Radio Jambo in late November, she insisted her relationship with Mariga was only work based.

“I only said that Mariga is a cool guy, I didn’t say we were dating! I am not moving to Italy I’ll be back there for work. I’m not getting married, that has never been something I wanted to do. I’m not even dating. I don’t think it’s for everyone, even my mother knows,” said Joey Muthengi.

Joey has since flown to Italy to be with Mariga. The Kenyan footballer plays for Lazio based football club – Unione Sportiva Latina Calcio.

In her post on social media, Joey claimed that she had only bumped into Mariga in Lazio. Can you believe that?

“Omg, look who I ran into?! ?? This weather tho… Karibu Betin ?,” Joey Muthengi captioned a photo she posed with Mariga. 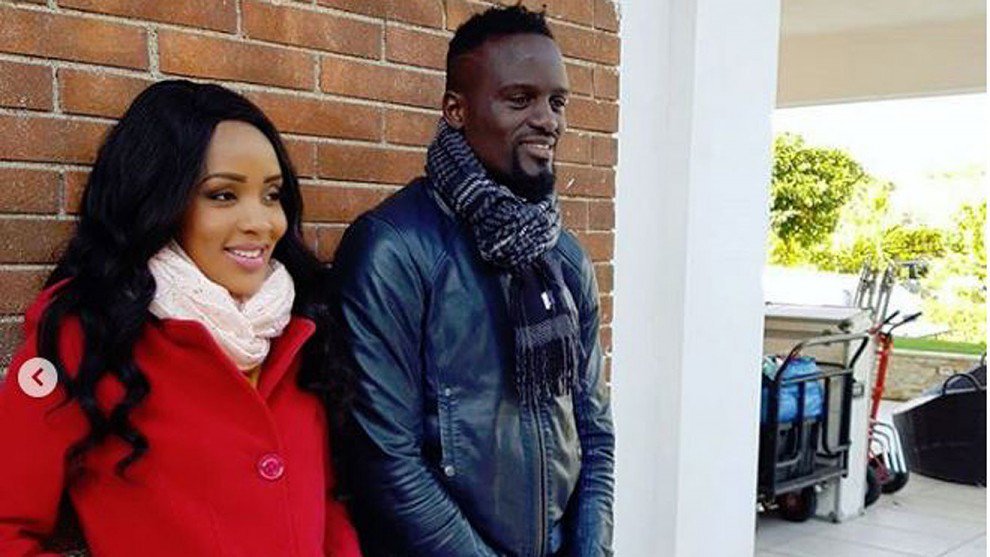