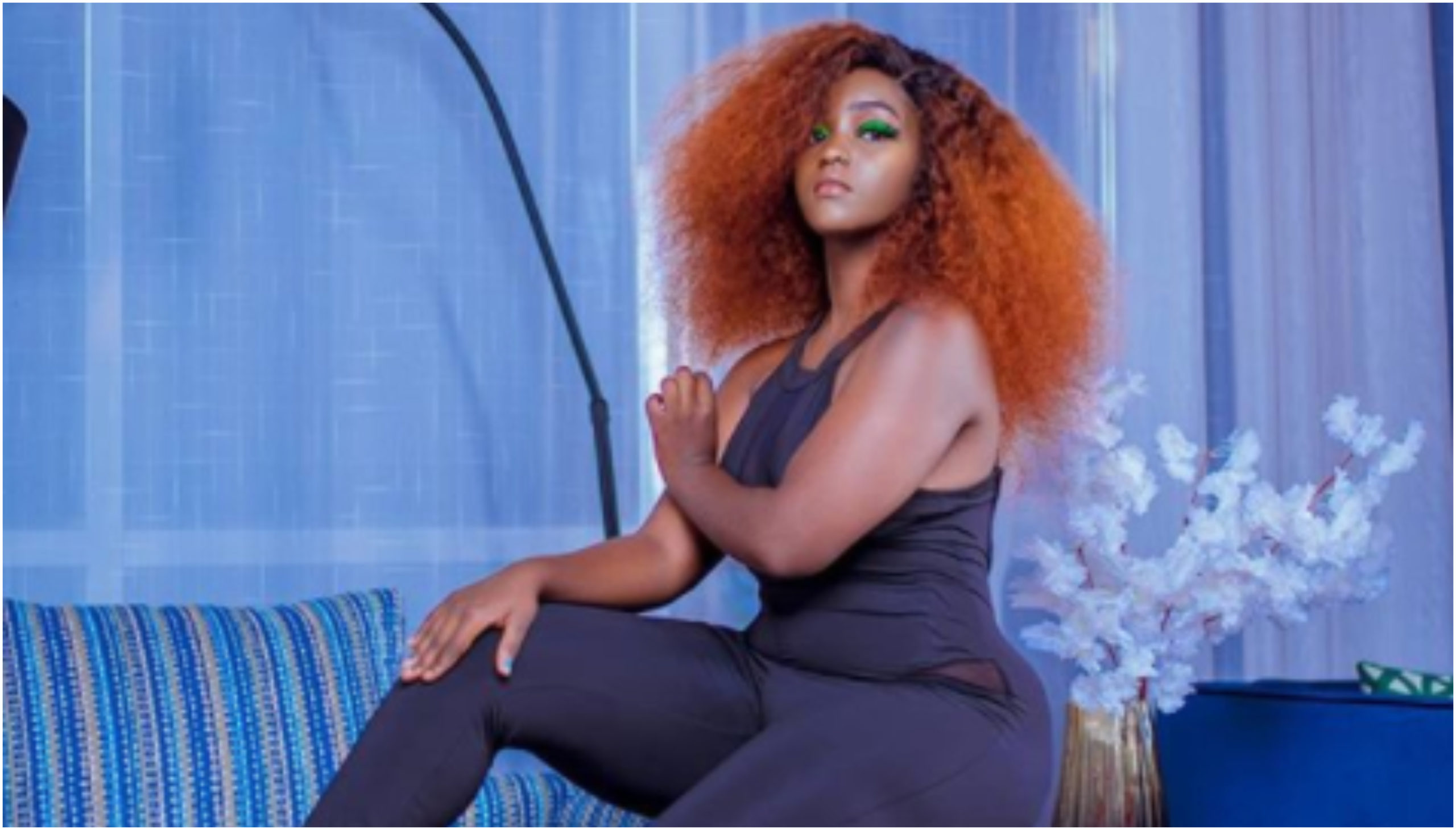 19-year old Shakilla has opened up about fame, how it nearly drove her into depression and her plans after wedding Eric Omondi.

The campus girl has expressed deep regret in some of her past actions including her viral InstaLive interviews that saw her shoot to fame but similarly saw her name get dragged into all sorts of controversies.

Fame and the pressure

Sadly, she was not prepared for any of the publicity and nearly sank into depression.

Speaking in an exclusive interview with a local publication, Shakilla admitted;

“After the Instagram Live, I was shocked. I woke up and was seeing myself everywhere. I almost went into depression and did not know what to do.” 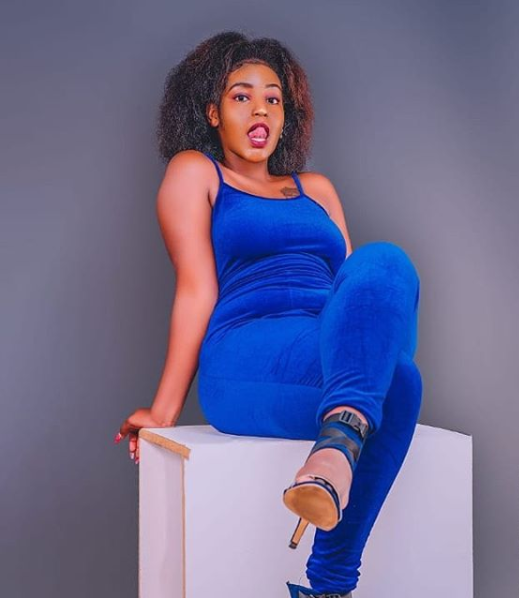 Sadly opening up that at the end of the day, she holds her family, especially her mum, dear to her heart.

“I’ve done lots of things and the people I expected to be on my side, used me and dumped me. My mum will always be there and she has the best intentions for me,” she broke down to tears. 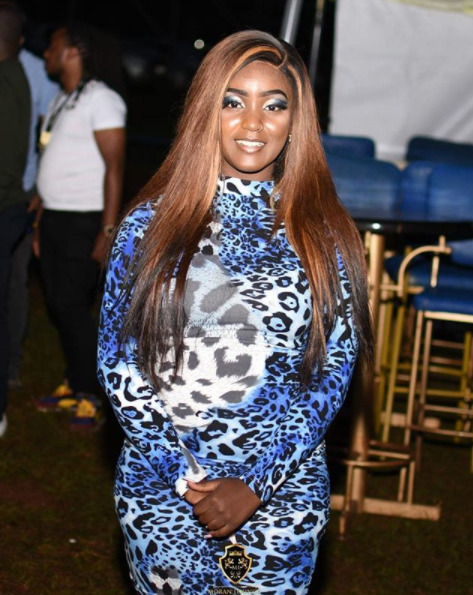 Shakilla disclosed that she once was in love, but is currently single and hopes to find her right man.

“He needs to be good-looking because we need to walk in public together and he should love himself first before loving me. The guy should know how to find for his family,” she stated. 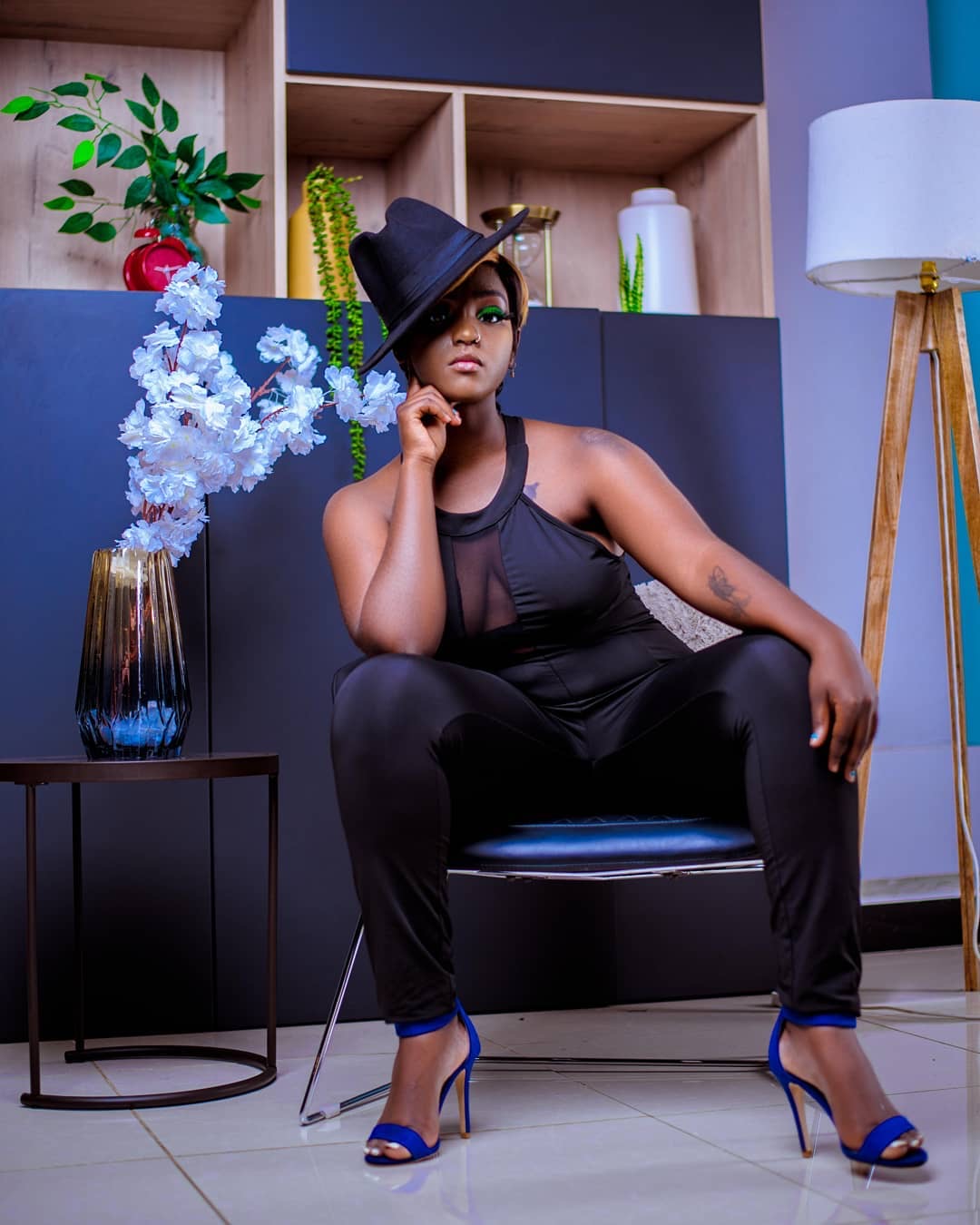 When asked about her intentions for Eric Omondi, she stated;

“He’s glowing right now, he’s cute, he has nice hair and I love his comedy. If I am declared Mrs Omondi, he’s going to be the happiest man alive. He’s a happy soul and we’ll make bouncing babies. To my competitors, Eric is mine alone.”

She finishes off by stating that American music icon, Beyonce has always been her source of inspiration, one who stirs in controversy but bounces back stronger and braver.

Shakilla believes she is a go-getter and when she puts her mind into something, she will not stop until she gets it. Have a listen;