“I am still a Gospel artist” says Bahati 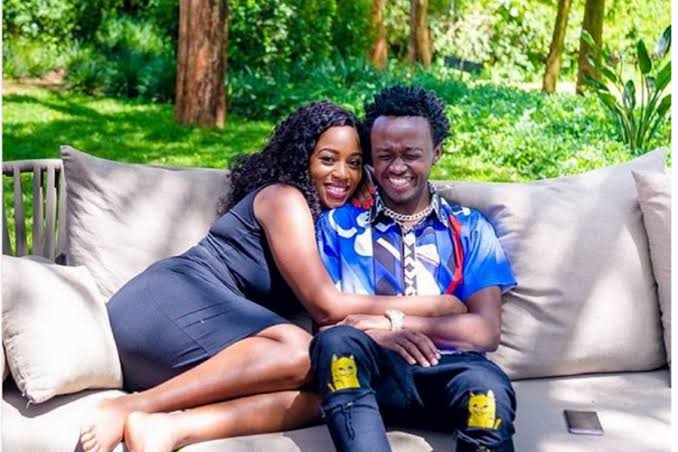 Singer Bahati has been in the industry for 9 years after debuting his first song, Siku ya kwanza in 2013. The same song saw his bag his first music award Groove Award and since then it’s been nothing but hit after hit. 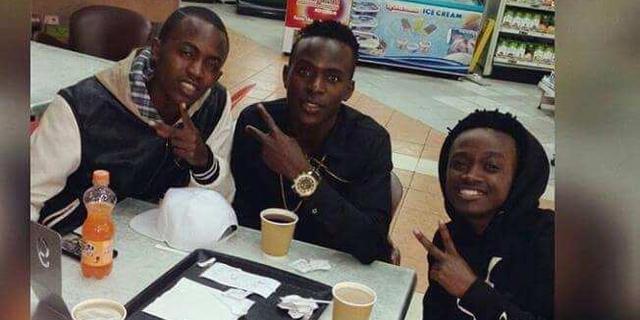 With him in the game we saw an improvement from other artists who now had to keep up with the new age artists. Bahati literally became an idol to the youth who were inspired by his story – how he grew up in Mathare to how he lost his mum at a young age – forcing him to look after himself.

However in 2020 Bahati announced to have quit the rotten gospel industry in an interview with MC Jessy saying;

The Gospel is Christ. I have Christ in my heart and I believe in God and he is the reason I’m at the top. I cannot leave Christ but the gospel industry is rotten.

He went on to add that his main reason for calling it quits is because he Khadija learnt about certain gospel artists plotting to finish him.

Well with him losing the Mathare parliamentary seat a few weeks back, looks like Bahati is back to his first love – the gospel music industry. 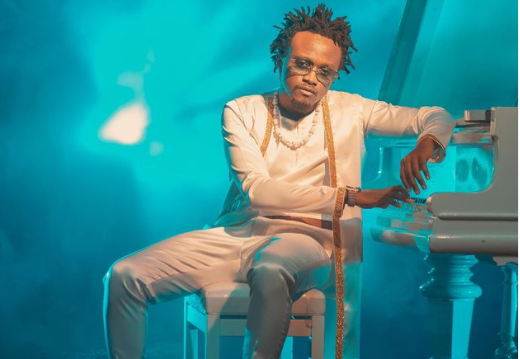 I can still call myself a gospel artiste. But I sing gospel when I want to express myself to God. Yaani sijataka nifanye gospel music kama biashara.

Well about his love songs, the singer says they don’t qualify to be listed as secular music since he never gets vulgar in his lyrics.

I cannot call myself a secular artiste because it’s not in me. I am not vulgar. I promised God I will never leave Him and He knows.

Speaking on his political career, the father of 4 and one on the way says in 2037 he might just be the next president.