‘I can’t & I won’t:’ Willis Raburu to body shaming critics suggesting he should quit cooking show to help lose weight 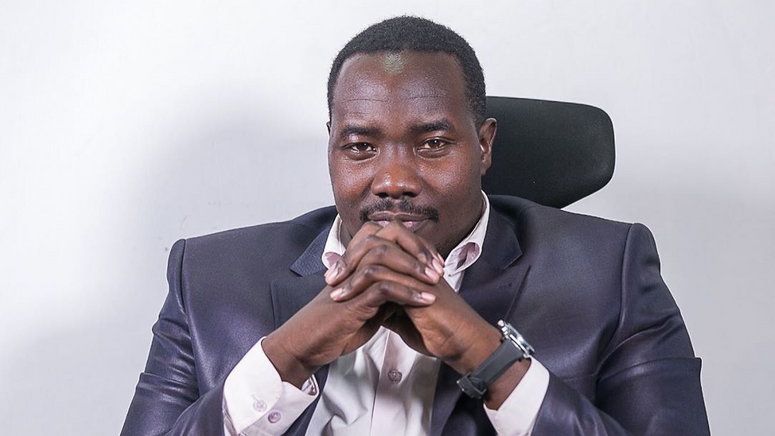 Willis Raburu recently revealed he slent betweeb Sh600k to 900k on gastric bypass surgery to help lose weight. However the process has been slow on his side since the surgery aims at helping reduce his food intake; which many of his followers dont seem to understand. 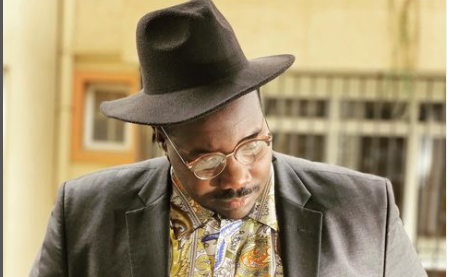 Actually most of the ctitics picking on him made it known they would never spend such an amount to lose weight especially with how bad the economy is. One actually left a comment telling him that he’d been duped…i mean, with Sh 900k, are they giving him a spare body? For just incase…..

Sh900k went down the drain just like that? They deceived you.

Well, according to Willis Raburu the process is slow but sure on his side and although fans are trying to get in his head…truth is, he tries to avoid the negativity but in the end he is also human and has feelings.

Actually its getting harder for him now that some are asking him to quit his cooking show on Citizen TV…hoping maybe if he keeps off food, the weight loss might just work. Wow. 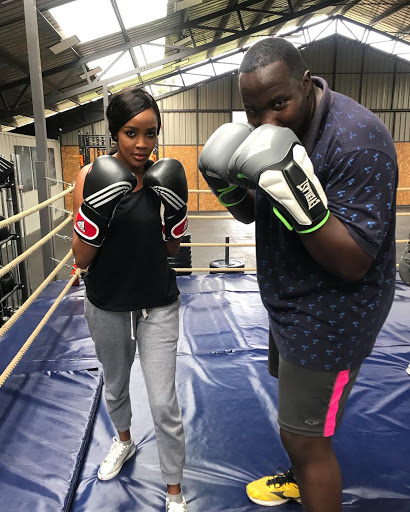 Anyway adressing them on his latest interview, Raburu said;

I can’t stop doing the show it is one of the most watched on citizen TV morning almost 2 million viewers, so we must be doing something right. Plus it’s once a week jameni! Si basi tuseme ni cheat meal! But we cook very healthy meals.

Adding that although the comments may seem light and just for fun…what they dont know is that pointing out such sensitive things (bodyweight) creates doubts and lowers self esteem for the receiving party.

Well, it’s okay for the haters to troll, because that is just what they do and who they are. It is almost immoral to body shame an individual. Think about it every day I wake up in this body and live in this body and feel what it is like to carry the weight. Now imagine being reminded or treated like it’s your fault on top of that. Or pointing out the obvious. We need to be more sensitive to these things.