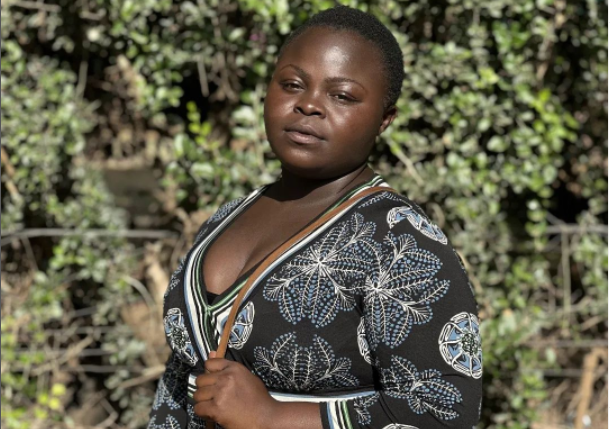 Talented singer Stivo Simple Boy’s ex-girlfriend Pritty Vishy has come clean on cheating on him during their relationship as lovers. The YouTuber, has admitted that she cheated on Stivo-not once, not twice, but thrice; including with a ‘mubaba’.

After Stivo dumping her a few weeks ago, Pritty has been on the limelight more often. One for being a cry baby over the break-up, and 2nd for replacing Stivo in no time. After their separation, Vishy went public to announce her return to the streets. Less than a week later, she introduced her new catch via her Instagram, where they did some kind of raunchy video to suggest they were lovers. Her caption also captured netizen’s attention.

”Happiness is by choice #kienyejipromax@bravo Mars”

Pritty was later attacked by fans for making haste in getting a partner just to make Stivo Simple Boy jealous. 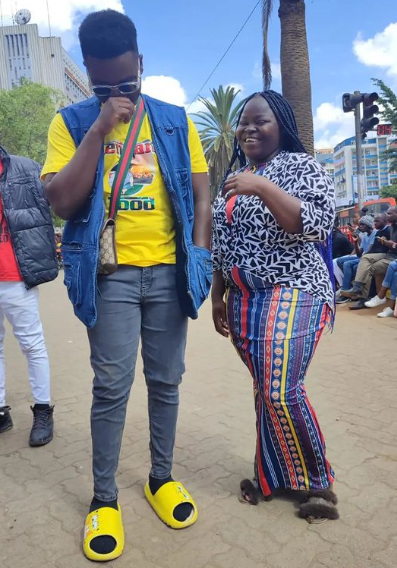 And in a recent interview, she has also received heavy criticism for disclosing that she cheated on Simple Boy. Most fans have questioned why she decided to divulge the information only after their break-up; maintaining that it’s a means of damage control. She disclosed this in a recent interview with Mpasho.

Pritty however, purported that she’s still a big fan of Stivo Simple Boy and his music despite their fall-out.