‘I Don’t Regret Coming Out As Gay, My Family Knew About It’- Brenda Jons (Video) 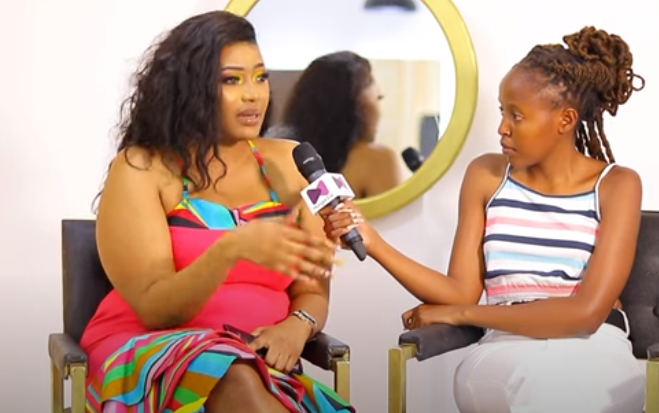 More & more people are openly coming out as LGBTQ members recently, and fighting for their sexual orientation despite hefty criticism by some members of the public. From the likes of Makena, to YouTuber Brenda Jons, to Notiflow & her girlfriend King Alami. These are among the few local celebrities who are coming out boldly to protect those who are ‘different’.

You’d remember vividly how Brenda Jons went live on Instagram a few months ago and explained her orientation to fans while disclosing how the woman she was in love with for nine months cheated on her. She narrated how she trusted, loved Phoina as a sister and friend, but she later betrayed her by snatching her girlfriend. Brendah apologised for being disorderly during her live Instagram session and said she would take a healthy break to recovery. 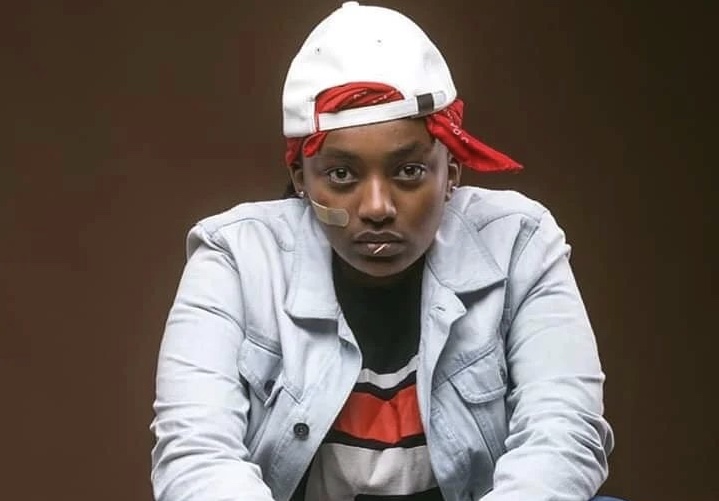 ”I was under the influence of alcohol. And that made it even worse… I don’t regret coming out. My people already knew who I Was. I came out 2016.”

Additionally, Brenda purported that she was provoked into going on Instagram Live by the parties she mentioned. Brenda however, maintained that she flows with people who have good vibes, regardless of their gender.

Here’s her full interview video below;