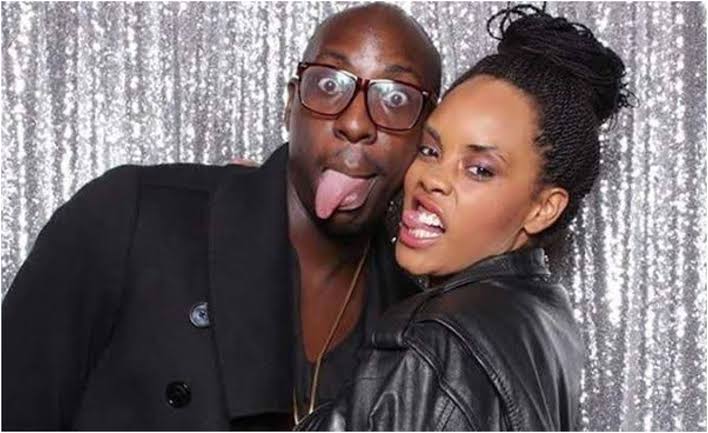 Sauti Sol’s Bien Baraza has yet again wooed fans with a peculiar revelation on how they relate with his gorgeous wife Chiki Kuruka.

The two sweethearts are well-known for their unique marriage, where both parties are free to do whatever they please.

One of the things that stands out between them is Bien allows his wife to have a fling with anyone she pleases: including her crushes.

Speaking in an interview, Bien said that he is in an open marriage that allows his wife to cheat with her crushes. He is also free to sleep with his crushes and this is something they agreed before they got married.

Bien & Wife Bored With Each Other? 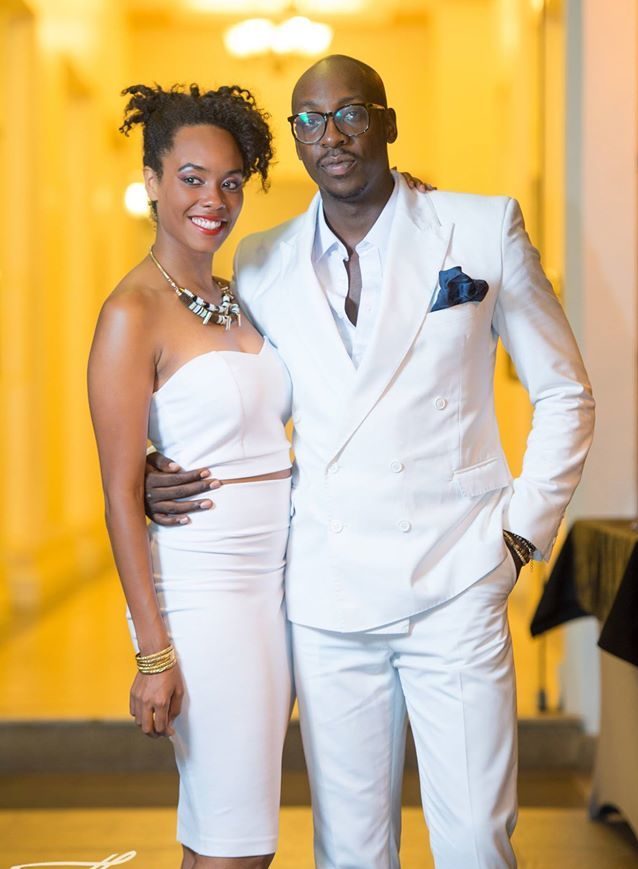 Who would allow their partner to sleep with another person? Unless they’re not satisfied with each other. Or one of them thinks they’re not good enough for the other. But who are we to judge?

Bien has divulged that he doesn’t sleep with his partner whenever they go to an event with each other.

He disclosed in a recent interview, leaving fans flabbergasted.

Bien and his wife Chiku are not a couple to show off. But from his revelation there’s a lot we can discern. But in the grand scheme of things, love prevails.