Jimal Rohosafi recently apologized to his wife for publicly embarrassing her and exposing her to insults from the online community.

This all happened during his short lived relationship with ex Amber Ray who we all believed was about to replace Amira in Jimal’s life or end up as the second wife.

If you remember well – the drama that we all saw proved Jimal Rohosafi was not man enough to handle his house affairs; and most surprising part is that he took part in embarrassing his wife by telling Amber Ray personal things like she’s lazy among other things which the socialite later used against Amira.

However after almost a year – Jimal Rohosafi now says he is sorry for his actions and if anything – wants to prove that he has changed from the man he was. Apologizing to his wife, Jimal through his gram wrote; 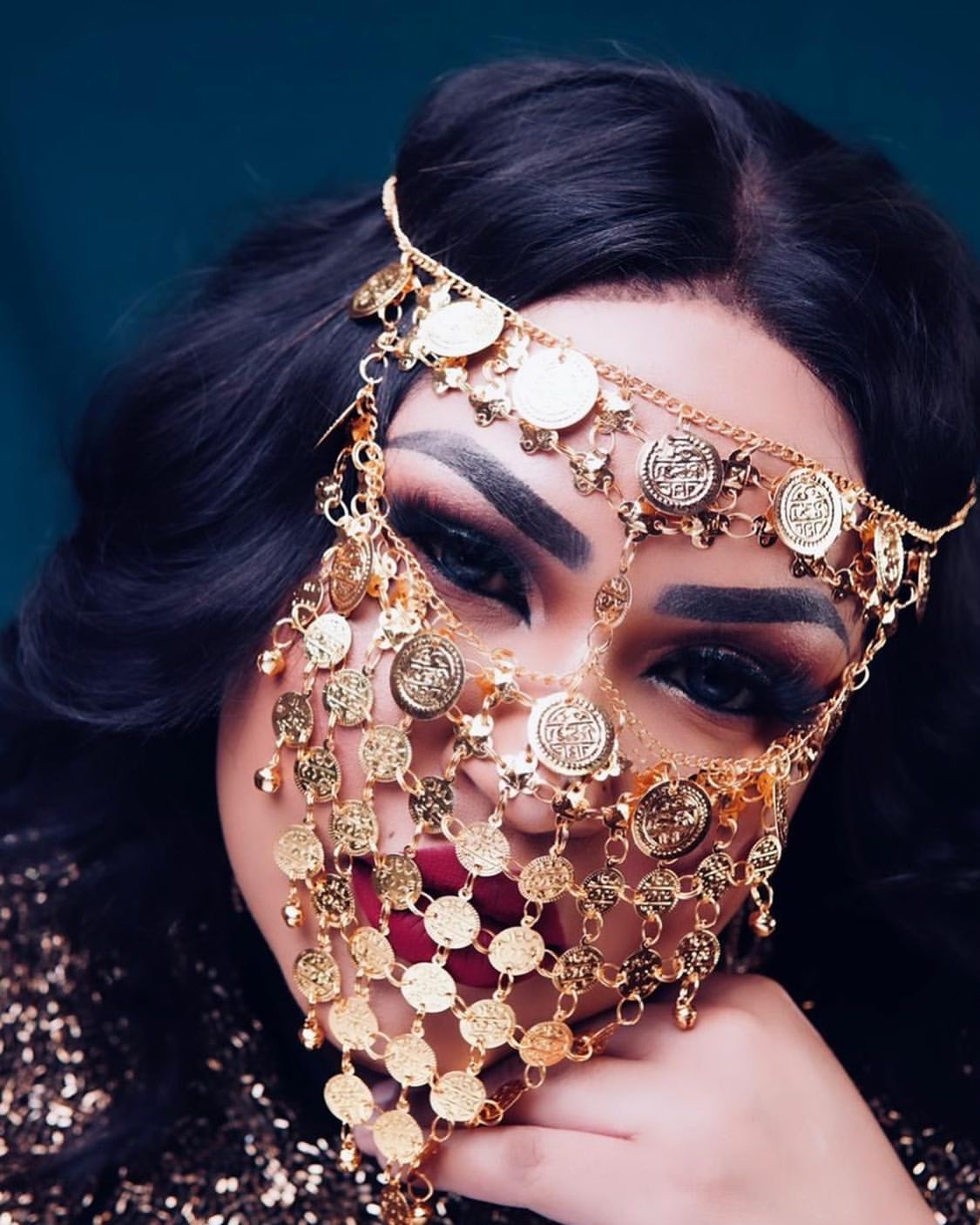 If i’m being honest,this hasn’t been easy for me to write.Out here i may seem okay but deep down i’m broken and i can no longer continue to live like this.Most of you if not all know what happened between me and my wife and how we came to limelight;To say the least,It was chaos!it was messy!it was downright ugly!I may have seemed unbothered but i was helpless.I knew it was wrong,i knew you were hurting but i just couldn’t get myself together!Amira i am doing this because the disrespect was also as loud. I apologize for all the disrespect,for all the embarrassment,for all the hurt,for all the pain,for all the trauma💔I am sorry for all the times i haven’t been the man i promised to be.You’re my wife i was supposed to protect you and never associate you with any kind of drama!I failed and i admit it.A journey of a thousand miles begins with a single step and i have taken the first step.Please forgive me🙏🏽Me and you come from way back and for me to put you through all that mess was distasteful. Please forgive me 😩😩😩 @being_amira

But as you know Amira said she ain’t about that life meaning Jimal Rohosafi had to dig deeper on how he’d apologize.

Well…having tried to apologize publicly – keeping in mind he’d embarrassed her also in public and now she’s paying hard to get…Jimal  instead decided to make peace with himself just to keep his conscious clean.

As seen on post dedicated to himself, Jimal wrote;

I Forgive myself for Not
Being perfect…. 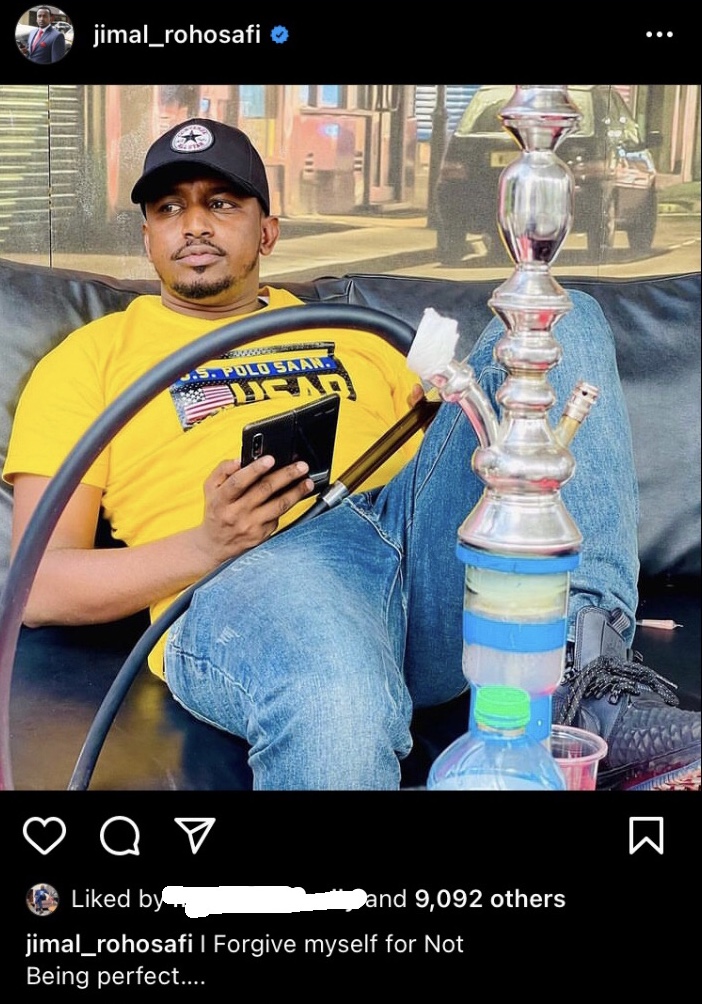