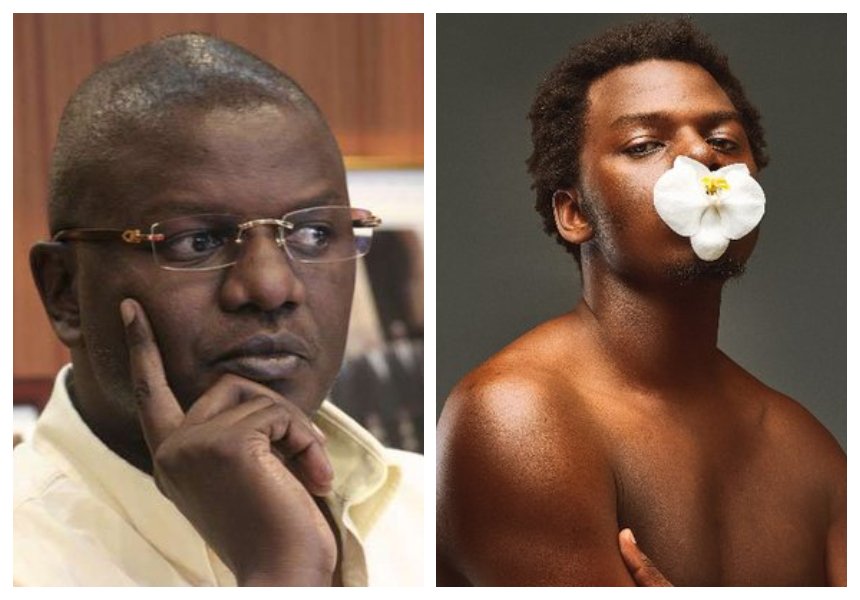 Former KTN anchor Louis Otieno and his son Silas Miami are more of strangers than father and son. The two are miles apart physically and emotionally.

“My mother was technically a single mother. I had no relationship with my father. He was the man we watched on TV. However, we met later on in life when he fell sick and I was helping with the bill. We have a cordial relationship. Although we do not talk, I wish him well and he does the same for me. I got to the point where I realised that parents too are only human and a product of what they have seen in life. I have come to recognise my father’s failures, but also acknowledge his humanity,” said Silas in an interview with Heads Up.

Hasn’t quite forgiven him 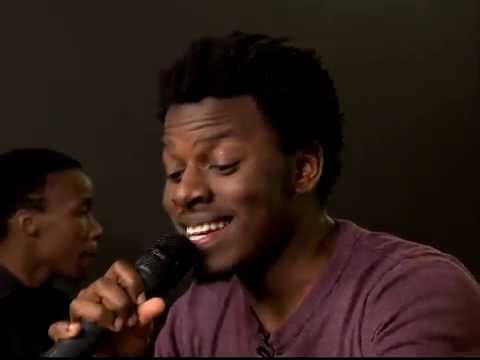 Silas is yet to completely forgive his father for failing to be in his life when he was growing up. He further reveals it would take forever for him to get over the pain of being raised without a father.

“I mean, our parents made the best decisions with what they had. I had to make the decision to let go and to ask myself, how can I do better? Of course it was not easy, but in letting go, I set myself free not just to be a better son, but a better human being. I don’t think I’ve dealt with it completely. That’s going to be a lifelong journey of forgiveness. People imagine that it happens in one go and I don’t think that’s true. You do not wake up one morning and it isn’t as heavy as it was before, but it doesn’t magically erase trauma. So, we are not there yet, but we are heading there,” said Silas.