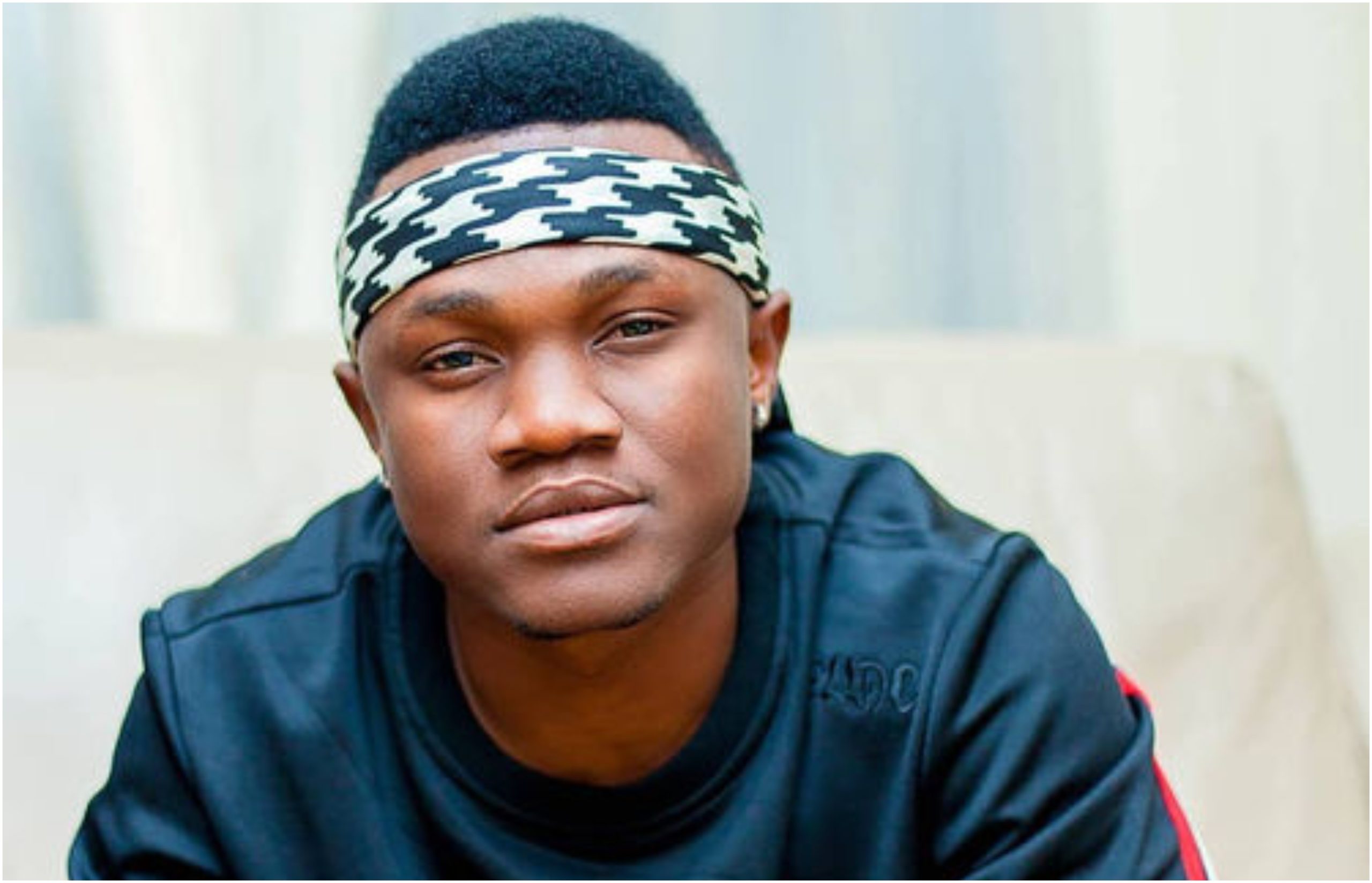 Wasafi artiste, Mbosso Khan had his fair share of embarrassing moments before he perfected his art as a musician.

Taking us back in time, the Tanzanian singer-songwriter recalled days when he would perform so hard on stage, only for technical faults to mess up his concerts.

This is not something fans easily understand because to them; an artist announces an upcoming show, asks fans to buy tickets and watch them stage stellar performances, only for it to end up as a total fail. 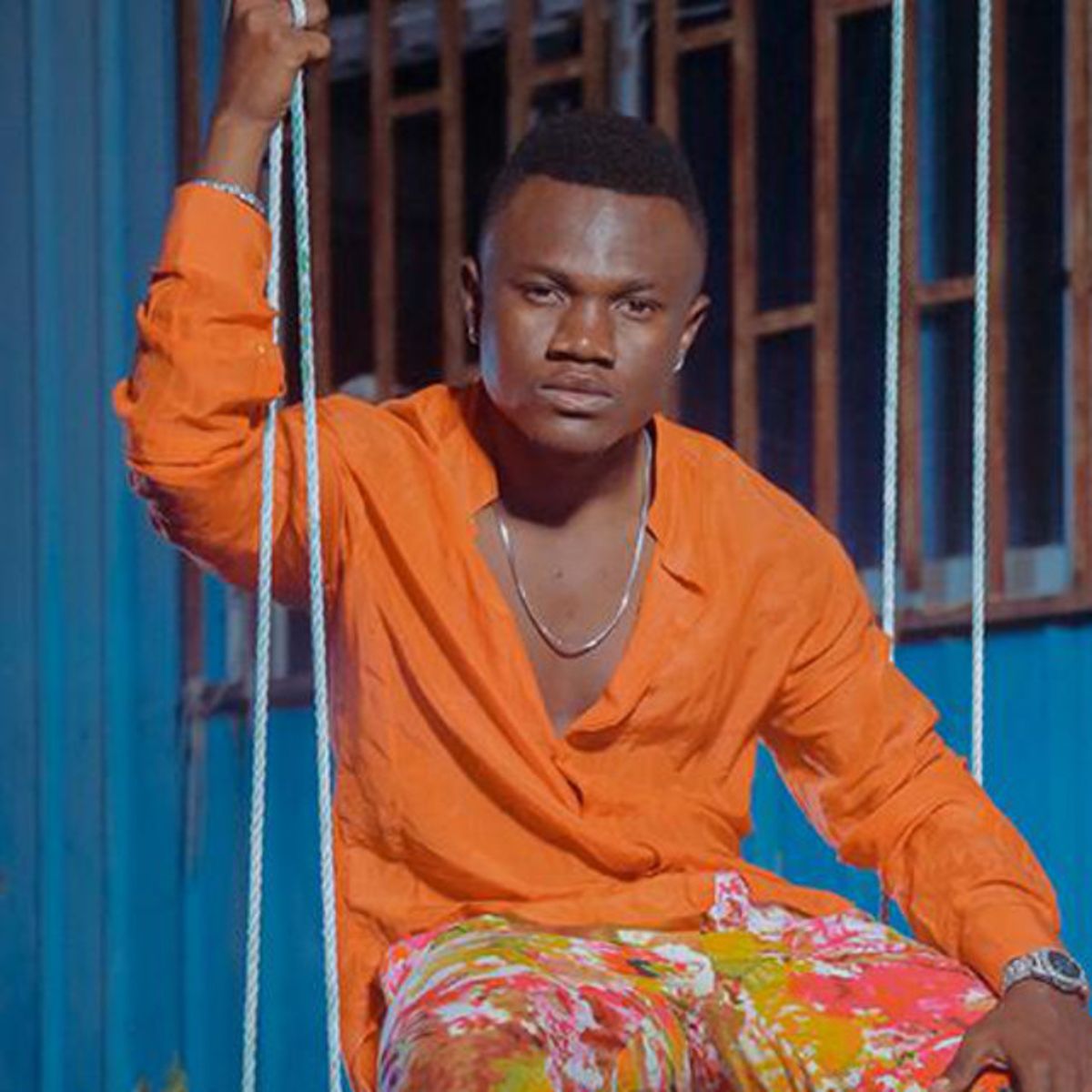 So there was this particular event in 2018 where Mbosso had everything in place – his band, his crew…everything.

But soon as his performance kicked in, sound technical issues arose unknown to him, so he continued with the performance only for it to later emerge that no one even heard what he was singing.

In 2018, I did a show at a film gig. It didn´t go as I expected and I had really invested in the performance, the band and everything. But the sound really messed up and I was seen like I sang badly. People who are in music know that there are monitors that weren´t there and so I sang flat. If they are not there you won´t listen to what you are singing so when you sing, you think people aren´t hearing you while you are actually shouting. 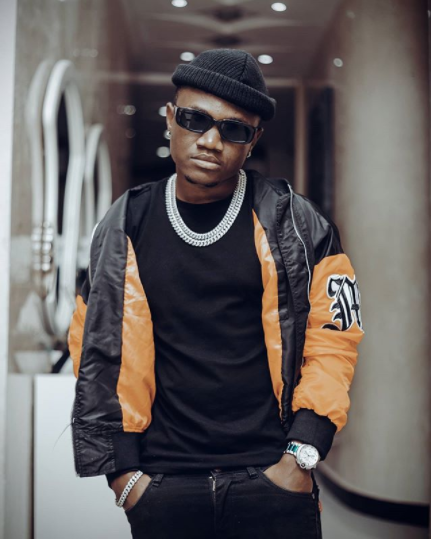 His disappointed fans and the kind of embarrassment he had staged that day, only caused him a sleepless night.

I was really insulted. I slept at night crying like a baby.

Today, Mbosso has turned out to become one of the celebrated and successful artists in Bongo land. Having worked on hits like: La Vie alongside Tanasha Donna, Hodari, Tamba among others.

I apologized and asked them to understand that that was just a musical accident. Later, I proved to people that I could sing with a band. You need to learn from all these things that happen. Next time you learn to do better. 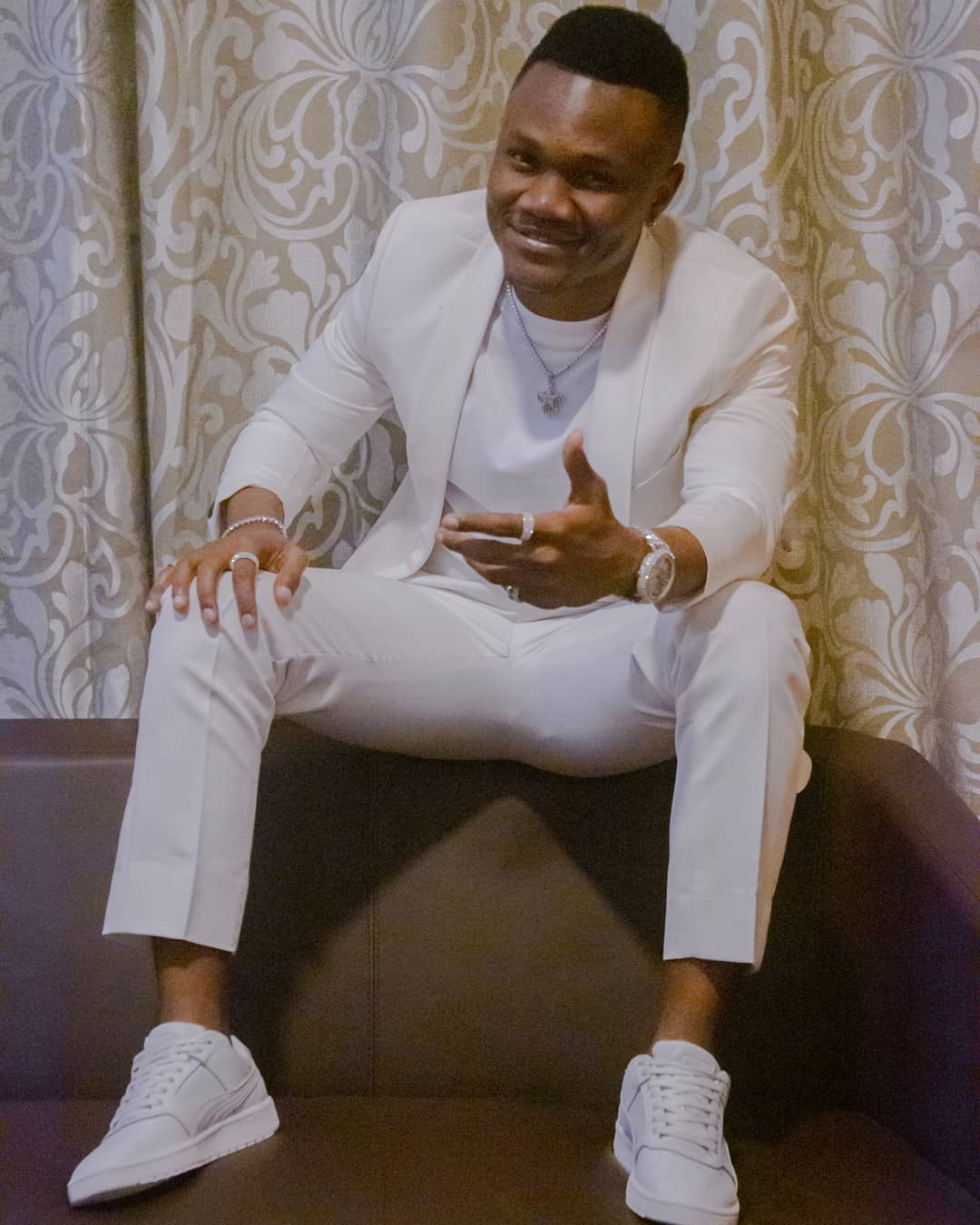