I have become vulnerable to con artists – Akothee rants 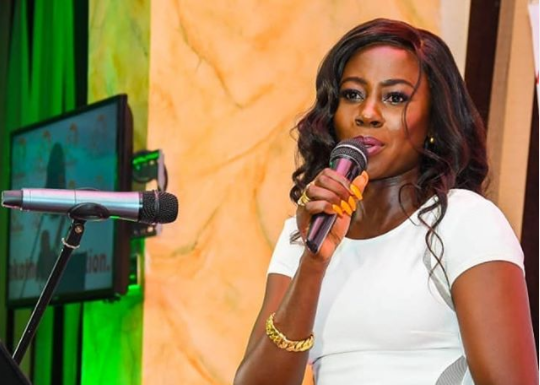 Having become a well-established businesswoman and popular Kenyan philanthropist, Akothee has cried foul over investors who make a joke out of her.

The mother of 5, through her enterprise, Akothee foundation seeks to stretch a helping hand to the most needy in society.

This easily means, she needs good Samaritans and willing donors to throw in a coin or two in aiding her to support the vulnerable, efficiently. 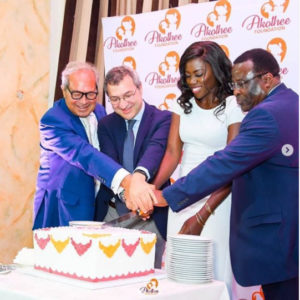 However, in the face of her welcoming of donors, they have instead made a fool of her by making promises they never fulfill.

The foundation has made the brand very vulnerable, and people taking advantage of the fact that it’s Akothee running behind it,

On her Instagram page, the chocolate-skinned beauty revealed how numerous corporates invite her to their offices, promising lucrative deals, but once she exits the door, that discussion ends there.

Some cooperates have invited me to their offices , promised huge contributions and after getting direct contacts with me, photos, thats the end 🙏 when I follow up on what they promised, it’s water under the bridge, & I look like a bother 🙏 God is seing you ,💪 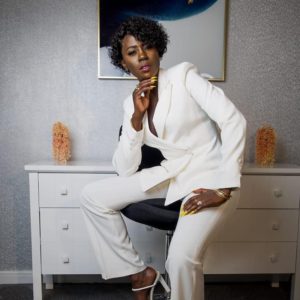 Unfortunately, this does not only apply to institutions but to individuals as well.

Turns out her fans insist to talk to her before they can offer their contributions – something she struggles to make sense out of.

And to her, that is how she ends up getting vulnerable to con artists, all in the name of willing givers.

Some fans insist to talk to me first before they contribute,I wonder why they feel so special and that I AKOTHEE must talk to them before they send their contributions, that’s why they get into the trap of one CON MAN/ WOMAN, ESTHER ANYANGO🤣🤣🤣 what makes them different from those who just see the paybill 205024 and do the necessary. 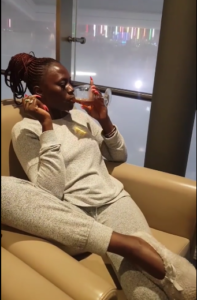 She bashed the common notion among Kenyans that ‘recognition’ is important.

The sprit of entitlement is overwhelming in the society .
I have people stalking me in the name of they want to contribute to the foundation , Even coming to my door step.

She went ahead to expose one ‘Sam’ for being daring enough to issue terms and conditions of him giving the money to her foundation.

one SAM came almost 4 times saying he has 50,000 pounds, He follows my life on Instagram stories and cook his package, he was given the bank details and office address. The police called him so they could go and collect the contribution he he had, he then switched off his phone 🙄.

Fortunately enough, she smelt a rat way before hand and remained vigilant in her interaction with the alleged man.

But he insisted on coming to my home,saying we met at the golf, he knows me from long time ,we Were friends. I sincerely don’t know this annoying person . I almost got him arrested for stalking me. 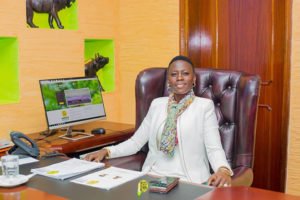 In the face of hard economic times, individuals offer to volunteer in her foundation but once they are laid off, they come demanding for their pay.

I have people who come to work as volunteers for the foundation. After they are not able to deliver ,and I release them, they start asking for monthly salary ,even if they just carried one catorn of tissue.

Anyway, Akothee can write a book when she starts lamenting about issues that displease her heart.

She summed up her expose, telling fans and followers that it is not as easy for her, to be in the public light and still be able to maintain her sanity. Before clarifying she was not here to seek any sympathy votes, because at the end of the day, what she does as charity gives her fulfillment.

Above all ,I would like to tell you that ,it looks easy on cameras ,but at times I even go to bed without food for being exhausted. I don’t want anyone to sympathise with me. For me charity is a calling, no one has forced me into it. I have my fulfilment when I creat change , and make someone smile .

She also had a word for those up in arms to tear down her foundation for one reason or the other:

For those who wish to turnish the Name of the Foundation , just know that THIS FOUNDATION IS A UNIQUE ONE. It’s guided by the spirit of God ,and there is TOTALLY NOTHING YOU CAN DO OTHER THAN MAKING NOISE FOR YOUR OWN FULFILMENT. GOSSIP IS CHEAP AND AVAILABLE. ITS MAINLY DONE WITH BITTER PEOPLE 🙏