“I have tried to love again, but I can’t ” Mbosso pens moving letter to his late baby mama as the world celebrates Valentines Day! 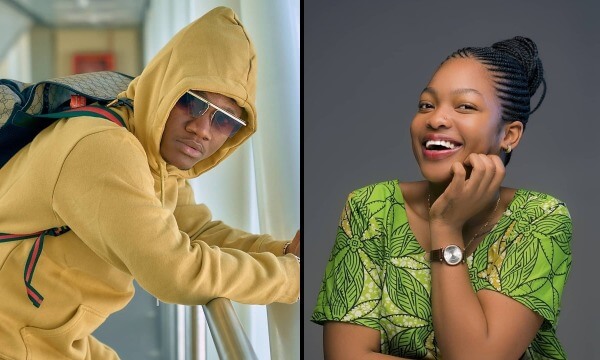 According to reports, the late Martha passed on after a short illness; and Mbosso went on to add that she had complained about a headache – only for him to be called and told that she had passed on. 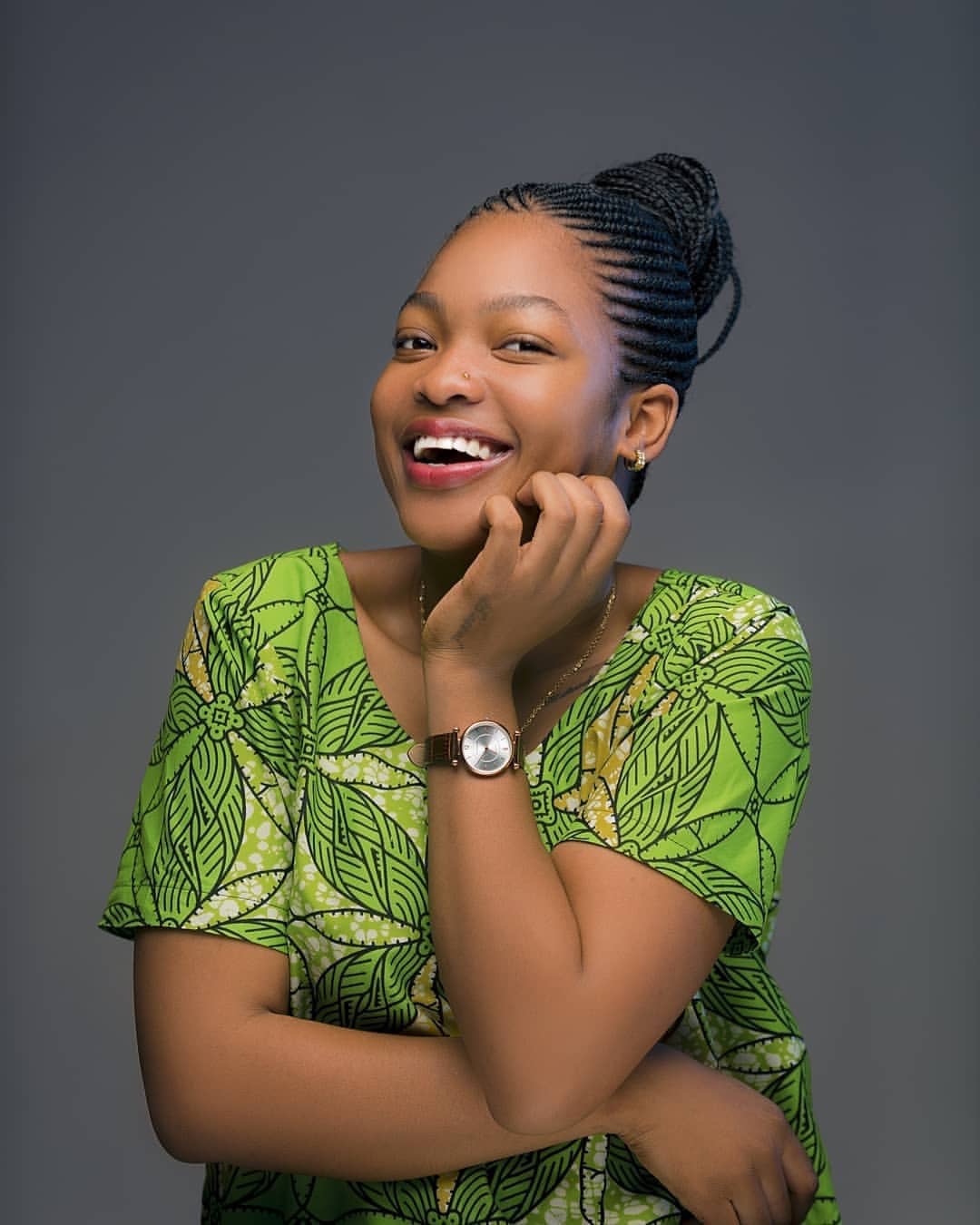 Despite Martha’s family denying that their daughter had a son with Mbosso; the singer continues to insist (with evidence) that he had a son with the late female comedian.

As the world marks the day of love, Mbosso has also remembered his baby mama who was the love of his life.

In a well detailed post shared on his page, Mbosso went on to reveal how hard life has been him after losing Martha. He says that things have not been the same and even when he tries to move on; something always holds him back. He wrote; 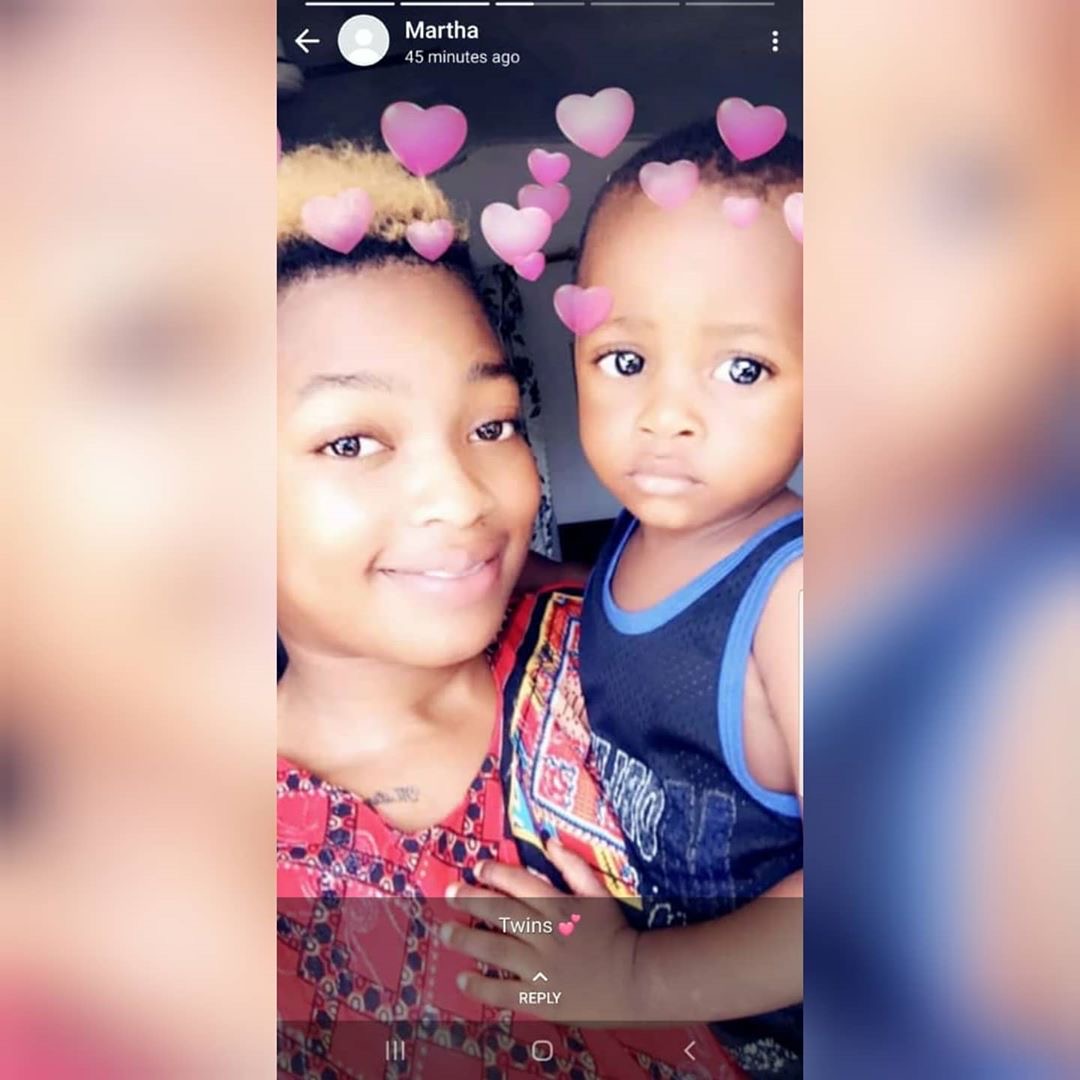 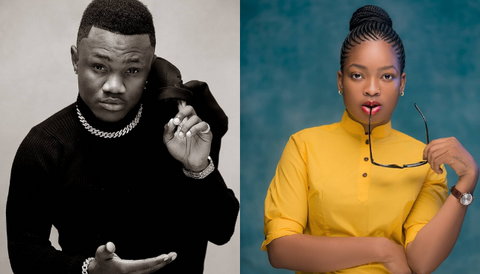 Mbosso and the late Martha

Mbosso Khan went on to conclude his special letter saying;