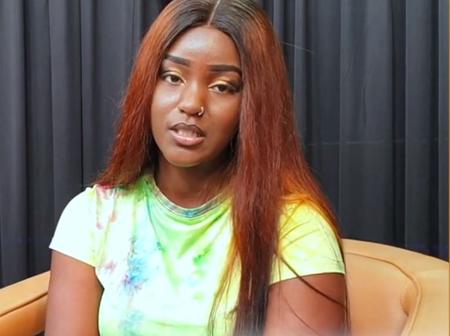 Corona virus has brought to light many personalities that would never have hit the spotlight under normal circumstances. One of the personalities that COVID has brought to light is socialite Shakilla. Blessed with a good smile and a physique men salivate for, Shakilla has already set her standards high for men who want her. At 18 years, Shakilla already owns a house in a lavish neighbourhood.

In an interview on Radio Jambo, Shakilla reveals that she was introduced into lesbianism by her friend while in Limuru high school. She claims that when she first joined high school, she was approached by a girl, who ignited her intentions by asking for friendship. 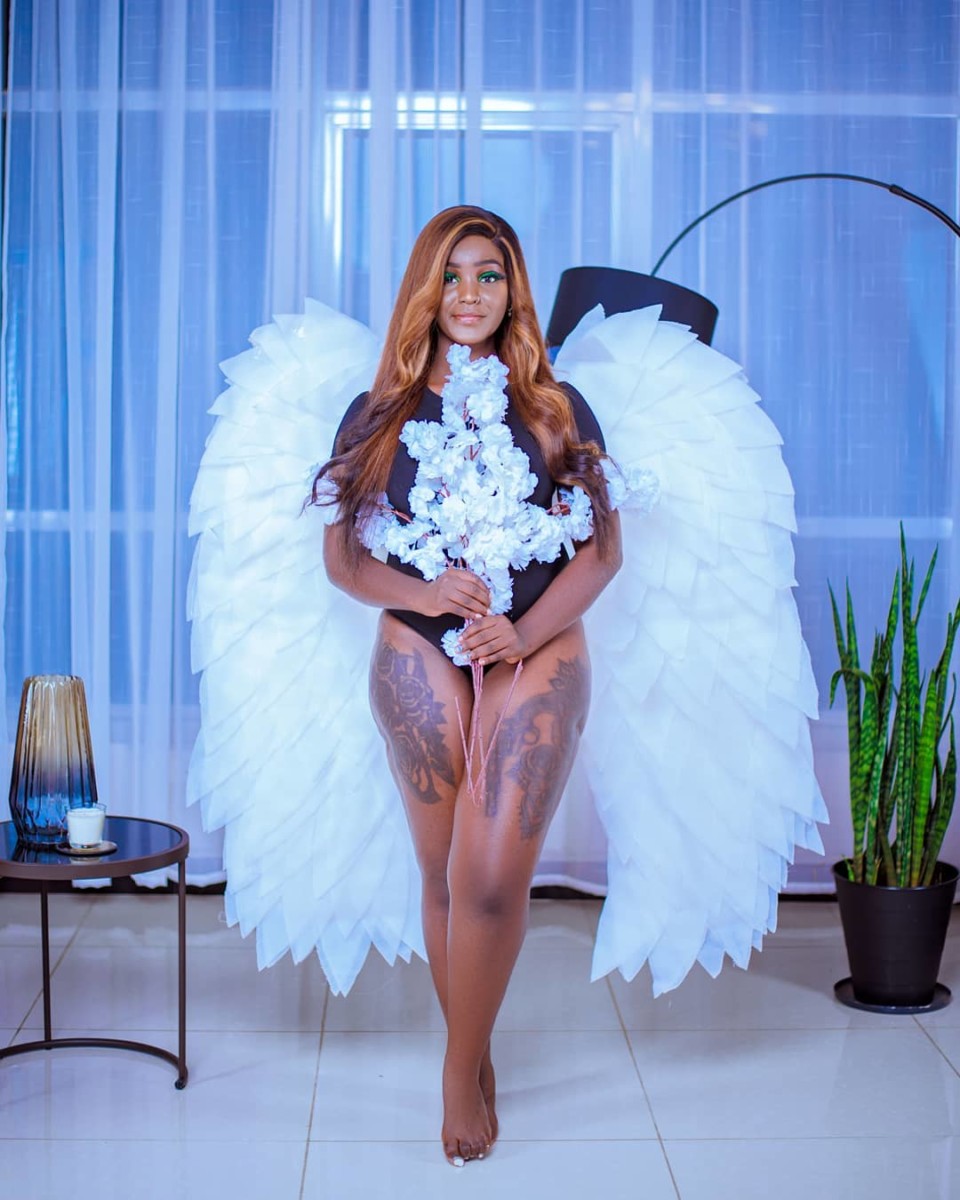 However, Shakilla claims that she did not engage herself in lesbianism apart from just kissing. When asked how she felt, she said,

In addition, her parents later found out about the issue. The socialite adds that her parents understood her and didn’t scold her about her actions. Shakilla finished her high school with a B+ grade.

This shows that even though she seems like a drama queen, Shakilla is definitely a smart lady.