“I loved the MPs because they are mature, they don’t have pressure like slay queens” Wazir Chacha speaks of his relationship with 2 female MPs 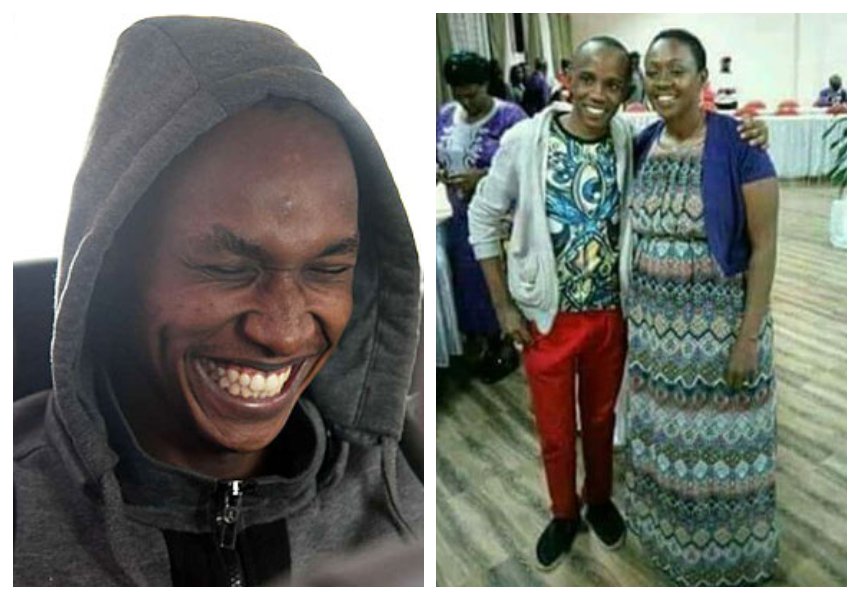 It later on emerged that Chacha had bedded several women lawmakers even though some including Murang’a Women Rep Sabina Chege vehemently denied the allegation.

Speaking during an interview with the Star, Chacha said that famale MPs fell for him because of his character. He set the record straight about dating the two MPs at the same time.

“I loved the MPs because they are mature and understanding. They don’t have any pressure like the slay queens. Before I started dating them, they had confirmed they were not married but single and ready for an affair,” said Chacha. 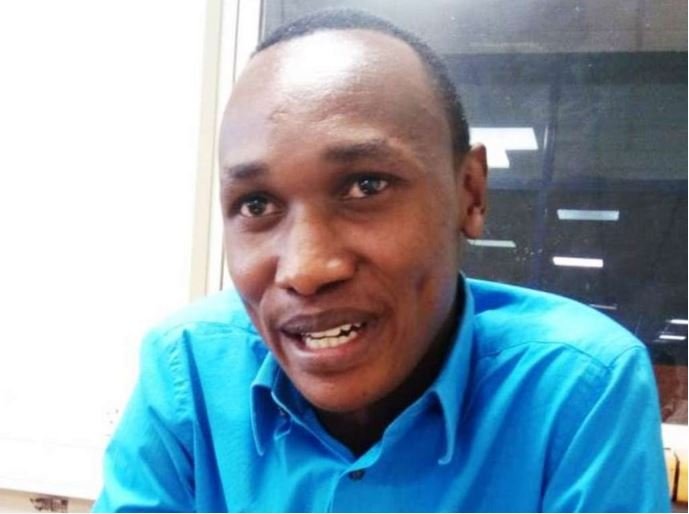 Chacha also stated that he prefers dating women who are in their 40s. He says older women are mature and they know what a real relationship is.

“I have no problem dating any woman aged between 18 and 47 years. But I prefer those in their 40’s because they know what a real relationship is.”

Chacha was arrested in April after several MPs accuse him of defrauding them by sending them nude photos. His extortion case is due for mention in November.