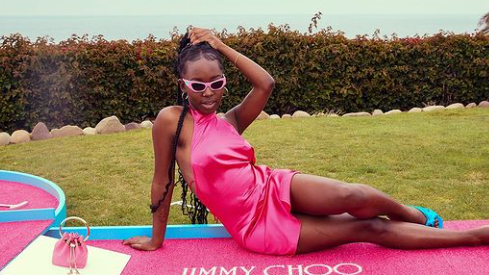 Kenyan comedian Elsa Majimbo is celebrating her 21st birthday today, June 30 with a message to self to also celebrate her numerous achievements at such a young age. Elsa is an epitome of self-made success, and she’s made a name for herself globally.

At just 20, Elsa Majimbo made it to the list of the 2021 Forbes Woman Africa Awards and was crowned as the entertainer of the year. 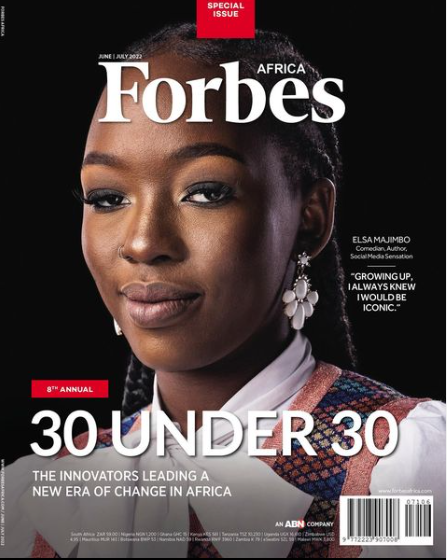 Her monologues were featured on Comedy Central several times in June 2020 and have been called out and applauded by Lupita Nyong’o, Joan Smalls, Snoop Dogg, among other legendary icons. She is also an ambassador for MAC. Majimbo has also bagged an ambassadorial role with Rihanna’s Fenty where she showcases the brand’s glasses in every shade. She won the People’s Choice Award for Favorite African Social Star in 2020.

Majimbo’s Note To Self On 21st Birthday

To celebrate herself, Elsa connoted that her untainted achievements were not in her bucket list but she’s been able to pull them off;

”At 21 I’m so proud of the woman I’ve become. All the family, love and achievements. I’m so blessed and grateful cause I never imagined what I have at 21 in a lifetime.