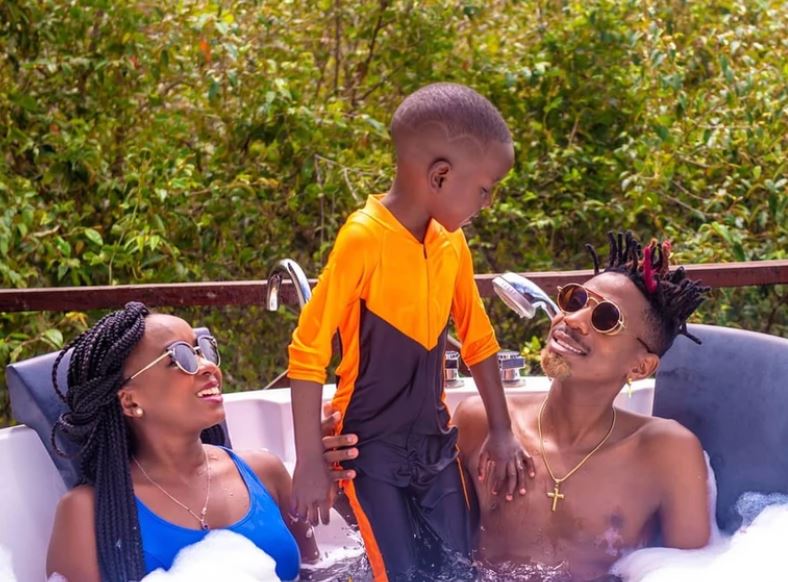 Eric Omondi has shown deep remorse for his recent revelation of secret information that no one knew before about Jacque Maribe and himself. From what we’ve learnt so far is that Eric has admitted that his initial post with Miss P was all a kiki stunt- The truth was portrayed in black and white when they released a song dubbed ‘Baby shower’.

Most of us had correctly predicted there was a song coming- even though Eric was prevaricating his statements in his previous interview on Mungai Eve’s channel. 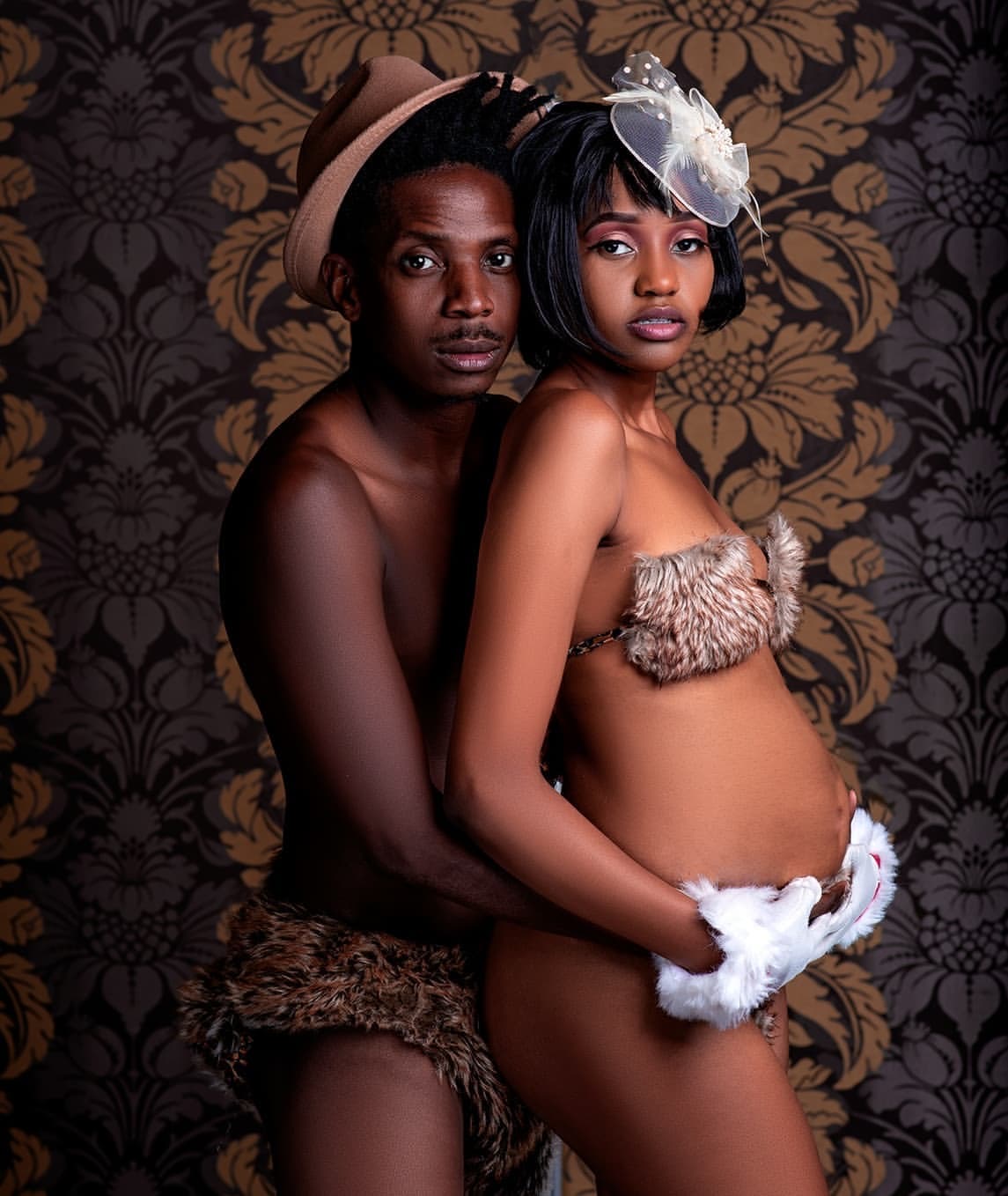 It turned out that kiki wasn’t the best idea since Eric Omondi found himself being exposed as a deadbeat by Maribe in his post with Miss P. The issue turned out to be paramount and got celebrities roasting each other in support or ridicule Eric Omondi- which further compelled Eric to demand for a DNA test to be conducted to find out who the real father is.

After spilling the beans on having a one night stand with Maribe, Eric has now stated that he deeply regrets his actions- considering that a 7 year old boy is now in the midst of all the drama. 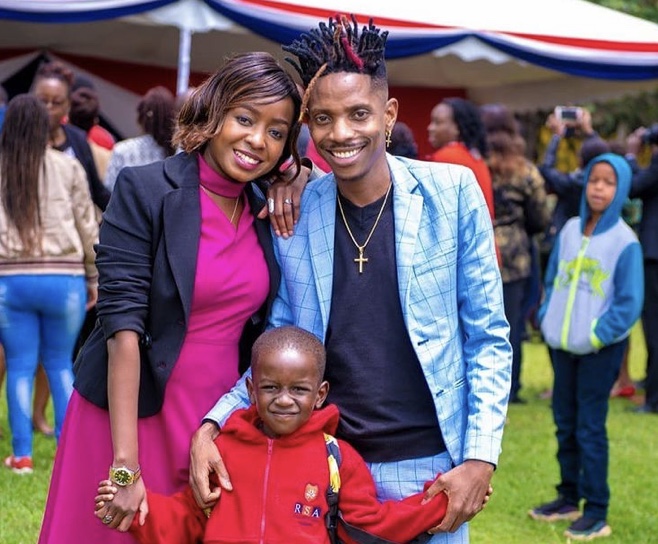 While in an interview on Mseto East Africa, the comedian said that he would now take care of the kid; regardless of the outcome of the DNA test; which he promised to put in public if Maribe agrees to take the test.

”Jacque alimess… For her to wake up and put it in public was very irresponsible. Hakufkiria mbele. What’s going on I’m not happy about it. I regret it. I’ve decided I’ll take care of that child officially, regardless of the outcome.”