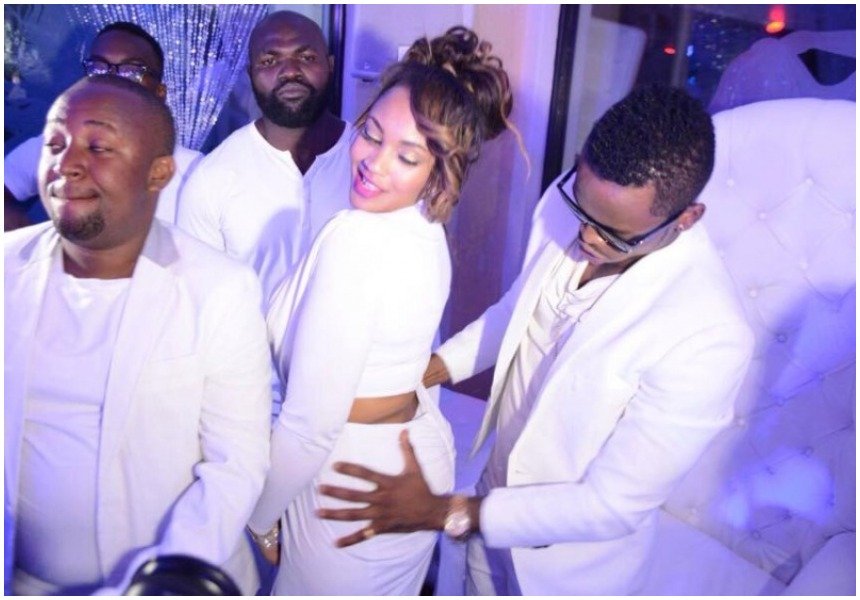 Zari Hassan reveals she was the one who made a move on Diamond Platnumz. The 37-year-old has no regrets about seducing a man who is 9 years younger than her.

Zari revealed how her love story with Diamond began during an interview on Ugandan radio. The mother of five is back in her native country for Zari All White party slated for December 16th. 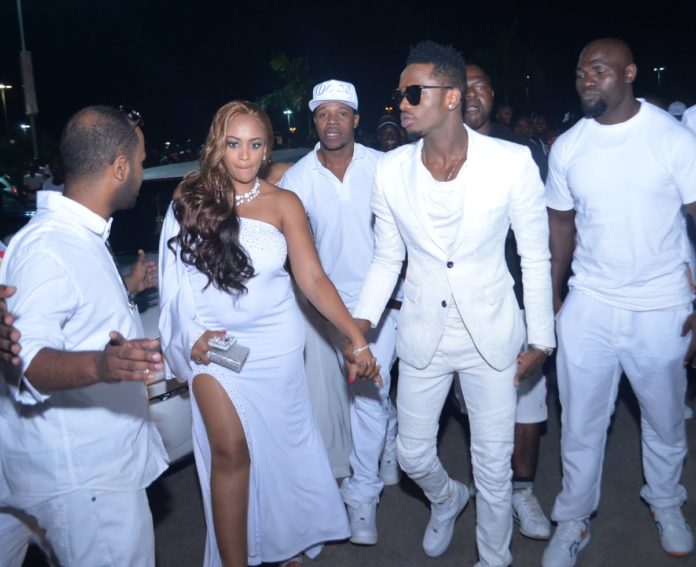 Zari Hassan and Diamond during a past Zari All White Party

I slid into his DM

Zari Hassan says her love story with Diamond began with the ‘Zari All White Party’. She reveals that she slid into Diamond’s DM to invite him to her party while her main objective was to trap him.

“I slide into his DM so that he could come to my white party and then he told me to talk to his manager,” Zari Hassan narrated in part.

The mother of five further reveals that she hit the jackpot when she flew on the same plane with Diamond. Zari says that they exchanged numbers and then their relationship set off.

“Diamond started doing a background check on me and the next thing we met on a flight, we exchanged numbers and then we started dating after a couple weeks. We couldn’t stop calling each other. The chemistry was just amazing,” said Zari Hassan. 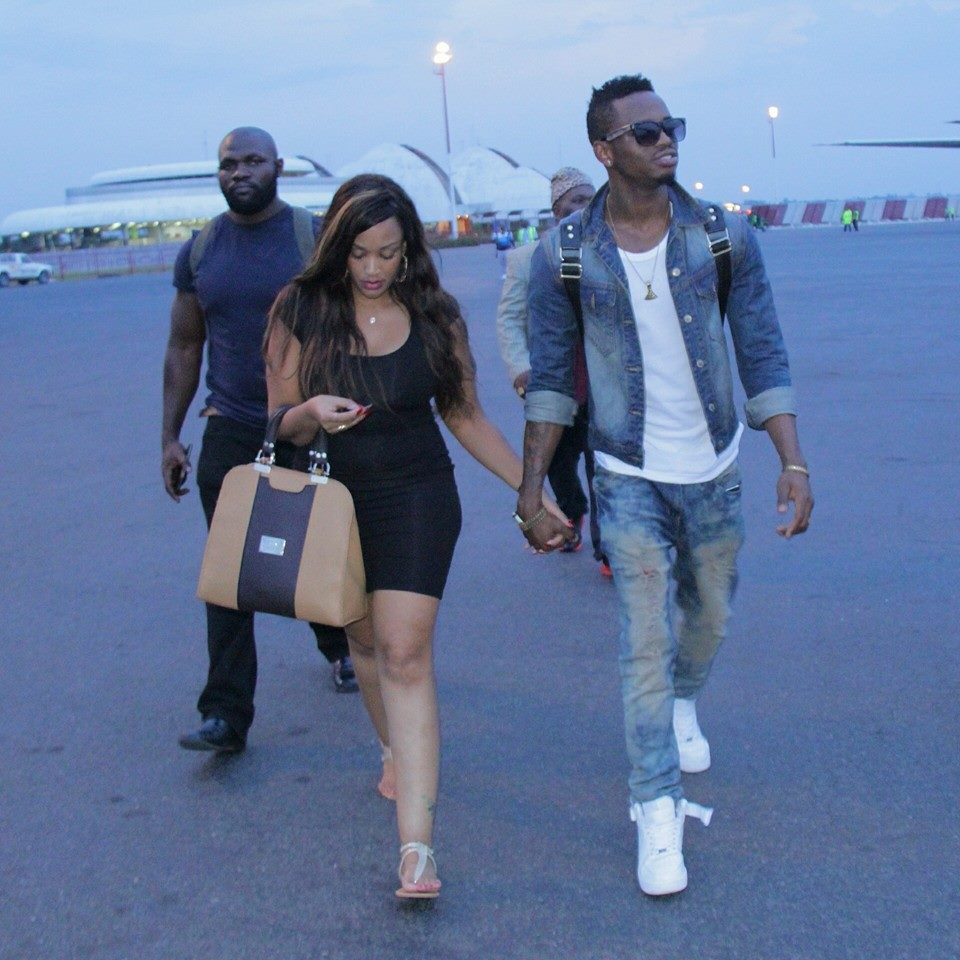 Zari Hassan and Diamond at the airport

I plan to buy my own private jet

Zari also opened up about her aspirations during the interview at Sanyu FM. The Ugandan socialite says her dream is to have her own private jet.

“No, I am not on the right path until I fly private jets. Business class is not where I am supposed to be. It starts with a dream. You envision this and then you work towards it. God willing, if you are blessed, you get there. If you fail, you try again,” Zari stated.