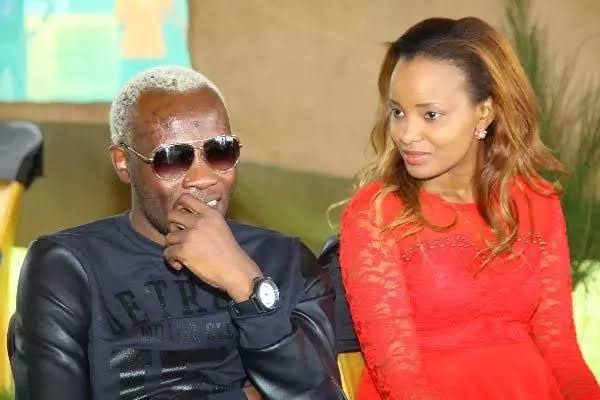 Depression is real. In fact, there are many battling it on the low with no help from family or specialists. However what I know is, after depression very few often come out the same; due to the hard experiences and heartbreaks involved.

After his marriage became a topic of discussion on social media; Daddy Owen has been trying to keep his fans and online users off his personal life – for the sake of his kids with ex, Farida Wambui. 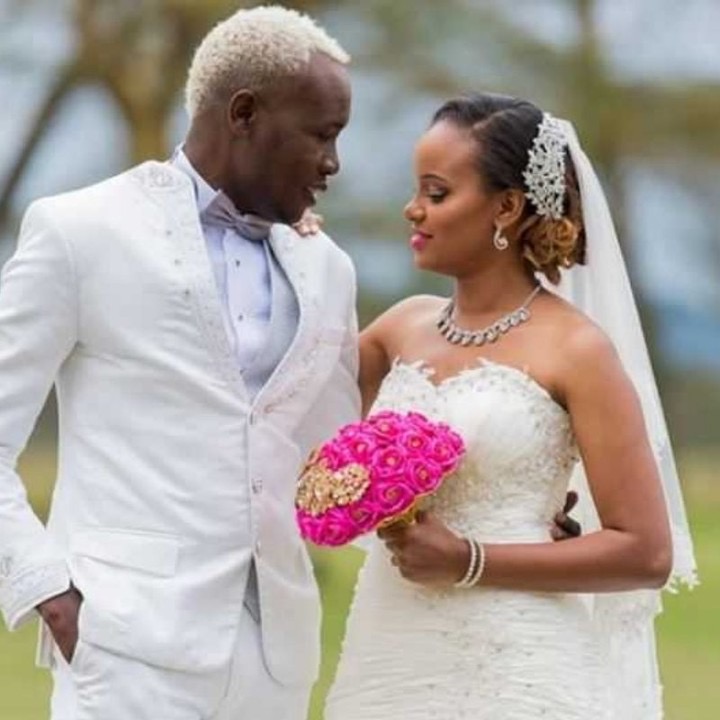 Speaking recently with Grace Msalame on Unscripted; Daddy Owen who has been maintaining a low profile opened up for the first time – discussing his experience with depression.

From how he speaks to how he encourages others – it’s easy to see through his pain; but cannot overlook at the fact that he has been using his experience to encourage others facing worse experiences than him.

Speaking about his battle with depression – Daddy Owen opened up to reveal that he may have piled up his pain for too long; which in turn pushed him the hardest battle of his life. 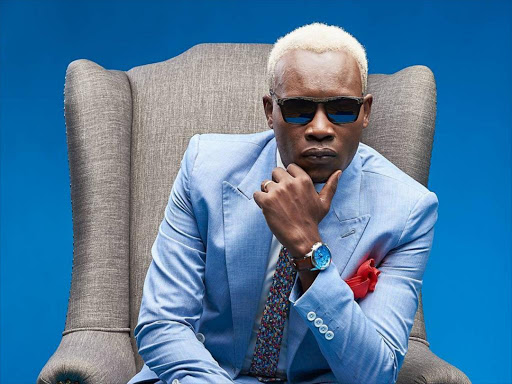 From how he speaks, one can easily see that Owen’s marriage had been facing issues for a while; but being a quiet man he often let everything slide hence his broken marriage.

Although we cannot really tell what happened – it’s obvious to see the relationship may have ended due to financial struggles; that is judging from the examples he gives out while narrating his experience with depression.

I never knew I had depression until I went in for counseling. It reached a point where I felt like the walls were caving in. I started crying alone, started looking at life with no hope. Certain revelating things and like I have no future and I’m not important.

Since depression is not recognized as a real ‘illness’ in the African society; Daddy Owen says it took him several trips to the ER (emergency room) before his doctors suggested counseling. 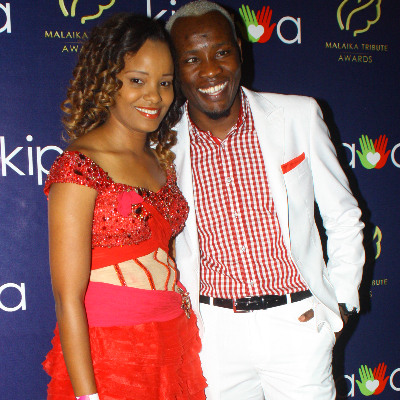 Apparently he says it got so bad to a point where he could feel that he is not breathing; only to discover all these was happening up in his mind which is equivalent to mental illness caused by depression.

Below is the detailed video courtesy of Grace Msalame’s Unscripted show.