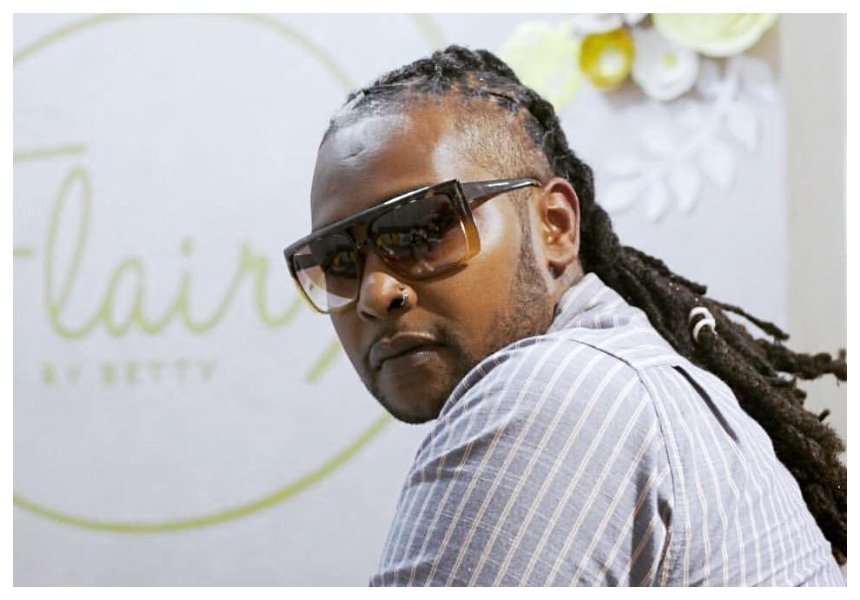 Coco Sobo real name Dominic Kariuki Ngori has come out to talk about his struggle with drug addiction. He was a drug addict for 16 long years.

For starters, Coco Sobo is presenter on Hot 96 FM. He also hosts a thrilling reggae show dubbed ‘One Love’ alongside Talia Oyando on Citizen TV every Saturday.

Coco Sobo opened up about his heroin addiction during an interview on Ebru’s ‘Let’s Talk’ show. He reveals that his life changed for the worst at the age of 14 when he first tasted ice cream which had been laced with heroin. 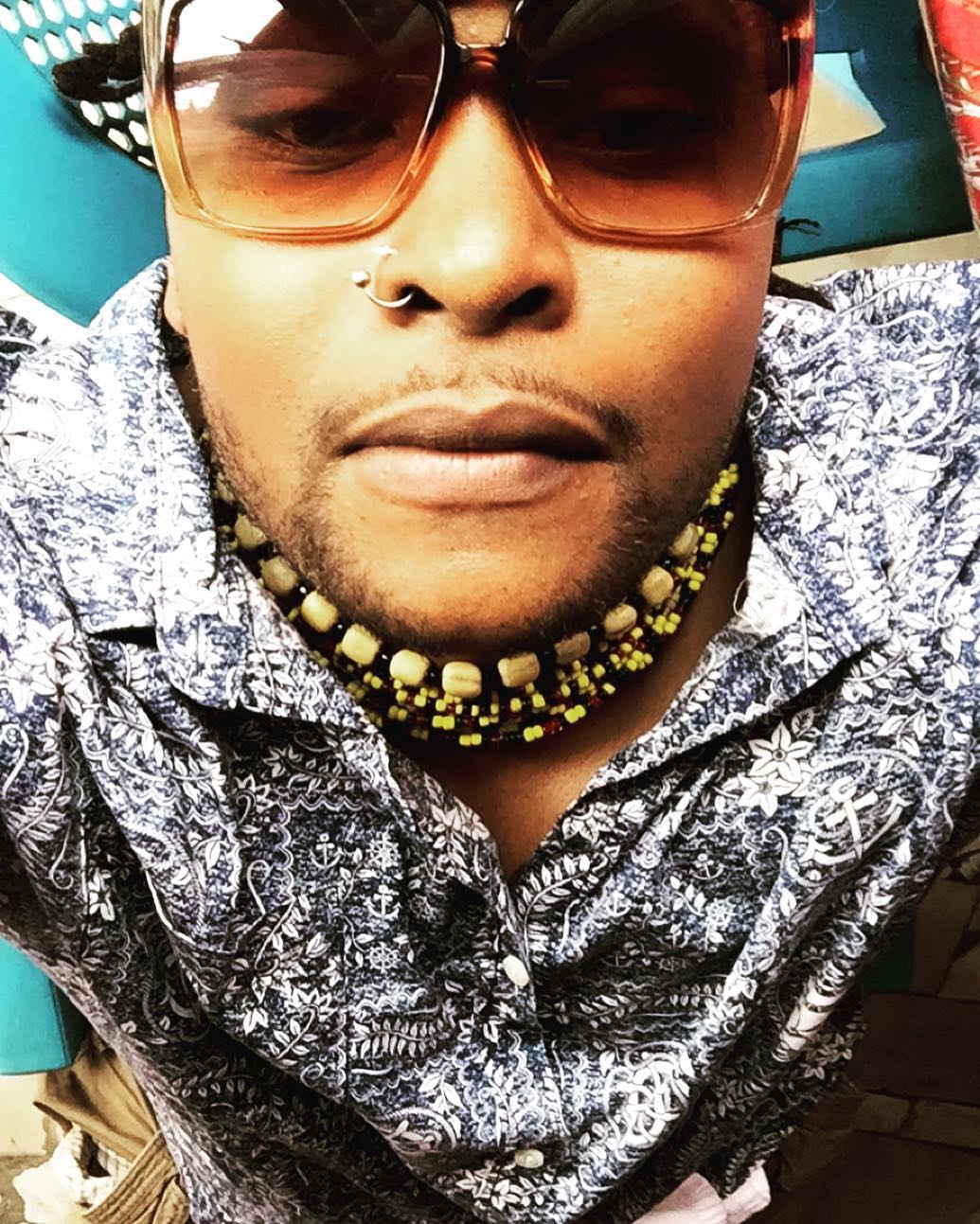 Coco Sobo says he was in and out of rehab both in Kenya and South Africa for more than 20 times. He reveals that he used to manipulate doctors at the rehab to give him more medication just to get a sense of some high.

“I was in and out of rehab more than 20 times both in South Africa and in Kenya. I remember my parents paying Sh500,000 at some point so I could go to a rehab in Kenya. I was a junkie that had given up on life. I used to black out and sleep on the streets and all this time, my family would take me back in and take care of me,” said Coco Sobo.

The Citizen TV presenter says he decided to come out about his heroin addiction because he want to inspire others. He says wants to spread message of hope to the youth because he feels he can save them.

“What made me come out and speak about it was because of the fact that I survived, I was using for 16 years of my life. So the fact that I made it out that for me was a sign that I need to spread the word. I need to be a message of hope to the youth out here, I need to save them a lot of pain and just try and guide them. I’m not gonna tell them don’t have sex, don’t do drugs because that’s not realistic they are gonna do it anyway. So what I’m trying to do is give them the guidelines and hopefully, they are gonna do it the right way or in moderation with the right people around.”