“I was ready to marry her!” Diamond Platnumz shares unknown details about his former relationship with Tanasha Donna 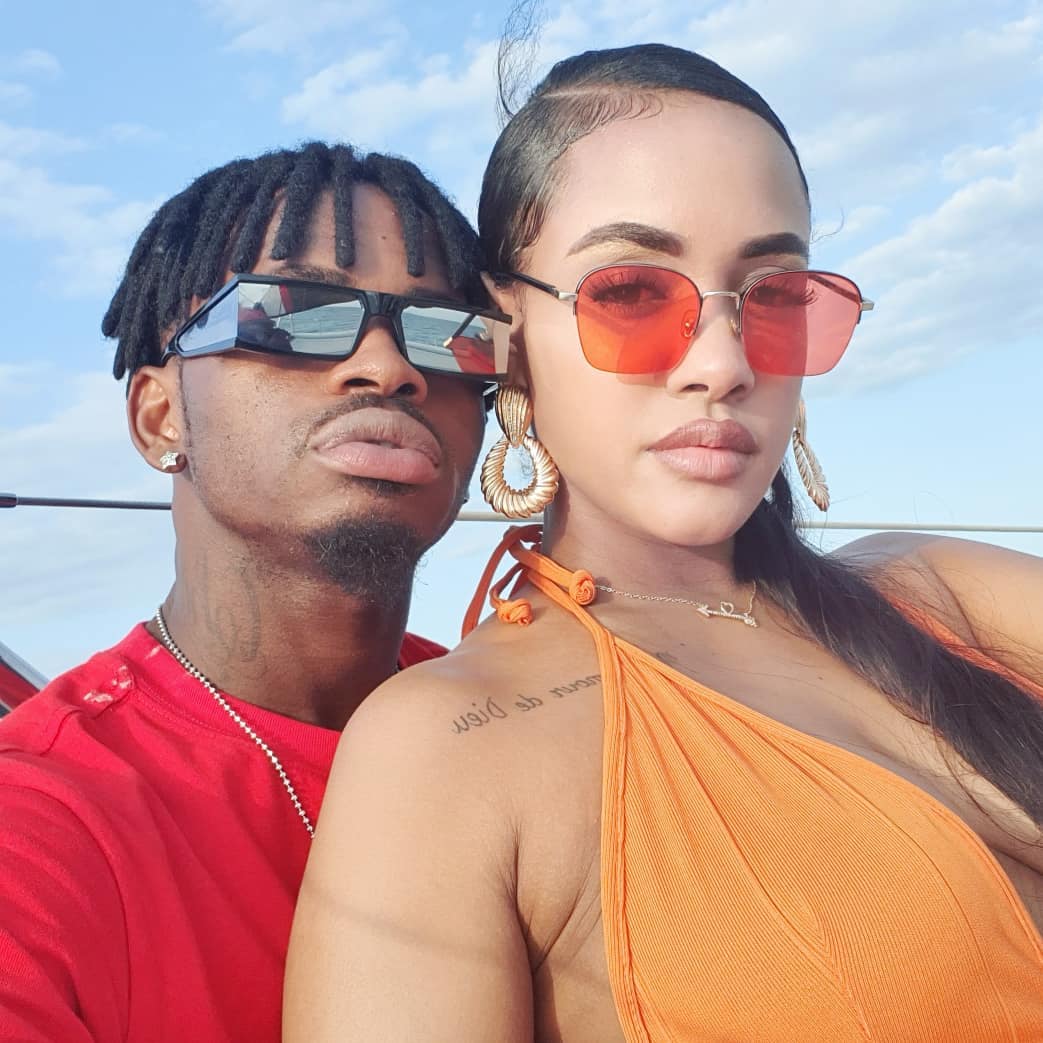 According to Diamond Platnumz, he loved and wanted to marry Tanasha Donna who for the first time made him fall in love.

The Bongo singer opened up about this while speaking on an interview with Wasafi TV. In the interview, Diamond Platnumz opened up saying that despite being called names and being accused of cheating – he actually did not do anything to hurt Donna. 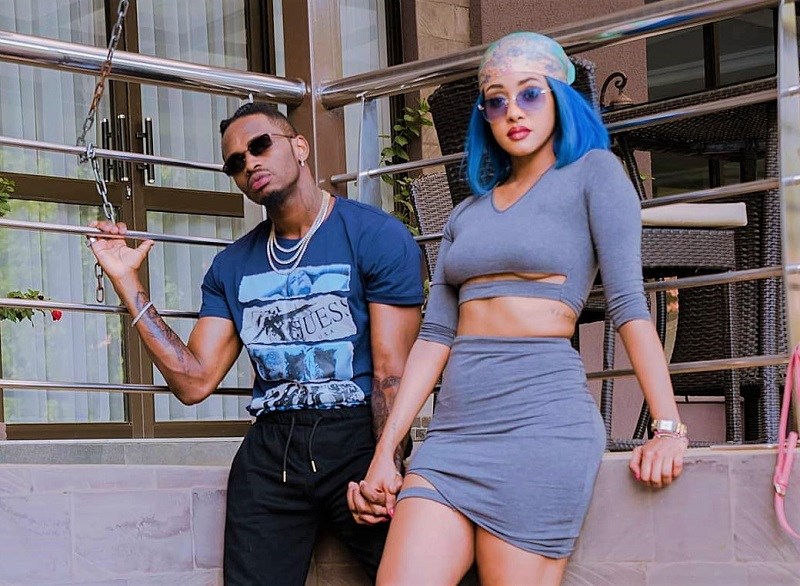 According to Diamond Platnumz, he had already made up his mind about settling down with the Kenyan singer; who unfortunately walked out on his following a few issues here and there!

For the first time Diamond Platnumz also opened up about his baby mama converting to Islam; a move that convinced him that Ms Donna was truly down to be his ride and die!

Diamond Platnumz went on to reveal that his close friend and one of the WCB’s manager’s Ricardo Momo; helped Tanasha learn and understand Islam before she finally converted to the religion.

Surprisingly Diamond Platnumz went on to add that he actually promised to buy Ricardo Momo a piece of land; that is if his teaching convince Tanasha to join his religion since he wanted to be on the same page with his Kenyan baby mama.

Speaking about what led to the break up, unlike Tanasha Donna; Diamond Platnumz did not really share much but disclosed that his break up was due to misunderstandings. 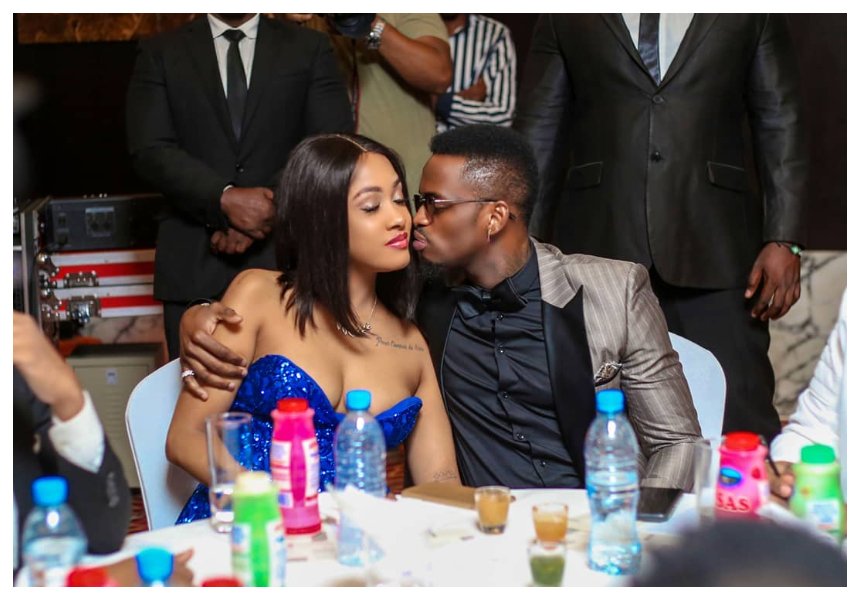 The celebrated singer from Bongo also dismissed rumors claiming that he was busted cheating on the lady; Baba Naseeb went on to add that unlike his previous relationships, this time around he had already made up his mind about being with Tanasha however this did not  become a reality.

However didn’t she just throw some major shade at him after preaching women empowerment on social media just last week?