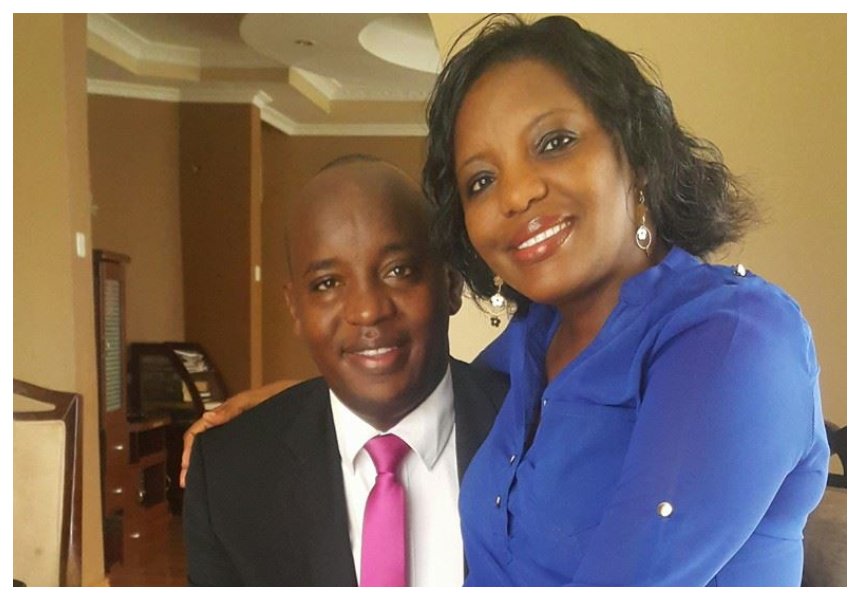 Linus Kaikai and his wife Jacinta Mueni kicked off their relationship with absolute trust. The two lovebirds met in 2005 and went on to get married seven years later.

“From our very first date, I told Linus that I was not looking for marriage. Strangely enough, I always had this notion that I needed to live my best life at any given time, including when I was single. By the time I was meeting Linus, I had a full-time job, my own booming side business – Style Sense – an active social life and the plan was to get my Masters and Phd as well. I just didn’t know where marriage would fit into the equation,” said Jacinta Mueni in an interview with Parents magazine.

Mueni adds that it took her a long time to warm up to the idea of marriage. Linus and Mueni finally got married in 2012 at the Nkoroi Catholic Church in Kajiado County.

“It did take time for us to warm up to the idea of marriage but even in between those years, we were actively in each other’s lives, spoke daily and there was absolutely no pressure from either one of us to change things,” Mueni said. 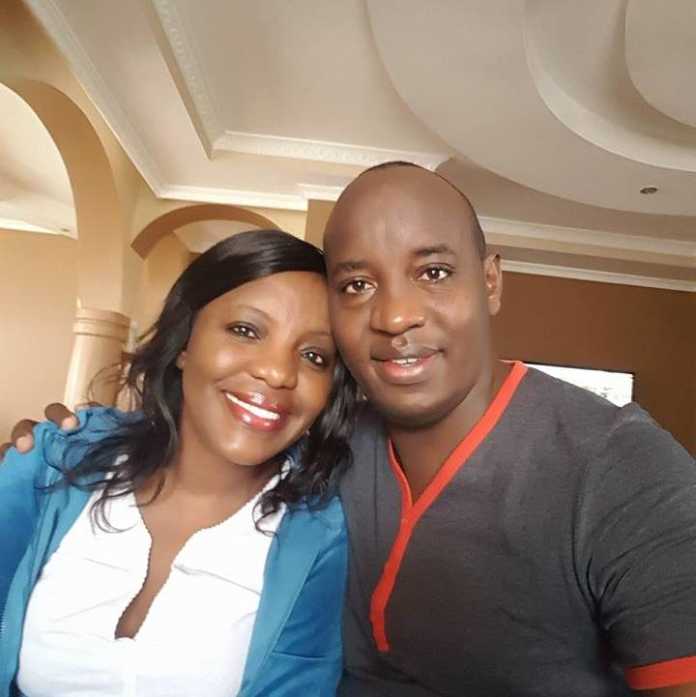 Linus Kaikai reveals that he gave Mueni his ATM card after only three weeks of dating. Mueni was shocked by Linus’ move to give him his ATM and pin.

“When we both wanted to move out of our houses, I was sent on an assignment out of the country. So I handed her my ATM card and told her to secure a place of her choice for me and left,” Linus Kaikai told Parents magazine.

“To say that I was shocked when Linus gave me his ATM card after only three weeks would be an understatement,” said Mueni.