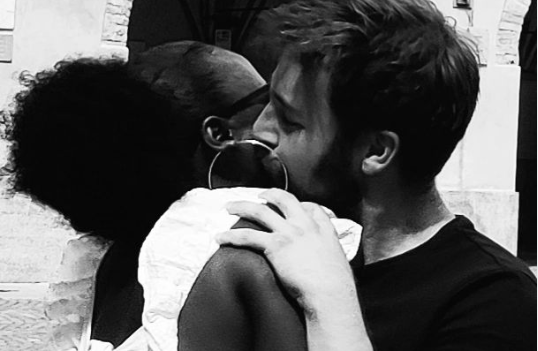 Musician Esther Akoth is still in disbelief that she has been able to bag herself yet another boyfriend after her separation with former manager Nelly Oaks. The mother of 5 recently unveiled her newly found love, and expressed how dearly she had been swept off her feet by the hunk mzungu gentleman.

She started off by flaunting their lovely vacation, where she introduced the newly found love. Her caption;

She has since been flaunting him over and over on her social media, confessing her unwavering love for him.

Read also; Mammito is smart to insist on not getting pregnant before she gets married 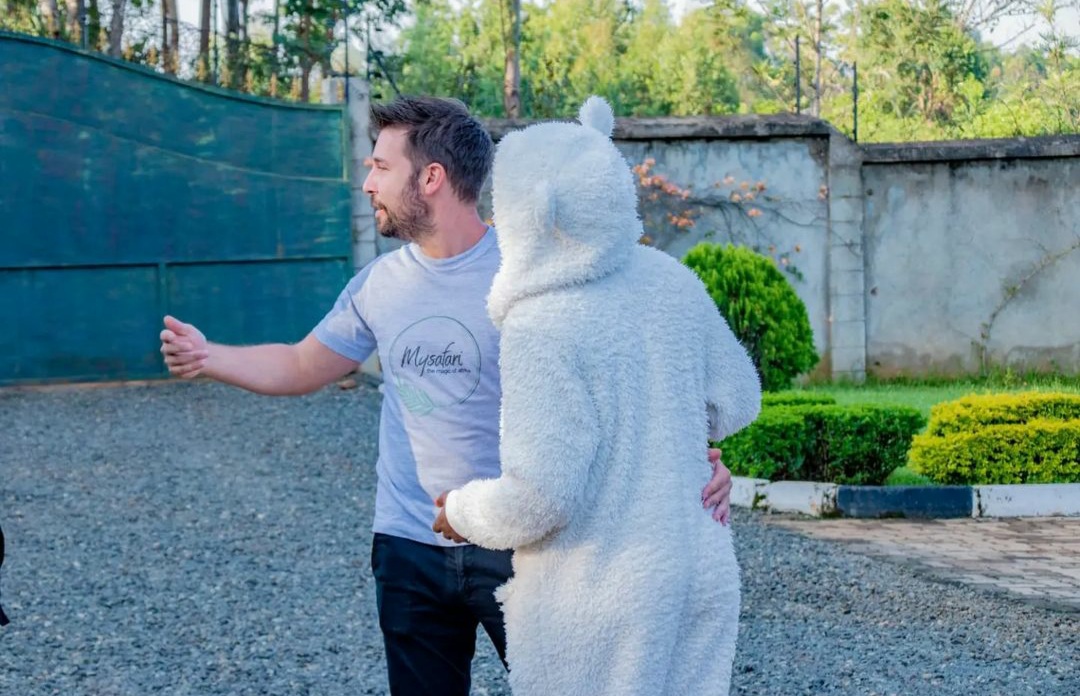 This time, the musician has divulged that she was actually not ready to love again before love found her. Opening up about the same, she penned via her Instagram;

”I was just chilling on my holidays after a long episode of fighting depression, I wasn’t looking for a relationship,I gave myself 2 to 3 years before thinking of having someone in my life ,then Boom 🙄, Found myself on the next photo,, before I know it , it’s on the next photo,” part of her message read.

She continued to claim that she’s still in disbelief that she actually found love.

”I am equally still in shock .I have been pinching myself if it’s true🤦 , for the past 3 months,I thought it was a joke ,eeeh it’s getting serious guys . Just thinking loud 🤦 someone tell me it’s true”

The comment section was filled with ambivalent reactions, with some claiming that the musician won’t be able to cosset the new relationship for long- considering her previous ones. Only time will tell.