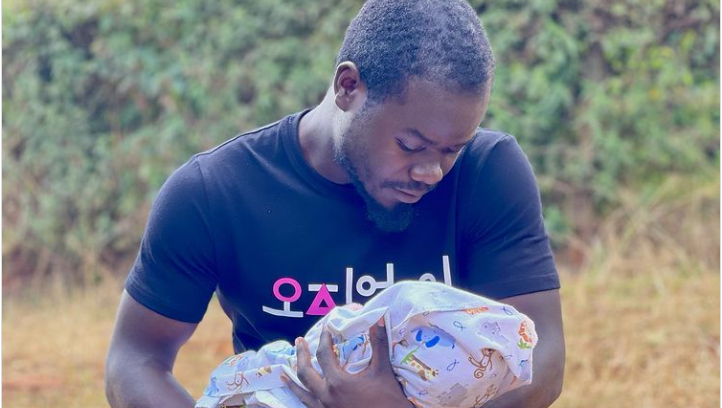 There’s always that one person that broke or will break your heart leaving you in pain and worse – brings out the worst in you. I mean it happened to our ancestors and those that came before then – so yea its not something new. Love has always been beautiful but ugly at the same time but how you handle the pain is what matters. 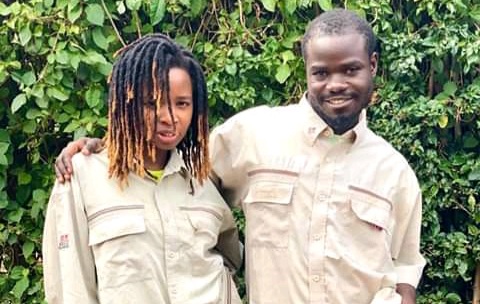 Well for our brother Mulamwah, it hasn’t been easy and despite parting ways with baby mama, Carrol Sonnie months ago…he is still dealing with the pain. However for some reason Mulamwah keeps letting his pain control him hence exposing his ex.

Okay we get it – she broke his heart shuttering his dreams to one day settle down with her. But again – there are better ways he would have handled this in that…protect the person he still loves but can’t have and also protect his baby from this whole mess….but 29 year old Mulamwah chose violence.

Well, he is back to exposing his baby mama on social media hours after she introduced a new man she’s apparently seeing. Unlike other men we’ve encountered on social media Mulamwah decided to share photos of the old man not forgetting to also introduce his wife. An embarrassing stunt that has now confirmed Mulamwah is yet to move on from his baby mama.

To add more injury, Mulamwah shared another post expressing hate towards the lass saying he should have let her die back when her last abortion went wrong. 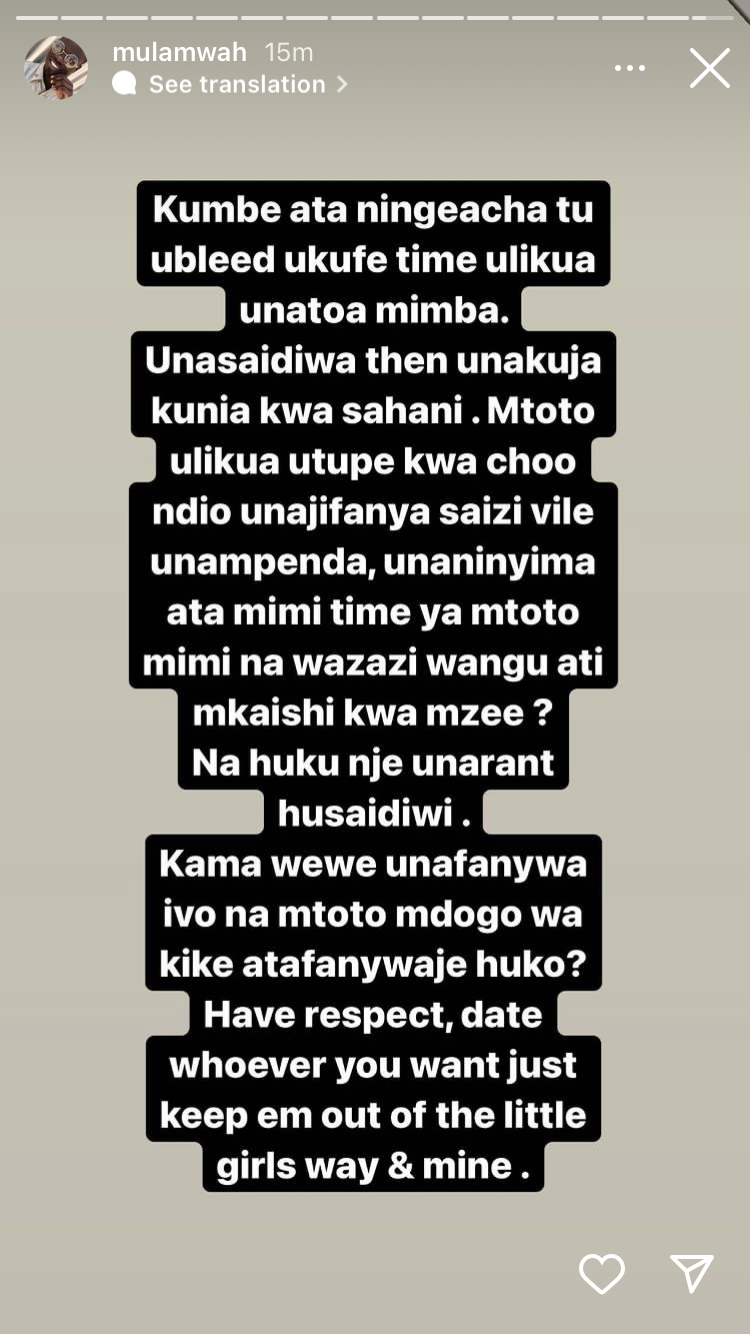 Okay maybe he didn’t mean what he said but like the Swahili say hasira hasara and now its back to bickering like they did before.