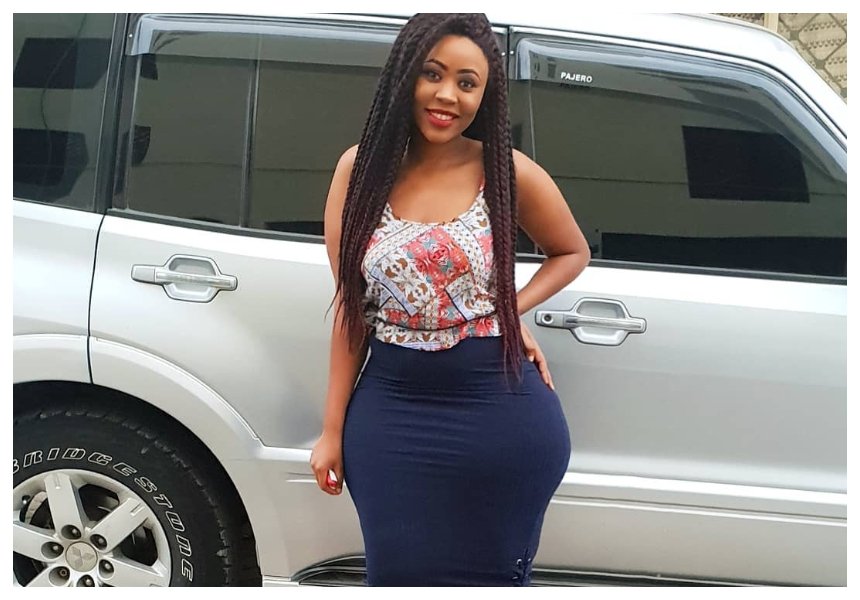 Gospel singer Veronica Wanja aka Nicah The Queen and her ex husband comedian Sande Bush alias Dr Ofweneke have been talking about each other in separate interviews over the past week.

The two have been separated for two years now, their marriage hit rock bottom after Nicah accused Ofweneke of physical abuse while Ofweneke claimed Nicah was unfaithful.

In a recent interview with Word Is, Ofweneke revealed that he was ready to remarry and that he was looking for a woman with short hair like Nicah.

Also read: “I enjoyed my marriage but I will marry again” Dr Ofweneke responds after ex wife Nicah makes it clear she will never go back to him

Will attend his wedding

Nicah responded to her ex husband announcement that he was ready to remarry while speaking during an interview with Pulse.

“I mean there were both good things and bad things in our relationship and that means you don’t write everything off even after you move on. We have babies who should not be affected by all this and that is why you should throw your differences aside for the sake of babies. If he decides to wed today, I would let baby be his flower girl and I would be there wearing my best dress to witness and congratulate him.

“Honestly, I pray that whoever he marries understands that we have children and that she should respect that fact. Children are always innocent and they should not be subjected to the issues of parents separating. Besides, Ofweneke and I are co-parenting and that will always be. However, I would want him to get himself a loving woman who understands,” said Nicah.

Single and ready to mingle 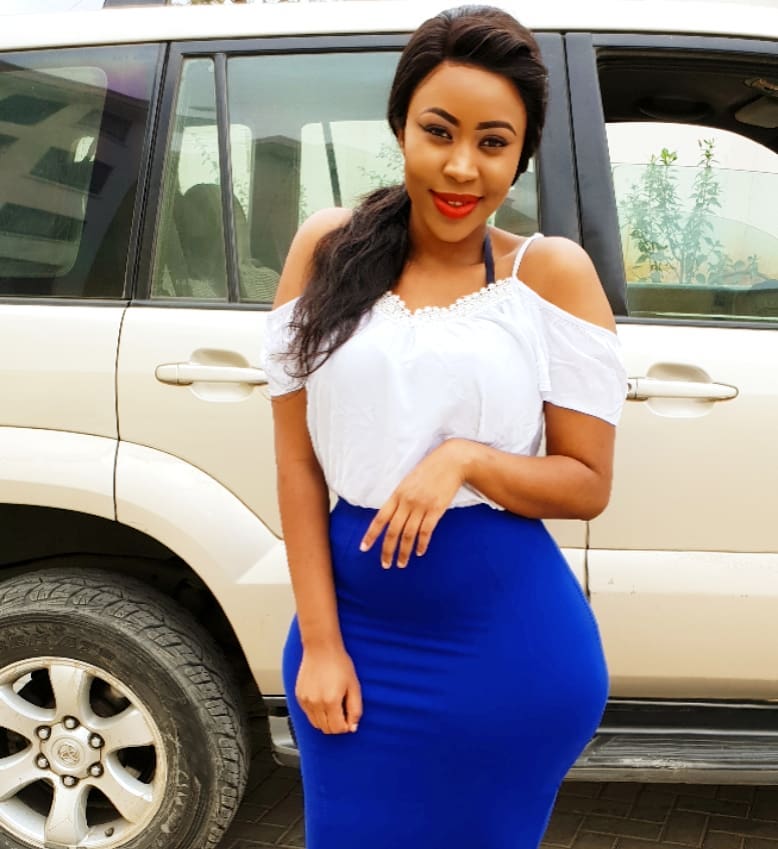 Nicah also stated that she was equally looking forward to get in a new relationship. She explained that after two years of separation she had completely moved on with her life.

“I am single and ready to mingle. I mean, I moved on. It’s been two years and I have now healed from the heartache. The good thing is that I don’t regret my marriage to Ofweneke as out of it we got a baby. I’m happy for him that he has also moved on,” said Nicah.