Betty Kyallo was smitten after coincidentally running into CS Kagwe’s son Kahush at the convenient store and she could not hide her excitement soon as they parted ways.

The known bubbly TV girl was out and about running errands with her sisters and daughter, when they ran into Kahush while shopping.

Spilling finer details during her latest vlog, the mother of one, had opted to let it a bit loose and sassy on the sunny day, with a funky white off-shoulder top and some skinny jeans.

So what happened, Betty was on the queue with the girls waiting to pay for their items before Karen spotted a familiar face right behind Betty, then it struck her that it is Kahush. 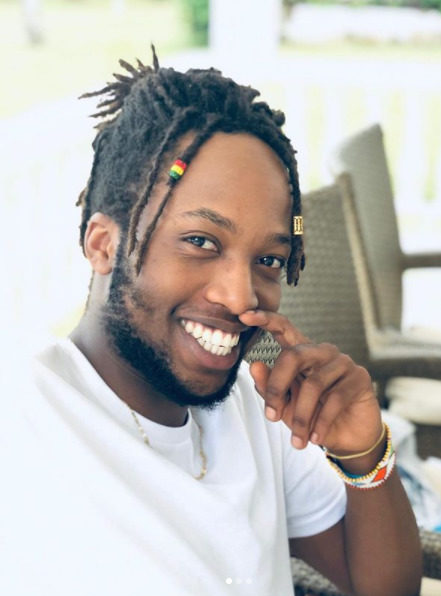 A disbelieving Betty just went about her business. But just after she was done paying and leaving for the outside, she looked back, only to be utterly shocked that Karen was actually right. There was Kahush.

The two had a chit-chat, having met for the first time, had a couple of photos before parting. Well, hardly did Kahush know how star-struck he had left a dear Betty Kyallo who was flattered by the rapper’s presence. 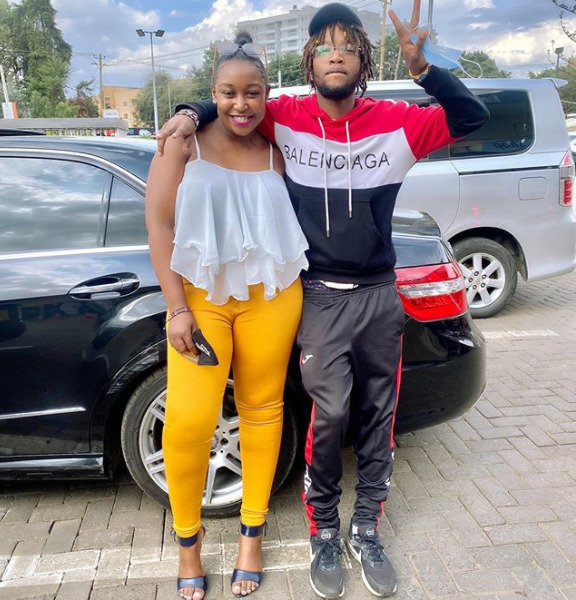 For a minute, Betty’s heart had stopped, her legs feeling a bit feeble and her ego unable to let her admit that she had a crush on the guy. On getting back to the car, the ladies could not get over Kahush’s cool vibe.

“Aww, those dreadlocks. Then he hugged me three times. I think he was happy to see me, but I was happier,” Betty Kyallo admitted. 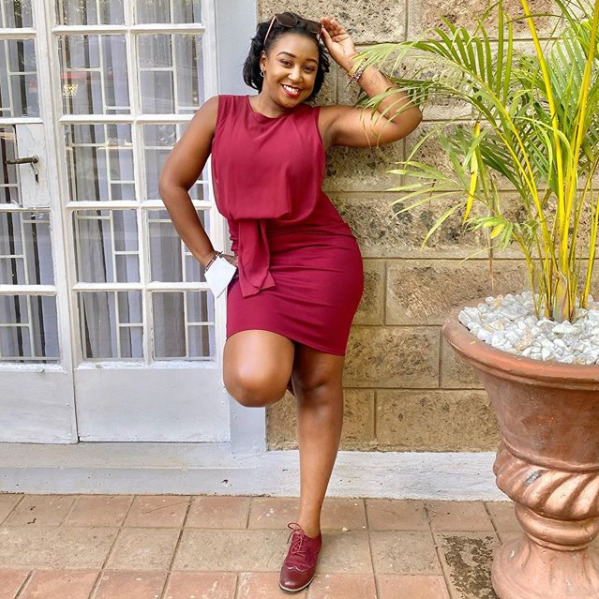 Confessing she even asked for his number and he sure dished it out. Before admitting that given a chance, she would not mind featuring as a vixen in the rapper’s next video and even catch up at some later time.

Plus, she felt like her world and that of Kahush merge at some point and would not hesitate to date the guy, given a chance.

Watch as the 31-year old melts down over Kahush: