“If I am hot, I am hot, why should I wear sweaters?” STL responds after being criticized for parading nyash like Akothee 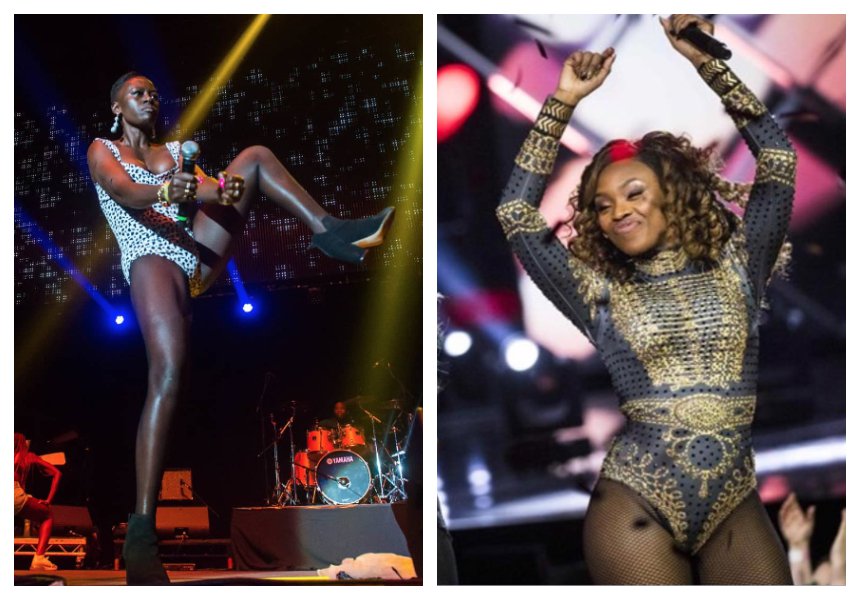 Akothee’s dressing code and dancing style during her concert in London sparked uproar in Kenya. Stella Mwangi aka STL also set tongues wagging when she showed too much skin days after Akothee’s incident. 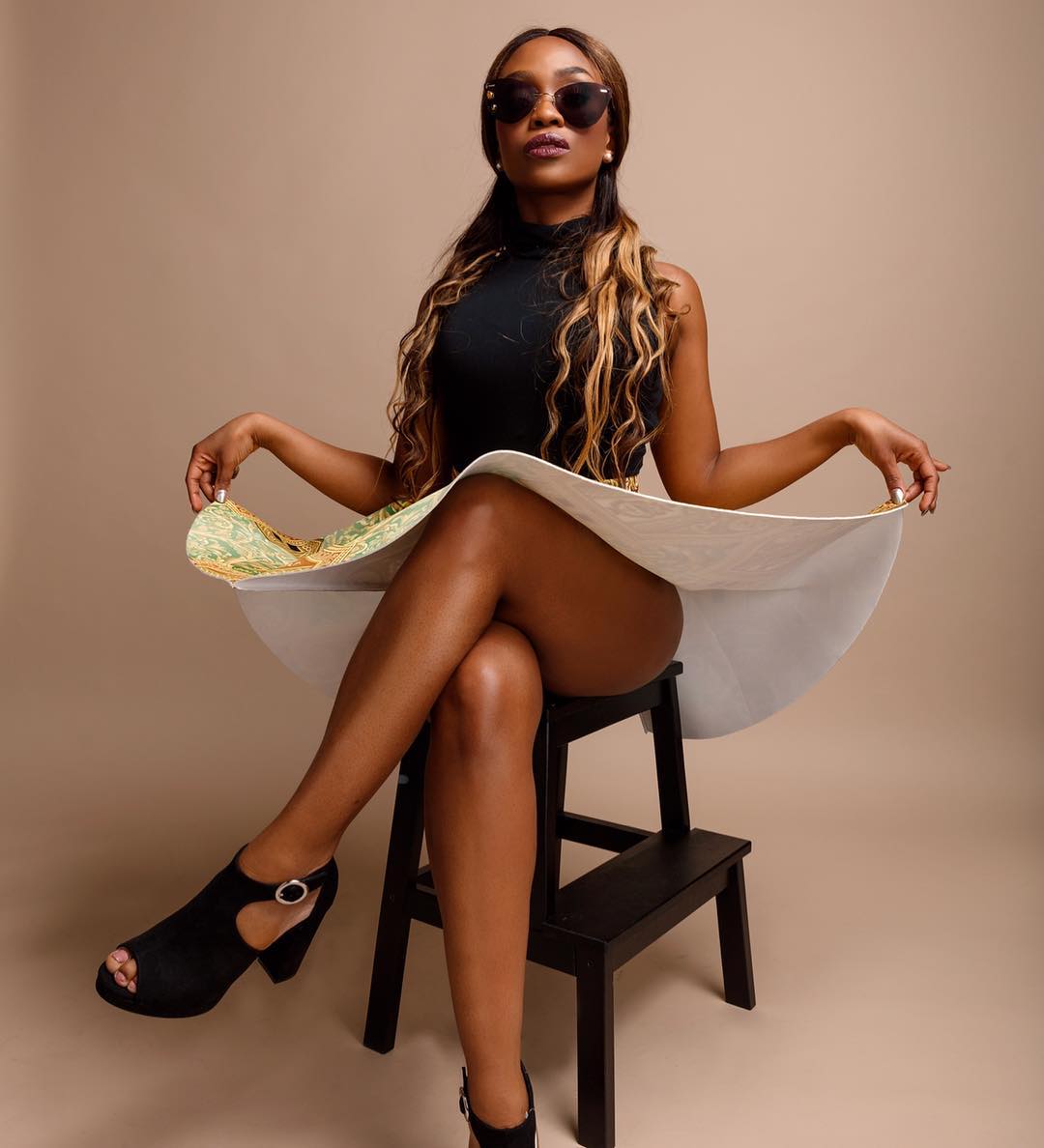 Speaking during a recent interview with Nation, STL expressed no regret for showing too much skin when she was asked about her dressing following Akothee’s drama.

“I actually don’t follow up on all the negative comments. I stay away from negative energy because I know my intentions for doing what I do come from a good place. If I am hot, I am hot, why should I wear sweaters? These are people’s opinions. I am open to constructive criticism from my mum, my producers, or my team because I know they want the best from me. However, out here, you never really know people’s intentions. I have instructed my team never to tell me any negative stuff people are saying about me; I don’t want to know,” said STL.

Shout out from The Rock

STL also opened up about getting shout out from Dwayne Johnson aka The Rock.  The Hollywood actor commended the Kenyan rapper after her song was featured as a soundtrack on HBO’s series “Ballers.”

Also read: The Rock gives rapper Stella Mwangi a huge shout out for her fire lyrics

“I was actually expecting a shout out from Tommy Hilfiger. He has used two of my songs on repeat on his runways and has reached out to me privately. Getting it from “The Rock” was really overwhelming, it just shows how humble he is. In Hollywood, celebrities typically associate with people at their level yet he put me on his platforms. When we were recording the song about two years ago we actually joked with my producers, “What if The Rock actually recognised us for putting his name in the lyrics?” STL opened up about getting shout out from The Rock. 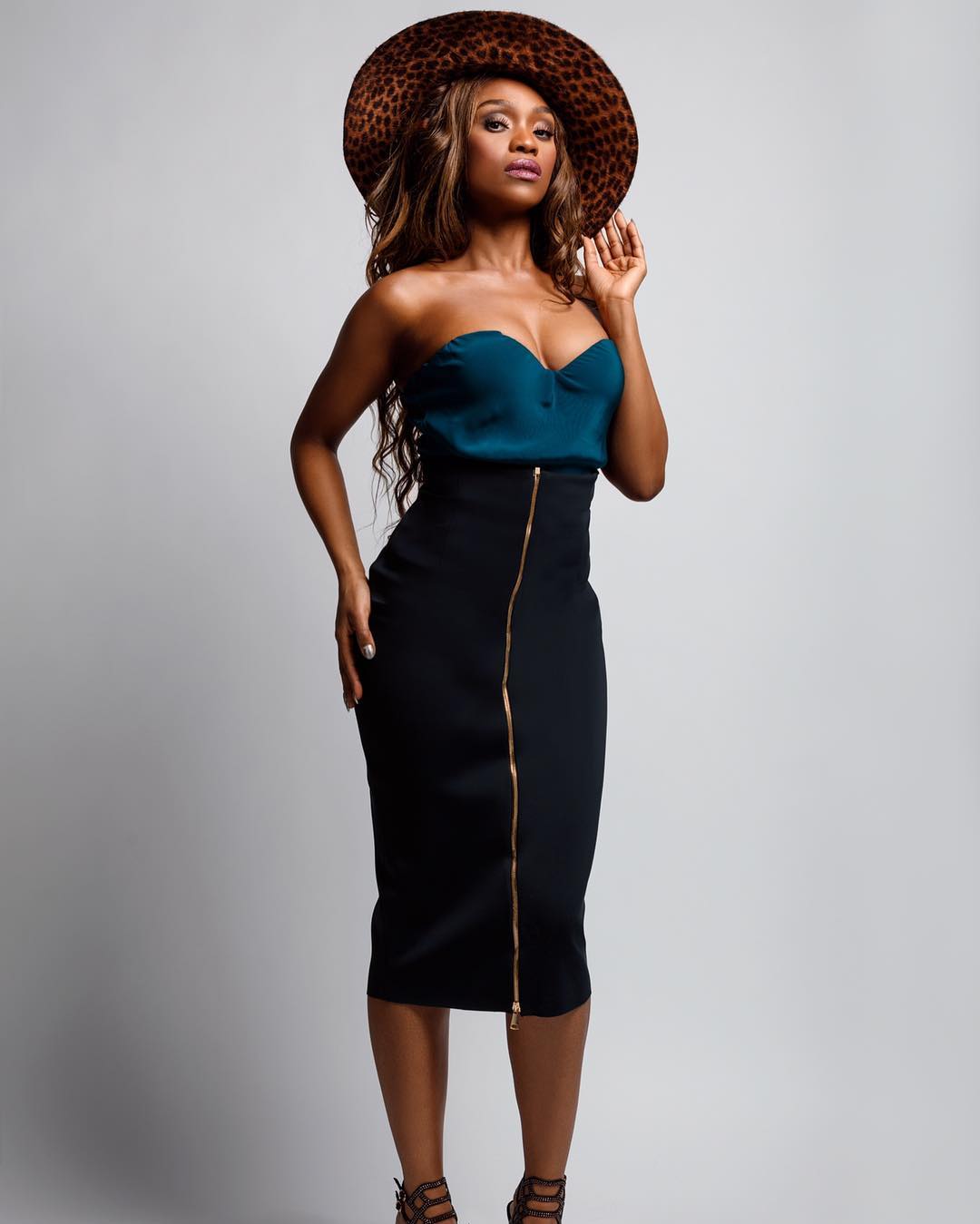 “No, but my producers met his girlfriend when they were in LA and she loved my work. That is actually how this whole thing began,” said STL when asked whether she had met The Rock in person.