“If I ever lose this battle, just know I tried” YouTuber Elodie Zone on mental health issues Elodie Zone says she started her battle with depression at the age of 14 years; a shocking revelation since at that age most young girls in their adolescent just talk about their crushes;?and the cute nail polish they own.

However it appears that Elodie Zone was forced to mature faster than her agemates hence the depression at 14 years. 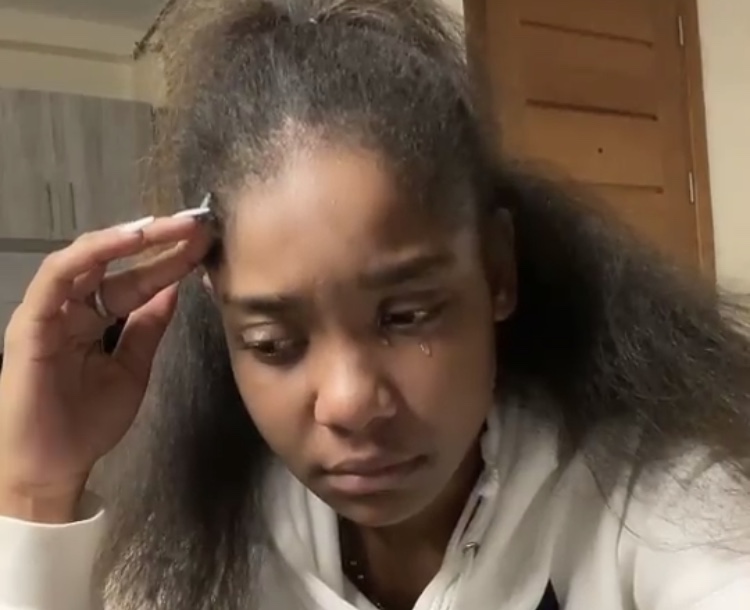 Although she does not reveal what led to her struggle with mental health at such a young age; we also understand that she did not grow up in Africa – where teenagers face no nonsense parents – hence no room for depression.

I’ve been extremely open about my struggle with depression since I was 14, so for anyone going through the same- I love you ❤️

Anyway in a new post shared weeks after her breakup with singer Nviiri; Elodie went on to write; 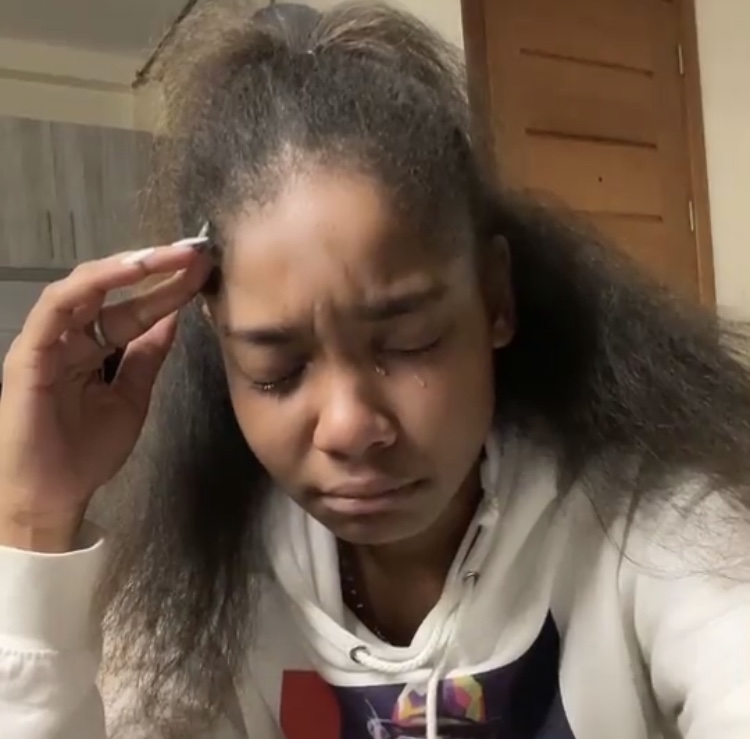 I recently lost someone close to me and it’s shattered me. I made this when I wasn’t in the right state of mind then went back and fourth trying to decide if I should post it or not.

For those who follow up with the lady, she went on to reveal that she also has her imperfections; despite trying to portray a perfect life on social media. On the same detailed post Elodie narrated;

I’ve finally decided to because I feel like sometimes I make everything in my life seem perfect online when it reality I’m just as human as you. I get sad, a lot. I struggle with my mental health, a lot. Truthfully, I have no idea what I’m even doing half the time… but all of you that follow and support me are the reason I keep going. I feel like I’m not fighting for myself, but for this huge family online that may not have anyone else who’s fighting for them.

Although everyone has demon they’re battling on the low, Elodie confessed that she took off sometime from her Mental Monday segment; to battle her demons – instead of lying to the thousands looking up to her – yet her life was a lie.

The racing thoughts, the need to blame yourself, the physical chest pains, the numbness. We’re in this together because there’s no other way out than through supporting each other. I took a pause from Mental Mondays cause I felt like I was lying telling you to “be okay” when I was far from it. I’ll be more open about my situation in the next episode.