If you know, you know! Akothee introduces boyfriend to the ‘green lodge’ and he likes it 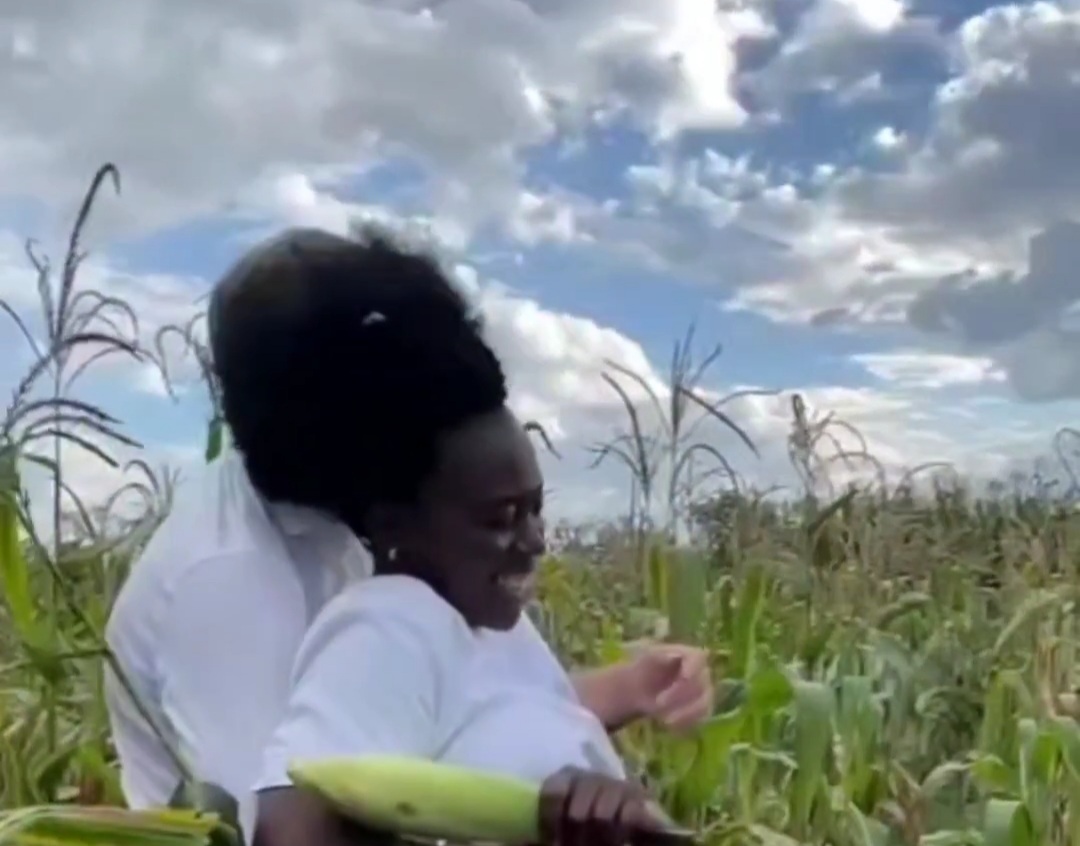 Singer Akothee has been having lots of fun with her new found love and we cant blame her for that. Lately she has been sharing nothing but happy posts on social media and despite losing her pregnancy a few weeks back – she’s back to entertaining her man. 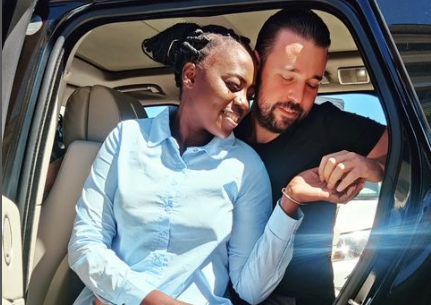 So, if i may ask when was the last time you had fun with your spouse? Like have some cute fun and games just to keep things spiced up? I bet you don’t remember but thanks to Akothee, she gets to remind you how love feels in the money moon months.

As seen on a new post, Akothee brings out her kienyeji side by introducing her caucasian fiancé, Omondi to the green lodge….if you know you know….and its just hilarious coming from the mother of 5. Imagine at 40 years, Akothee still behaves like post teen and we love it….i mean who wants boring when you can get extra with Akothee?

Akothee showing Omondi her kienyeji side

Well, since many dont know what the green lodge means then watching Akothee’s new video might just help you figure what that means….not forgetting also show you how wild she can get. 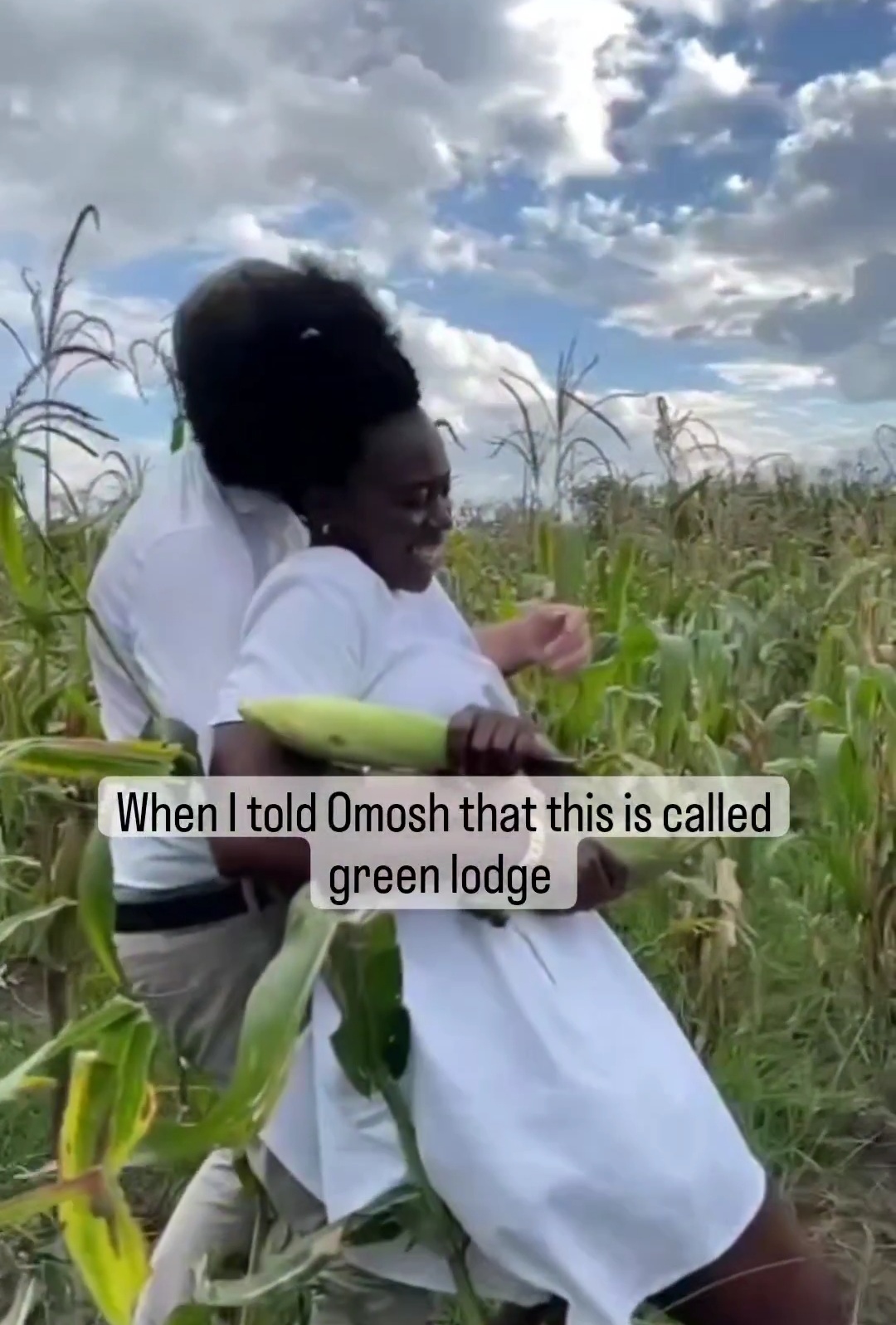 Ahh Mr OMONDI Deno ,it was just a joke Yes we called it green lodge but I never had an action here 🤣🤣🤣 Omondi weri koda @misteromosh

And you still wonder why Akothee can find love at 40 something years, yet you and your gorgeous 20 something age can’t bag a man…..inaitwa kujituma.

Akothee Should Let Her Daughters Date Her Mzungu Boyfriend