“I’ll travel to all places we planned, I know your spirit is with me” Widow of Dusit victim who died saving a woman pens a touching tribute on newspaper 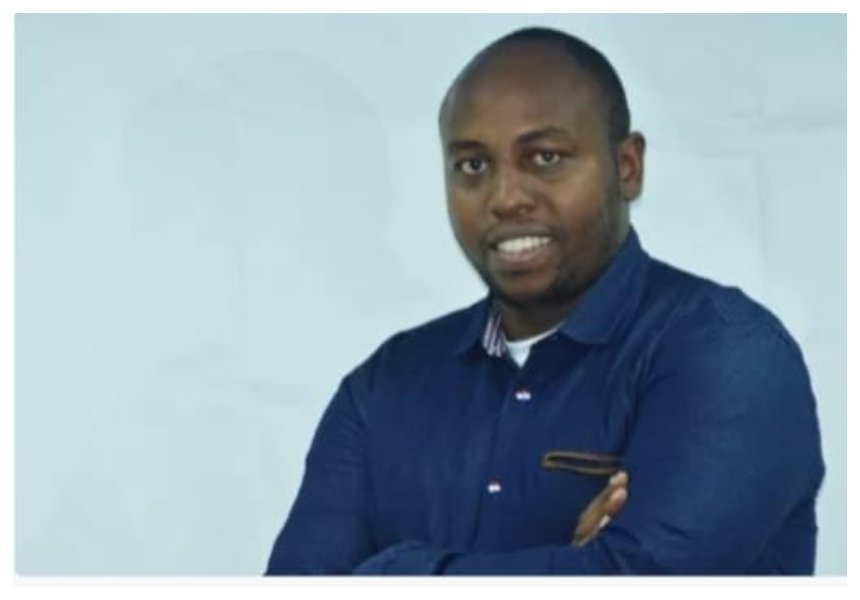 Dennis Munene Mwaniki was among 21 people who were killed when Al Shabaab gunmen stormed into DusitD2 hotel on January 15th and opened fire indiscriminately at anyone.

Dennis worked with Cellulant Corporation which operated from within the Dusit complex. The tech company lost six employees during the attack.

Five Cellulant employees died while shielding a woman, Denis was among the five. Al Shabaab terrorists caught up with six who had hidden in a small room underneath the staircases on the first floor exit. They shot at them but the five shielded the woman from the gunfire.

Also read: “The terrorists spoke to them briefly, introduced themselves as Al Shabaab and shot them” Detailed account of how 5 brave men died saving one woman

Dennis’ widow eulogized her husband in a touching tribute, she reminded her husband of the special things he did for her and how he was a perfect husband.

“My darling, my best friend, my ride or die, i would still say yes I do despite all this heartache and pain. Despite the short time we were together, you gave me a lifetime. You fought for me, you pranked me, you made my ribs hurt constantly in laughter. You listened, anticipated my needs and molded yourself to be just the perfect man for me. It has truly been the best time of my life, nothing made you more sad than knowing that i was not ok,” wrote the widow in part.

She also told her husband that she would do whatever they had planned doing together. The window said she would travel to all places they were to go together.

“I will keep at it my love, traveling to all the places we planned and I know your spirit is with me just as you told me the day before you left us. That I should stop looking for you because you were here with me.” 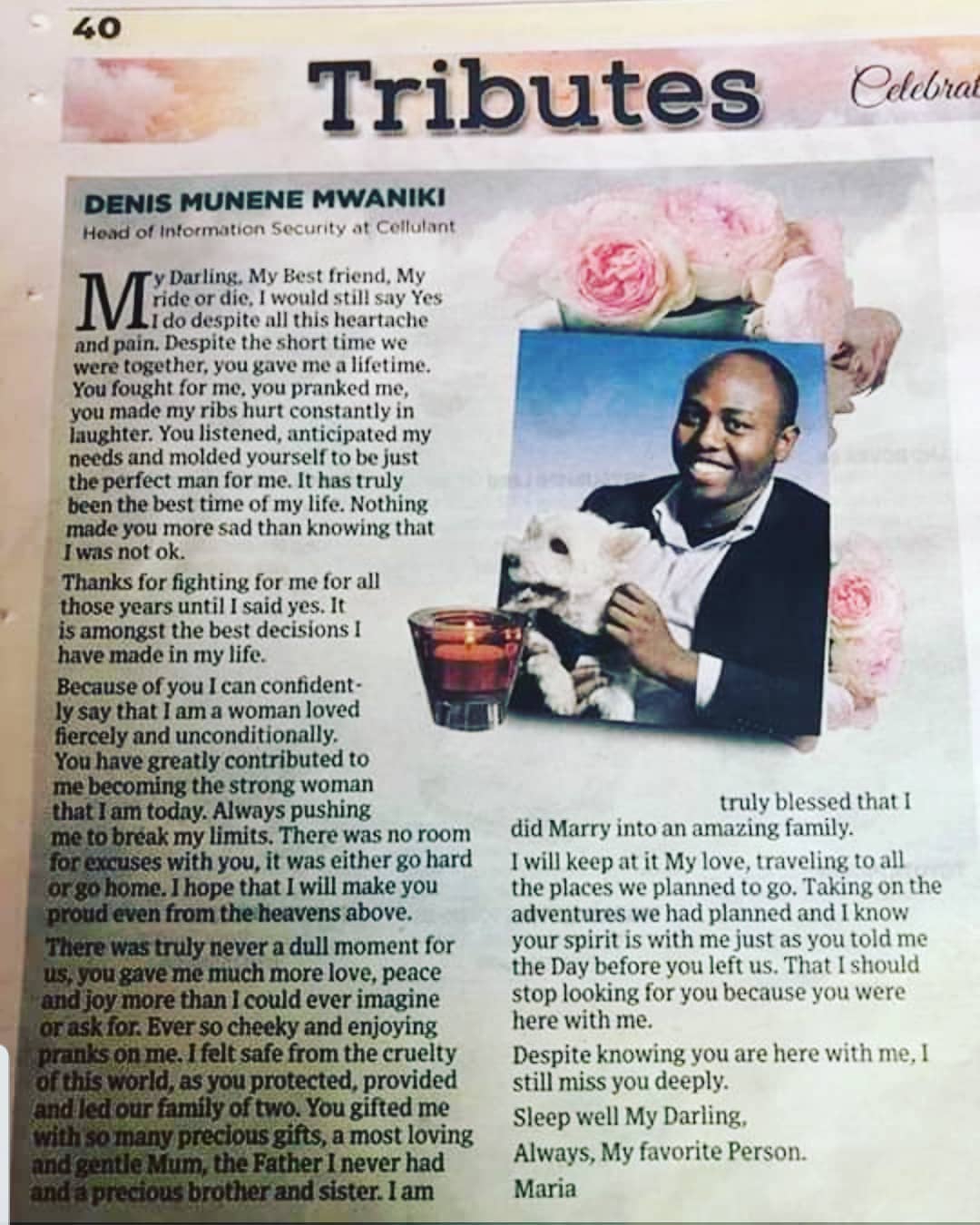