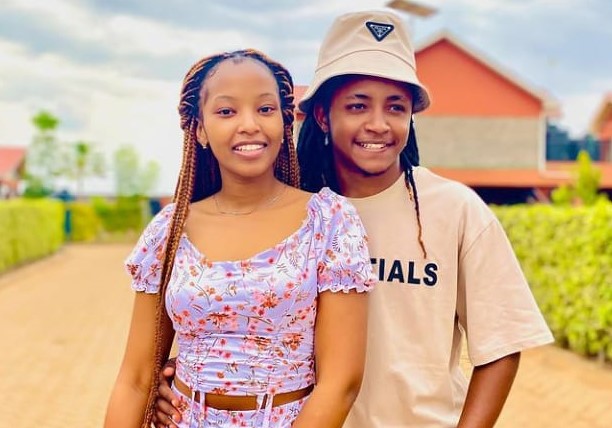 Heartthrob Instagram model and businessman Robert Ndegwa, popularly known as Thee Pluto, has divulged plans of engaging his girlfriend and marrying her soon. This comes at a time when Felicity is rumored to be heavily pregnant with their first child- with fans claiming the two are hiding the pregnancy.

Pluto, who is famed for his Loyalty Test content on YouTube, where he exposes partners who are unfaithful, has had a tumultuous relationship with Felicity. Last year, they broke up for a few months then got back together. Shortly after their re-union, the two sweethearts spiced up their relationship by moving in together.

Read also; Thee Pluto Claps Back At Fans Trying To Tell Him How To Handle Girlfriend Felicity Shiru 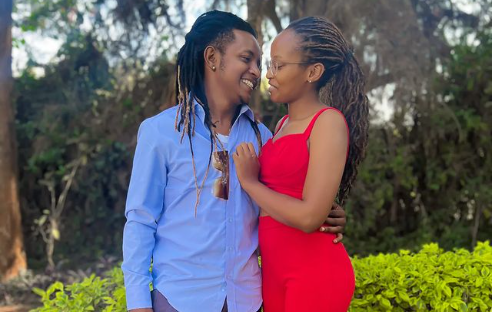 Despite Thee Pluto being accused of not giving his girlfriend queen treatment, he’s looking forward to marrying his exquisite girlfriend Felicity. He shared the same in a recent interview;

”Mi napenda Fel. And I look forward to engaging her in a very serious thing that can lead to marriage. That is the point.”

The two sweethearts celebrated their anniversary last month, with Pluto pouring his heart out, reminiscing how they met;

“I knew you through safari rally event last year. A lot has happened since then. Sometimes I wonder how you put up with me, but then I remember that I put up with you too, so that makes us even. I love you! Happy Anniversary!” he captioned one of their photos.

If their pregnancy rumours are true, it would be a blessing for Pluto who is being denied access to his first born daughter.
Watch the full interview video below;
https://www.youtube.com/watch?v=m1NQPNuJ0EE
Share