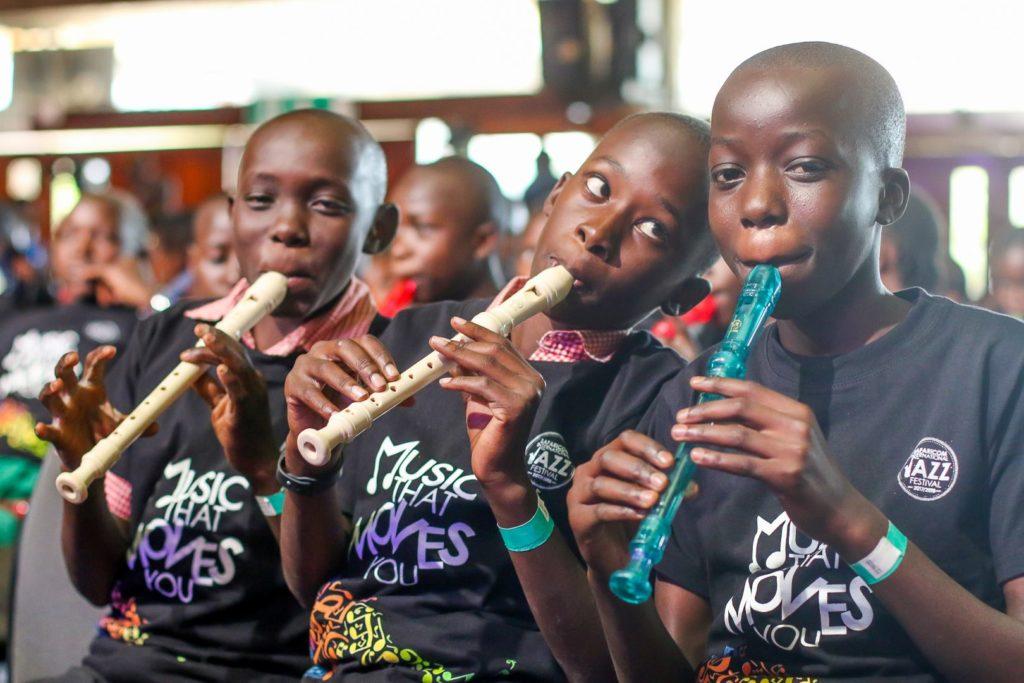 Ghetto life can be rough. Many young people who grow up in Kenyan slums are forced to turn to crime to make ends meet. More often than not, this does not end well for them and their families.

A Kenyan Catholic priest known as Father John Webootsa of St. John’s Parish in Korogocho knew this too well and this explains why he set out to change the ‘ghetto narrative’ in 2008. 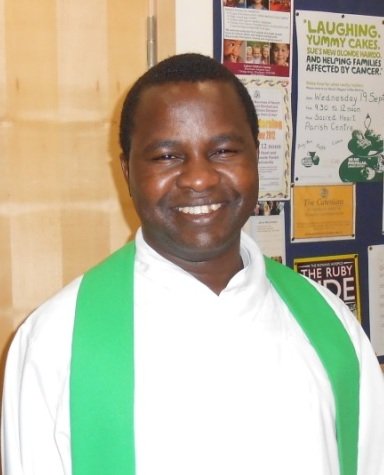 The 38-year-old cleric was keen on improving the living conditions slum dwellers so much so that he asked Elizabeth Njoroge to teach young people music at a community centre in Korogocho.

This community project is what became the Ghetto Classics. With time, the centre was able to acquire instruments which have helping underprivileged children from various parts of Nairobi. 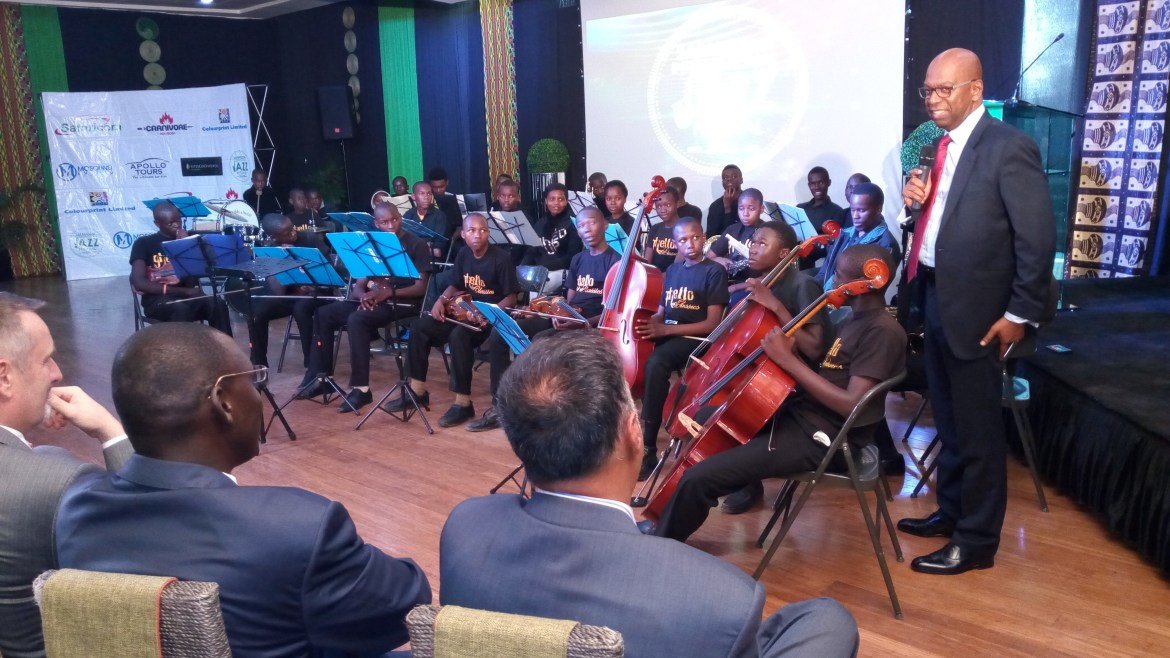 In 2014, the teleco started the Safaricom Jazz Festival and donated all proceeds from ticket sales to the program.

Since then, Ghetto Classic has received approximately Ksh 60 million from Safaricom. These funds cater for music training, schooling and basic needs of over 650 children from different slums in Kenya.

The beneficiaries of this program have acquired skills that have given them hope and opened a world of possibilities. 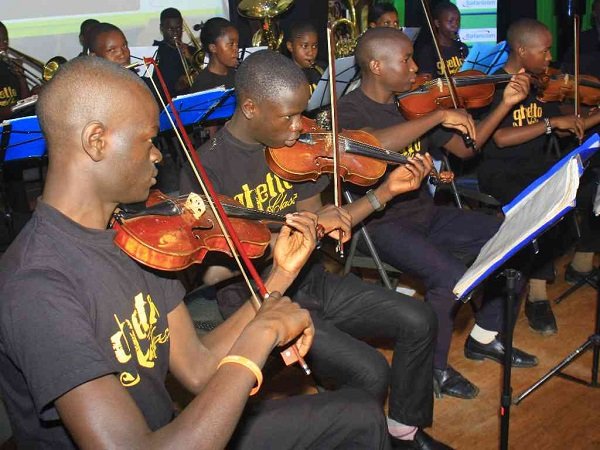 Apart from performing before the likes of Pope Francis and President Uhuru Kenyatta, these young boys and girls have also shared stages with music greats like Branford Marsalis, Kirk Whalum, Salif Keïta, Marcus Miller, just to name a few.

On Wednesday May 1, 2019, Ghetto Classics will have another opportunity to perform alongside two music legends i.e. two-time Grammy awards winner Paco Sery (Ivory Coast) and Cheick Tidiane Seck (Mali) who will be the headlining acts in this year’s edition of Safaricom International Jazz Festival. 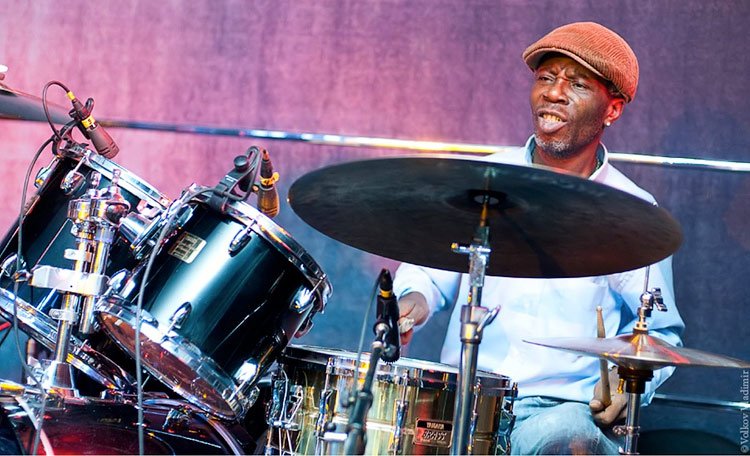 The event, which will be held at Carnivore Grounds from 12 noon, will also feature performances from Mandla Mlangeni and the Tune Creation Committee (South Africa), Sylwester Ostrowski and The Jazz Brigade ft. Freddie Hendrix (Poland and USA).

Kenya will be represented by Nairobi Horns Project, Shamsi Music, Jacob and Kavutha Asiyo, Kato and The Change Band. 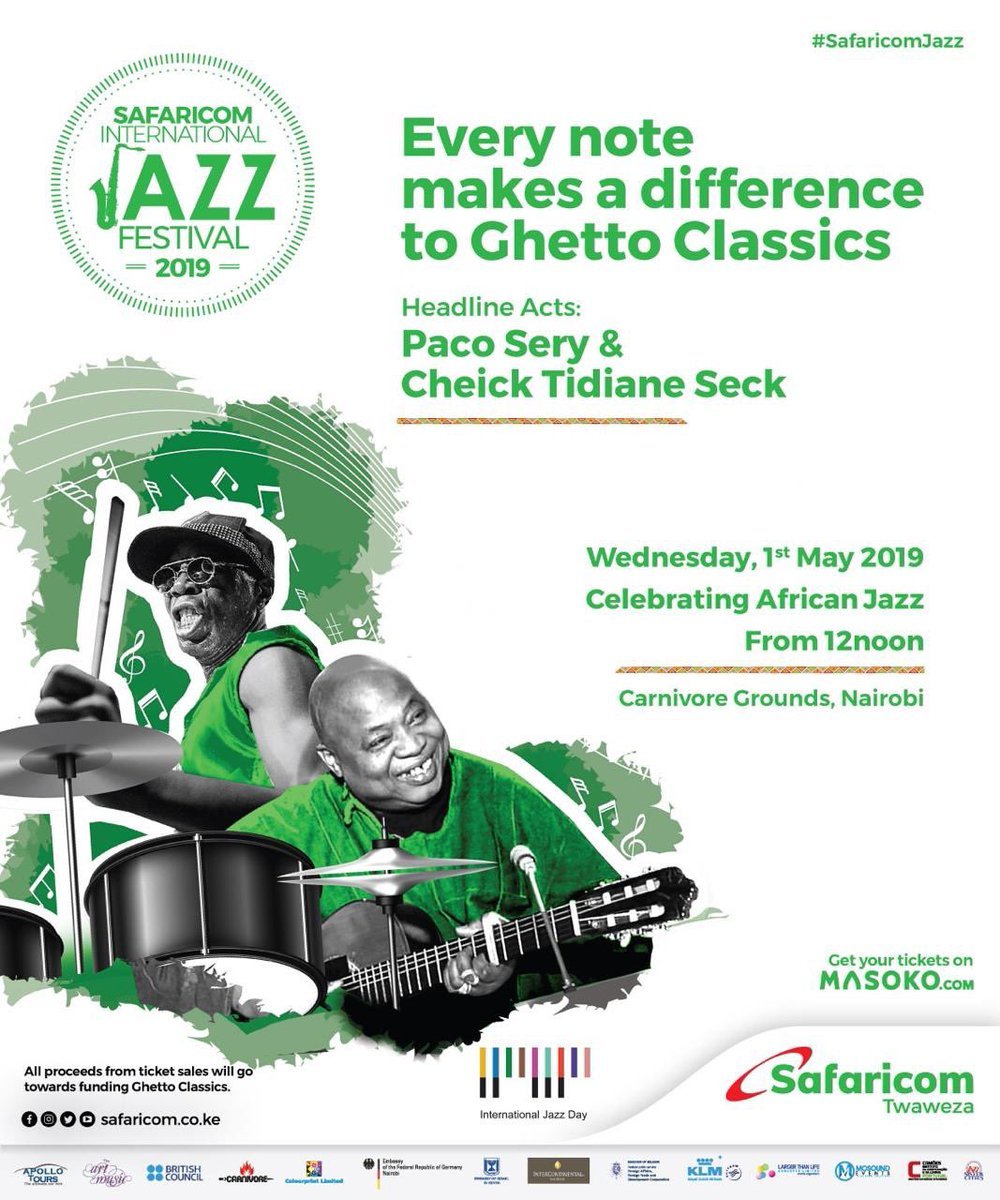 What’s more is that regular tickets are now down to Ksh. 1500 on Masoko.com

Get yours and turn out in large numbers to support these young boys and girls from Ghetto Classics as they showcase the skills that they have acquired over the years. This way, you’ll be part of their story. #SafaricomJazz

Below is a video of Ghetto Classics performing alongside Nairobi Horns Project.