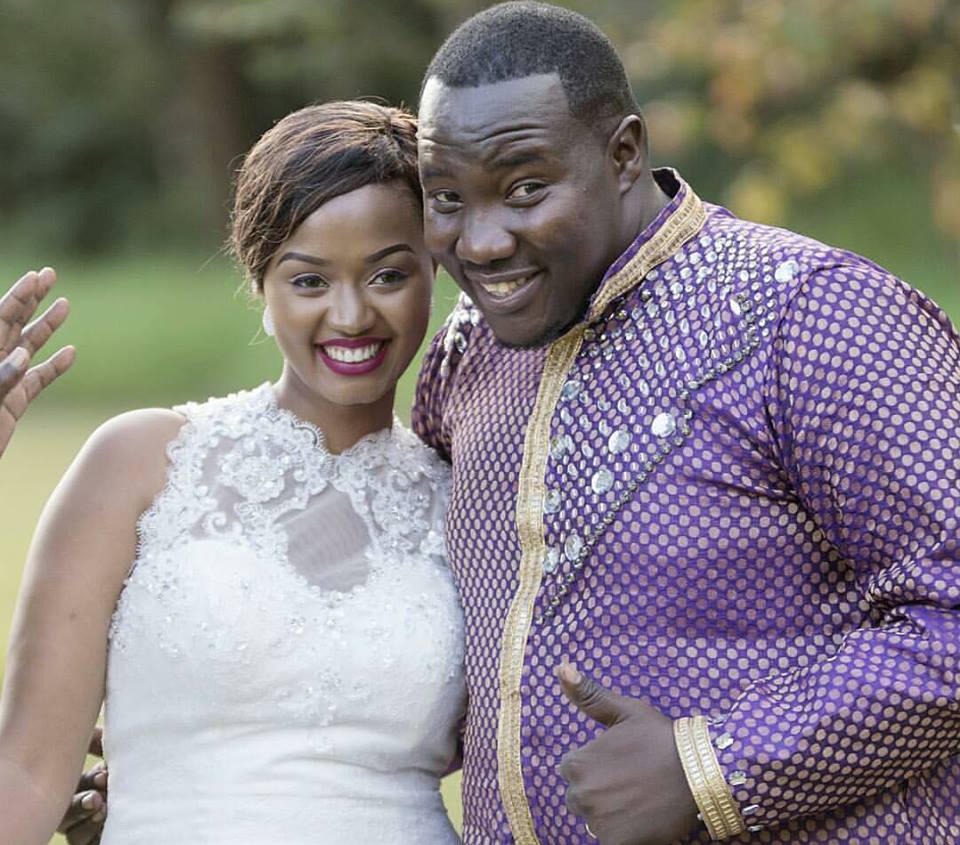 Willis Raburu was a hot topic afew days ago when words spread that his marriage was in the ICU after he kicked out his wife, Marya Raburu (former?). According to the rumour mills, Willis even has a new spleng ting who has been occupying his mind and keeping the cold of the season at bay.

And Kenyans are eating up this scandal. Everyday conversations have become about the couple. And with good reason, Willis Raburu and his wife had opened up their private lives to the public, allowing us all in to witness their love and their shared fervour for Christ. They were the quintessential family. 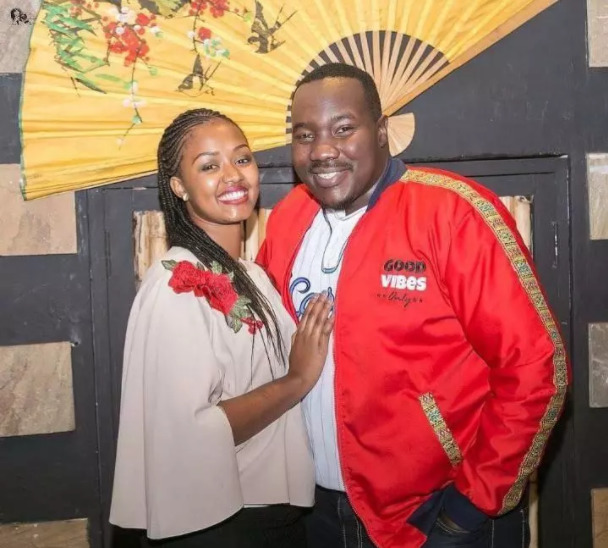 So it should come as no surprise the morbid fascination with which Kenyans are watching the new developments of their lives unfold. The same fascination they fostered is now coming back like a boomerang to bite them in the . But why are people keeping a keen eye on and an open ear out for the issues afflicting the Raburus? Let us find out for ourselves.

The first obvious reason is schadenfreude. People love to see the famous fall. We as a society loved seeing Willis Raburu and his beau loved up. And now we love seeing him fail at love. 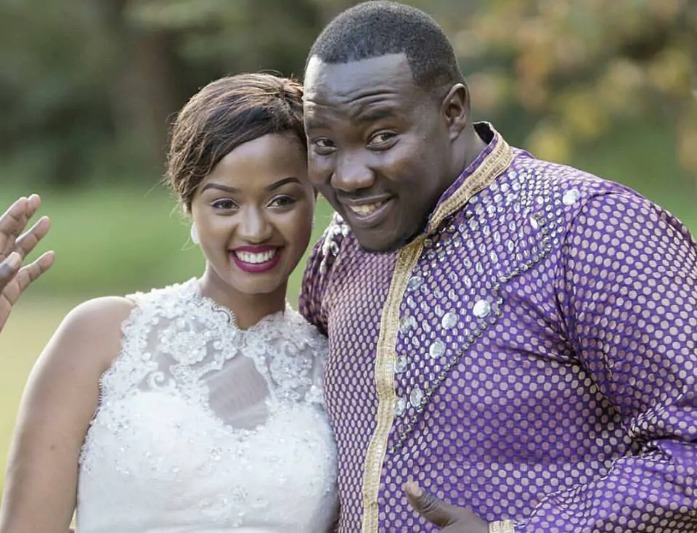 The second obvious reason is that Kenyans became invested in their marriage. How could we not when their lives played out right before our eyes like a soap opera? We were their “internet in-laws”.

The relationship finally feels real. Finally, we can see them as actual human beings and their failings are all too real. They re just like us and struggle just like we do. This has humanized the couple. 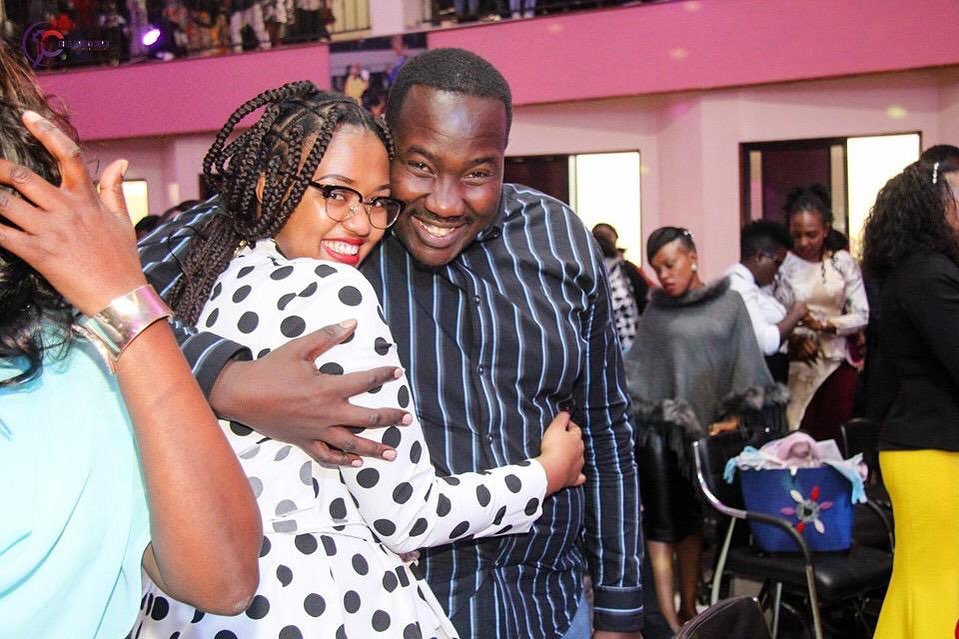 And for most men, Willis Raburu’s story is one that harbours the promise of success after your wife. Can you imagine that? Willis Raburu isn’t exactly a looker. And he is a fat man at that. But he has been putting in the work to improve his body for his own health. And as a result, he is healthier and full of energy so even his craft has been improving. And all that has allowed him to get another hot woman.

Some of the things we were shown in their relationship were troubling. For instance, we were once treated to a shot in which Marya was trying to change her husband “for the better” and other garbage short stories. So seeing him get himself back up, dust himself on and keep it moving allows us some catharsis.

And even if you can argue that this was a joke, people tend to joke about their real-life situations. We become what we admire after all.