Most celebrities have gained fame through media. For renowned comedians, it’s quite obvious that they would be on the limelight after gaining a little popularity. They later become influencers for gaining a massive following. But some are self-made influencers who have thrived in making it on their own. 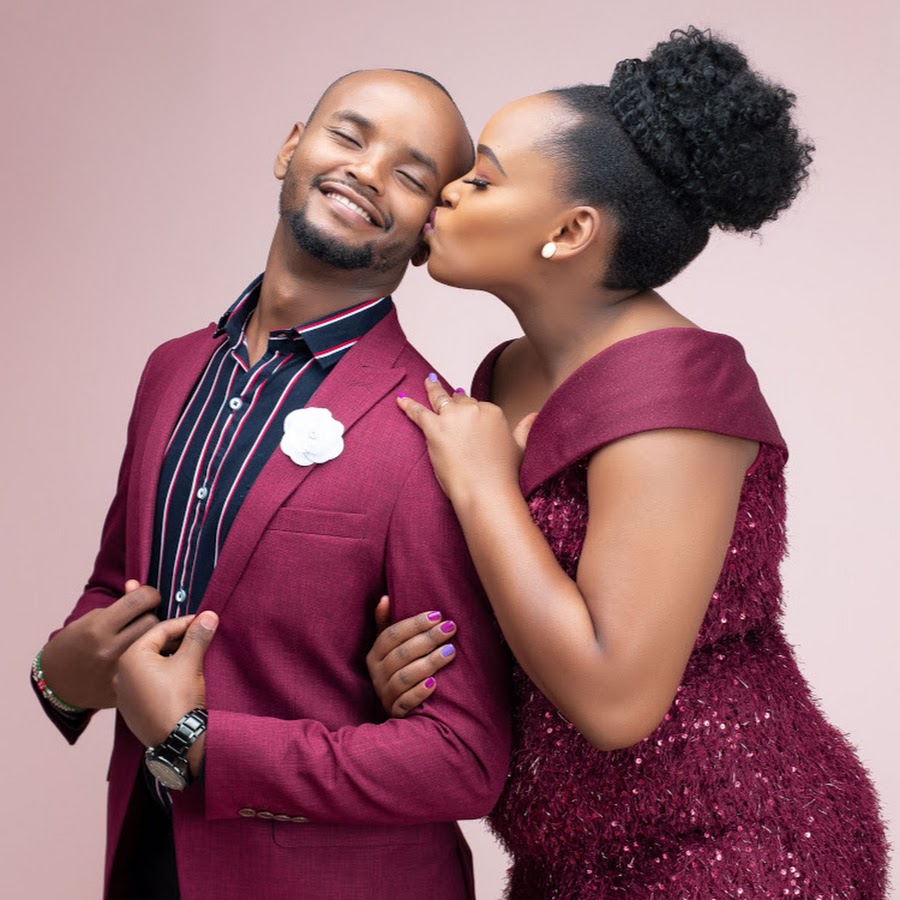 The WaJesus are among the most sought after celebrity couple. With their content, they have been able to fetch a massive number of followers through the years. Cumulatively, they have over 1.9 Million Instagram followers, with Milly on the lead after surpassing 1 Million followers. 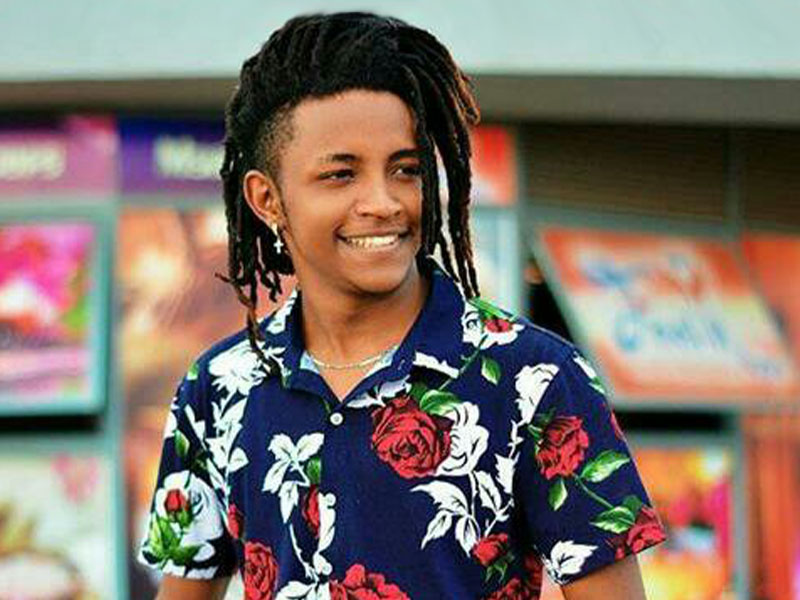 Real name Robert Ndegwa, Pluto has gained fame progressively. He started out by helping people gain Instagram followers. He then shot to over 450K followers. This is partly because of his YouTube loyalty test content. Pluto is among the Kenyan youngins who are already millionaires. 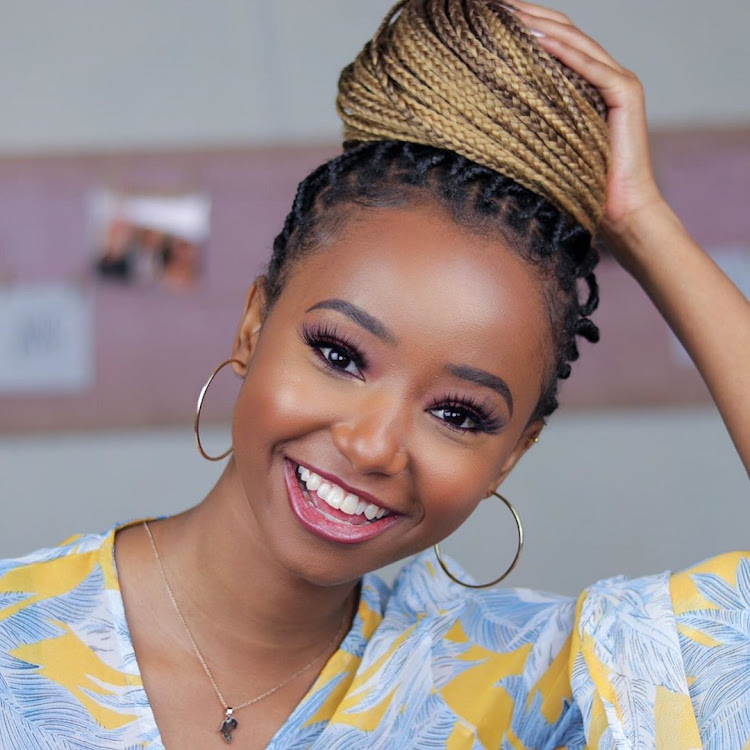 She’s all about beauty, travel and lifestyle. Wabosha isn’t your ordinary teenager. She has managed to garner thousands of followers for her content over the years. Her impeccable beauty has also contributed to the latter. She is a Kenyan makeup and beauty artist who is carving a niche as an “eyebrow” expert. 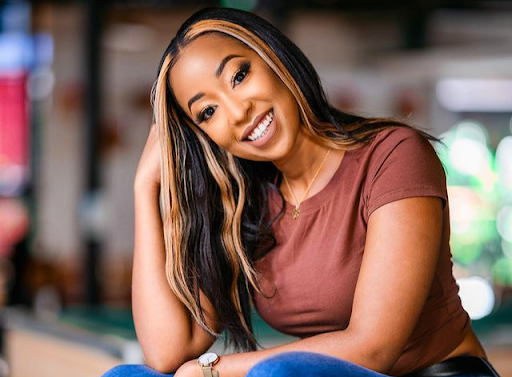 Kenyan YouTuber Natalie Tewa has the curves to impress any man. She once trended after allegedly having a fling with Mombasa Governor Joho. The vlogger has been keeping her relationship under wraps for a while; but her content has also contributed to her fame.