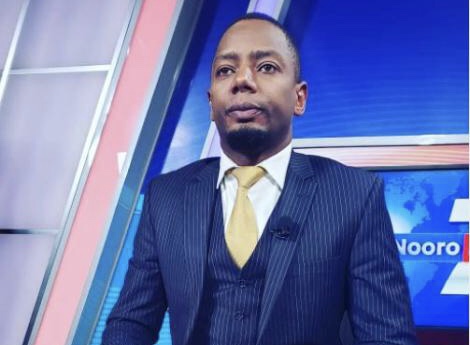 After years of maintaining a low profile especially with many associating his name with RMS owned station, Inooro TV – Ken Wakuraya has found himself making headlines for the wrong reasons thanks to his baby mama. 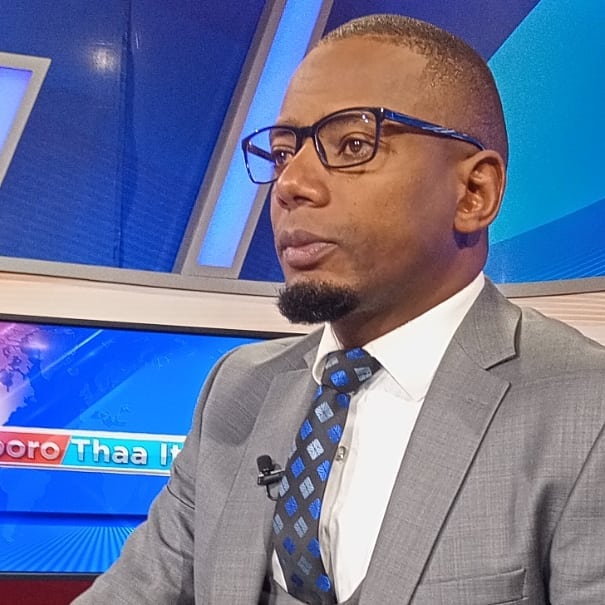 Okay. On Sunday 22 May a certain lady reached out to FB blogger Wairimu Kimani hoping to get help now that her famous baby daddy had blocked her everywhere.

From the post shared by Wairimu Kimani, we understand that the alleged baby mama worked as a househelp at Ken Wakuraya’s home; and for some reason (God only knows) she not only worked the house chores – but she also worked the owner, Ken Wakuraya.

With all the baby mama and baby daddy stories we’ve heard so far  – I want to believe that there are 3 sides to the story. For this reason we get to highlight the baby mama’s side – where she claims to be the victim.

So according to the lady, Ken Wakuraya had tried luring her to bed a number of times but she always blew him off. However, one day – she ended up in his bed  despite living with his wife under the same roof; and this how the pregnancy came about. 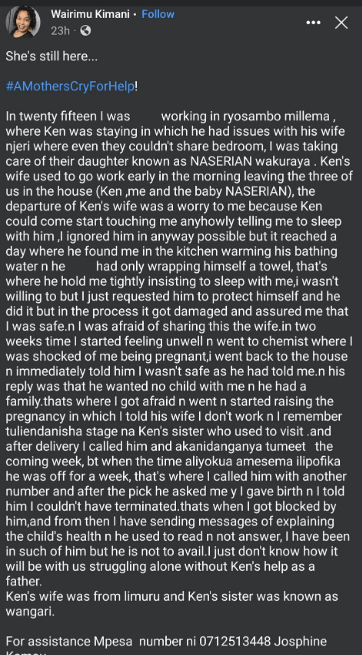 With a baby on the way, the only way the lady was going to stay in Ken Wakuraya’s home is by terminating the ‘unwanted’ pregnancy……cause clearly he didn’t want anything serious with his house keeper nor the unborn child. Fun and games.

However, the lady went on to keep the pregnancy and was blessed with a special child, she named Jayden. From the video shared on blogger Wairimu Kimani’s page fans couldn’t help but mention the uncanny resemblance between Ken Wakuraya and his alleged son, Jayden.

Speaking to fans, mama Jayden is heard asking for help since her popular and rich baby daddy had cancelled both her and the boy. Not quite sure why it has taken her 6 years to expose the fella for neglecting the boy…but clearly there’s a lot not being said to complete the story.