Inspiration Wednesday: Meet the young Kenyan producer SOS who featured his real mother to drop the most beautiful song ever 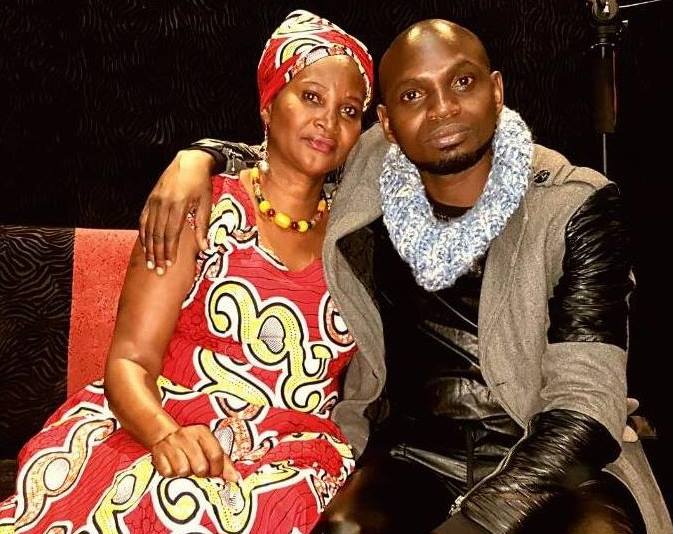 Moses Sospeter aka SOS is currently one of the top young producers in the Kenya. SOS is also a gospel reggae and dancehall artiste.

SOS was brought up in Nairobi and partly Western Kenya, he developed interest in music at a very young age. He practiced and gained skills in Sound Design and Production after he was done with school – skills that have been instrumental in his career elevating him to be among top Kenyan music producers. 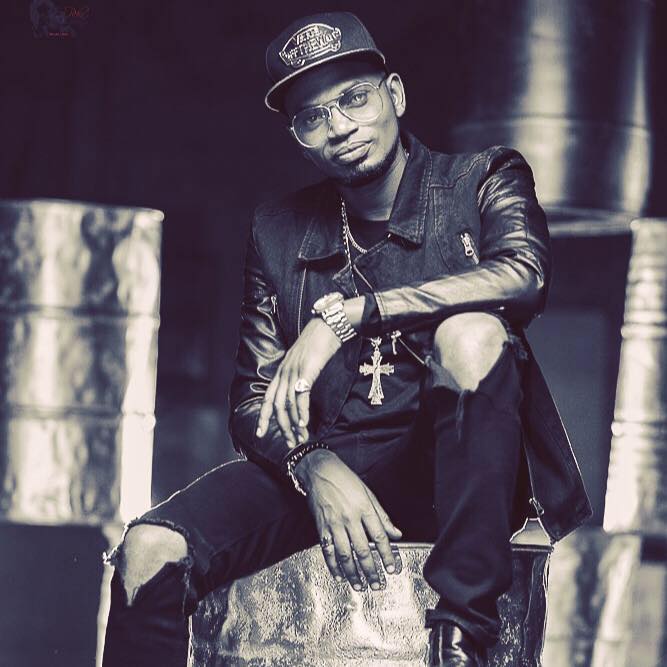 Among his biggest achievements was producing ‘Little Star’ – the smash hit single by legendary Kenyan reggae artiste Ousmane. SOS is also celebrated for the production of Painter Riddim which he did while working with Black Supremacy Sounds. The Riddim featured Kenyan and Jamaican artistes.

SOS began his professional music journey in 2006. Two years later he released his first hit single ‘Gift of Life’ on radio only. In 2012, SOS released another single ‘Got Mi Father’.

The singer has a 17-track album, he featured his real mother Janet Sospeter in one of the songs in his album. The song ‘No Mother Like You’ is one of the most beautiful songs you will ever hear. Mother and son drop their feelings in song.

Meanwhile SOS has also dropped the video for his song ‘Got Mi Father’, the video was uploaded on YouTube on April 13th 2017. Watch the video below: