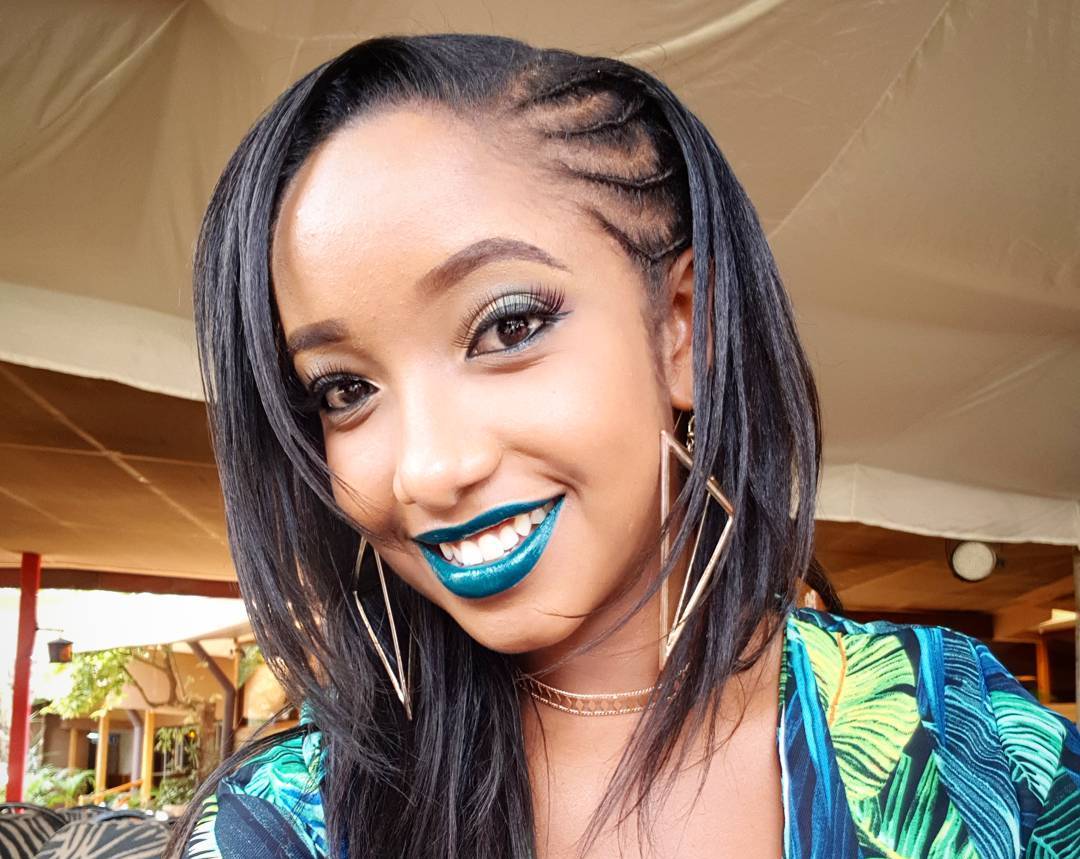 Anita Nderu seems to have come out of the closet. It is a celebration for GALK and lesbians all across Kenya’s borders. There were always rumours about her being gay but I understand why people did not want to out her because in Kenya such matters can result in death.

Anyway, one has to wonder just what exactly the lass is doing given there can be no perceivable upswing for her coming out of the closet. Or perhaps, I should be focusing on some yet unmentioned NGO lurking in the shadows, cheering her on and meeting some yet unknown costs. 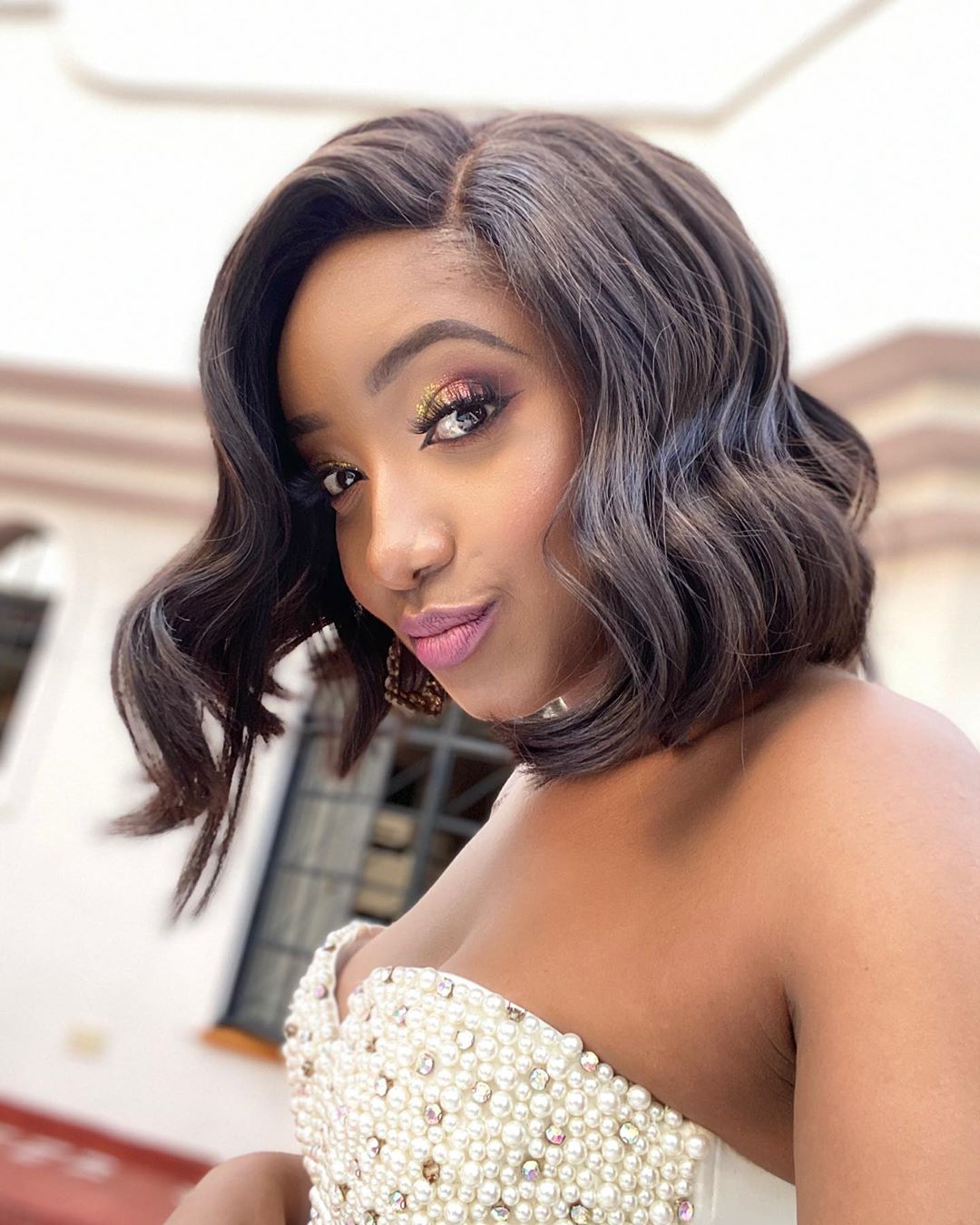 You see, up until Anita Nderu decided to start a homo-erotic cooking show, no one was on her matter talking about her being a lesbian. It was only when she showed that side of her to the Kenyan public that the whispers became louder.

And that was met most recently with both confusion and derision. Because at the end of the day, while Kenyans are rough on gay men, they are very forgiving of lesbians. She actually had the option of skating by with people left in the grey. No real confirmation. 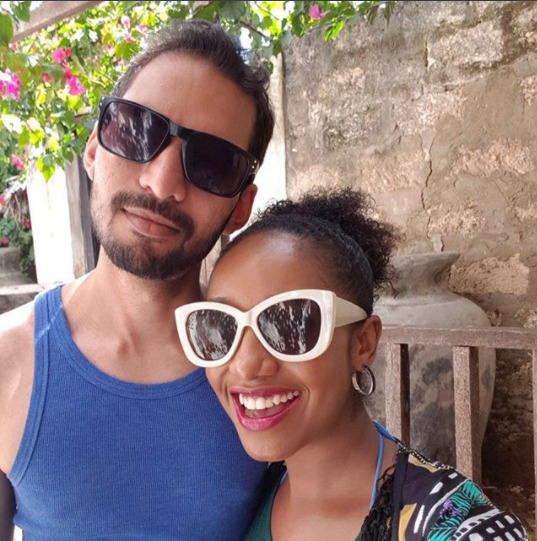 Anita Nderu with her ex-lover

Now that she has come out, we must first celebrate the act that a she is brave for risking her entire career and indeed, her wellbeing but there were much better ways for her to address the issue rather than her feed the circus. 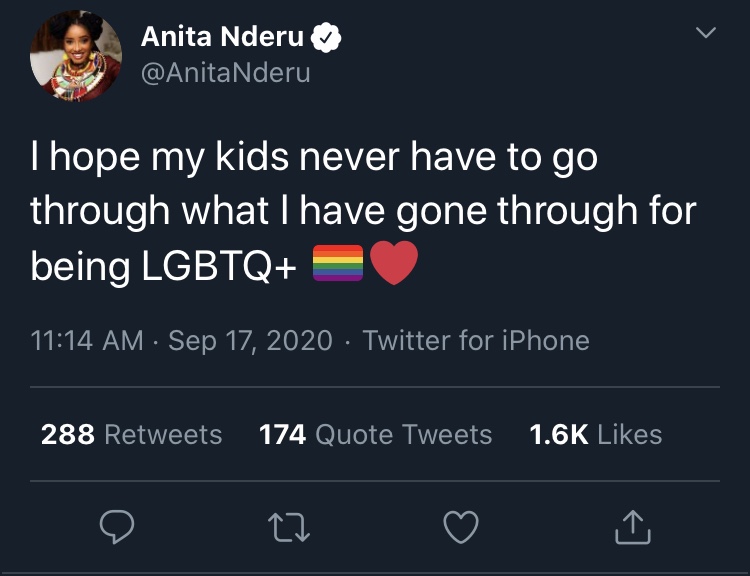 To illustrate that, I would like to remind you of a former Just A Band member called Jimmy Chuchu. He came out as gay and the way he did it was mature. He, unlike Anita Nderu, did not pander to the gallery, he did not drop a hot tweet, he actually put out a movie to deal with the issue. The reason the media did not drag him even though a lot of homophobic clowns control it is because they respected his play.

Contrast that to someone who put out video content that was meant to be shocking. It seems as if they are doing what they are doing merely to elevate their profile. It feels cheap. Understand, this is a content creator who outside of this, takes herself very seriously. You have to wonder why she didn’t put out a video explaining who she is and her decision to come out of the closet. If indeed she is doing this for the sake of future generations, why make the matter a clown edition?