Is Brenda Wairimu the reason behind Ephy Saint and Chantelle’s nasty break up? 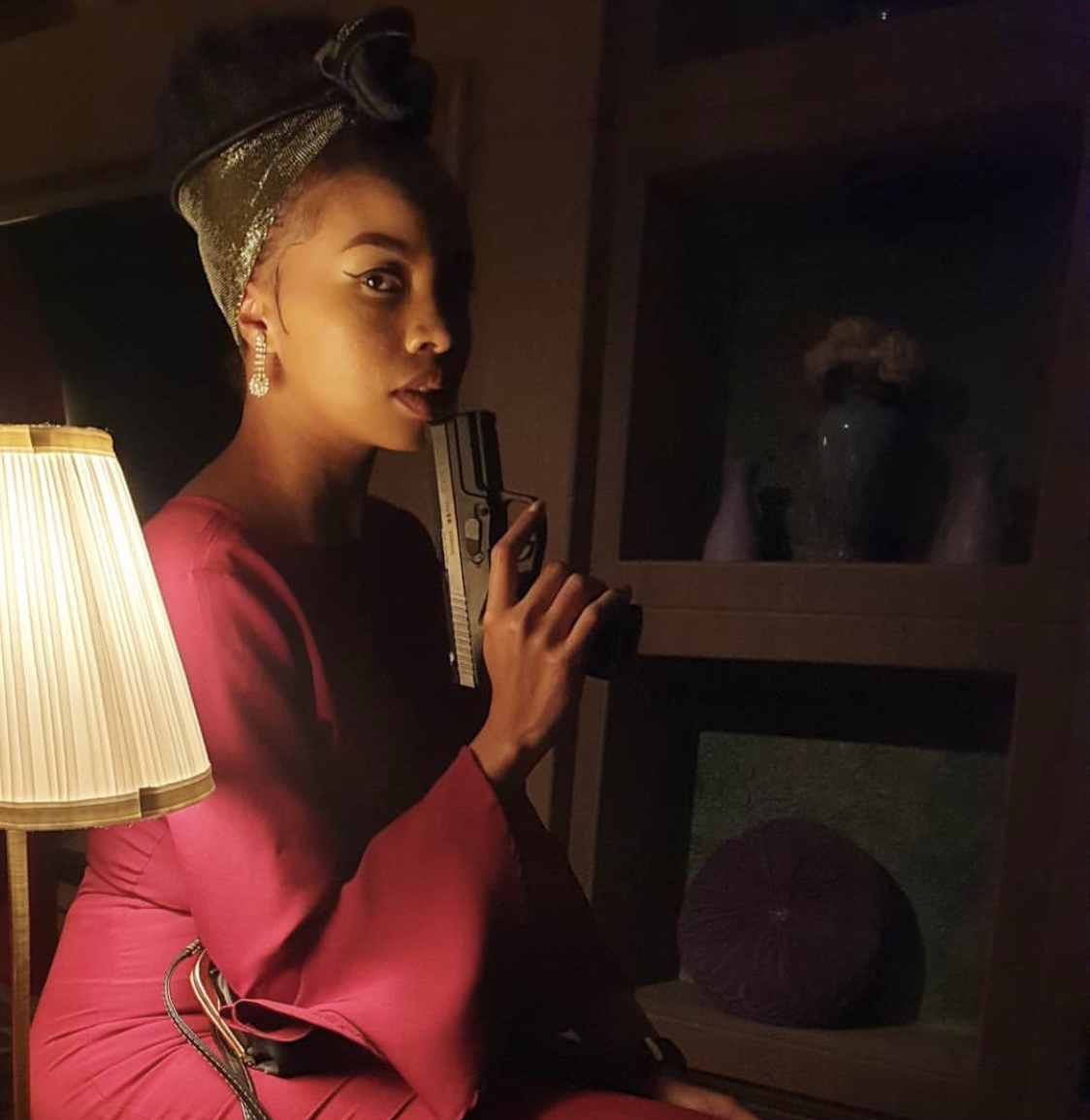 Brenda Wairimu is among the top celebrated actresses in the country but very few know her life away from the screen.

Well, she is a mother of 1 adorable baby girl who was fathered by gospel singer Juliani. The two however called off their relationship about a year ago and now word has it that the actress cheated on Juliani. 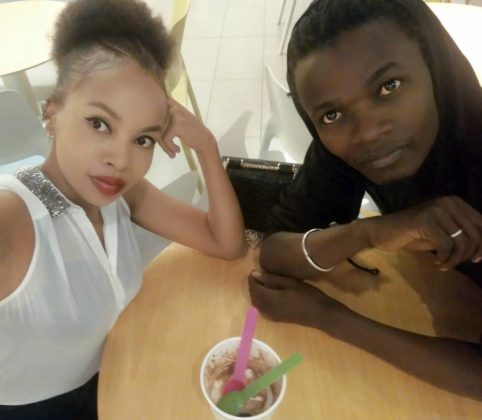 Rumour has it that Brenda Wairimu has been seeing Ephy Saint and things between the two seem quite serious. This was revealed by Edgar Obare who got a few hints from an unknown source claiming to be Ephy’s neighbor.

Looking at the receipts and photos – one would automatically link Ephy and Brenda together thanks to the same background seen in their pictures. 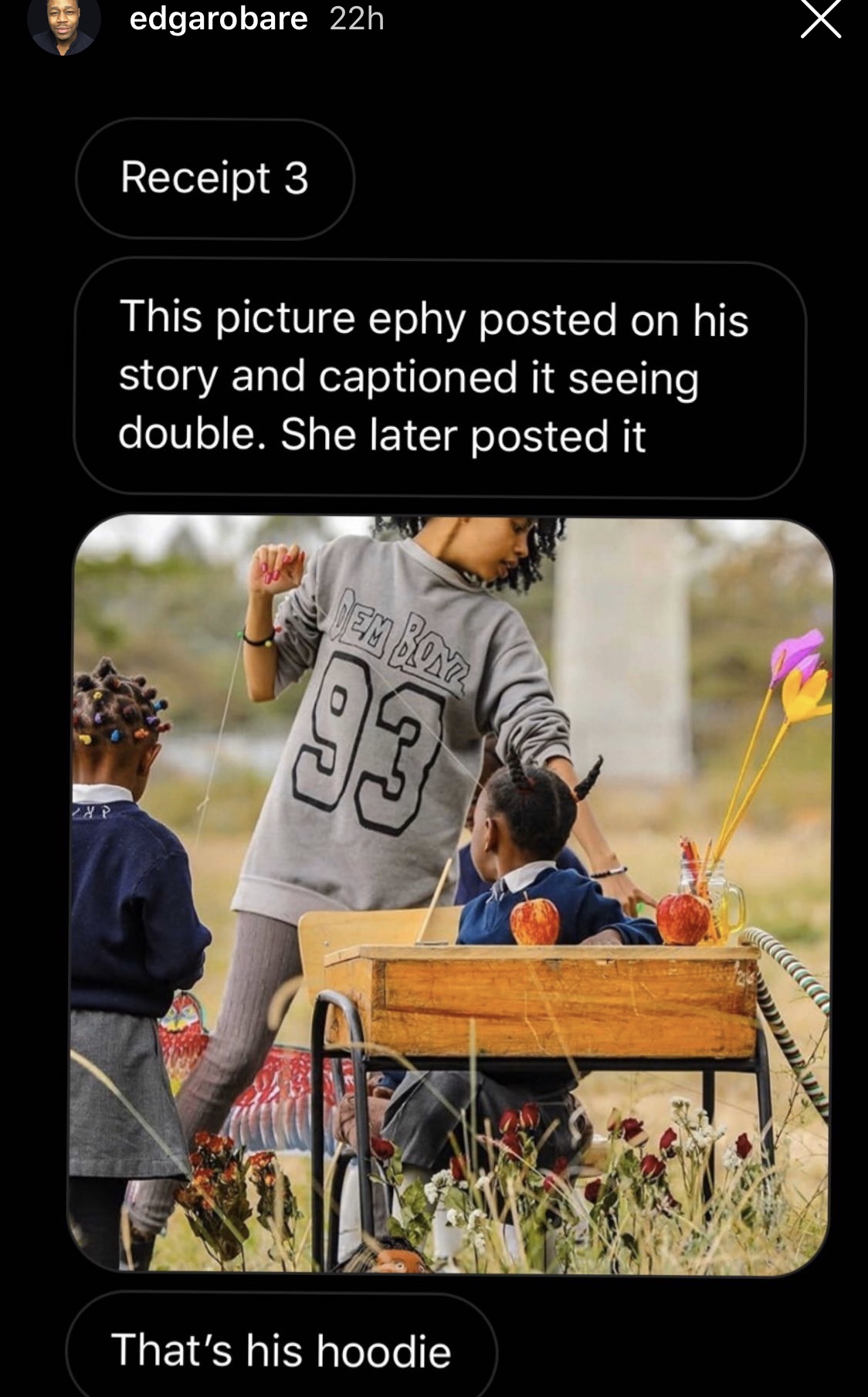 In one photo Brenda is even seen rocking Ephy Saint’s hoodie, another reason that might confirm that the two have lately been more than friends.

Apparently the two were involved with each other throughout Chantelle’s pregnancy journey.

The source who leaked the story goes on to add that Brenda at the time did not care nor pitty Chantelle who was battling with depression thanks to Ephy.

Anyway we cannot confirm how true this is but  time will tell! Below are a few screenshots of Ephy Saint and Brenda’s posts courtesy of Edgar Obare’s IG. 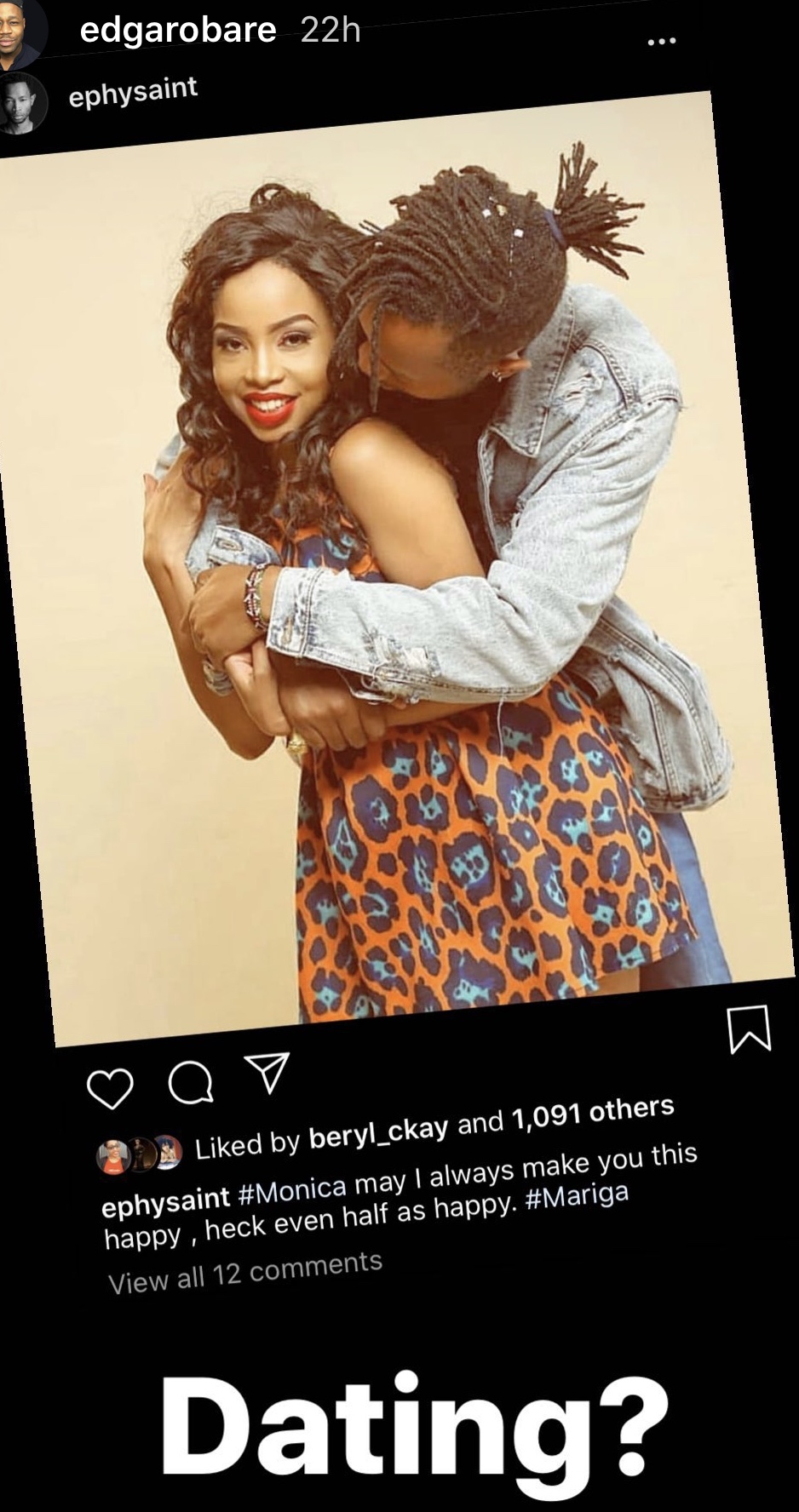 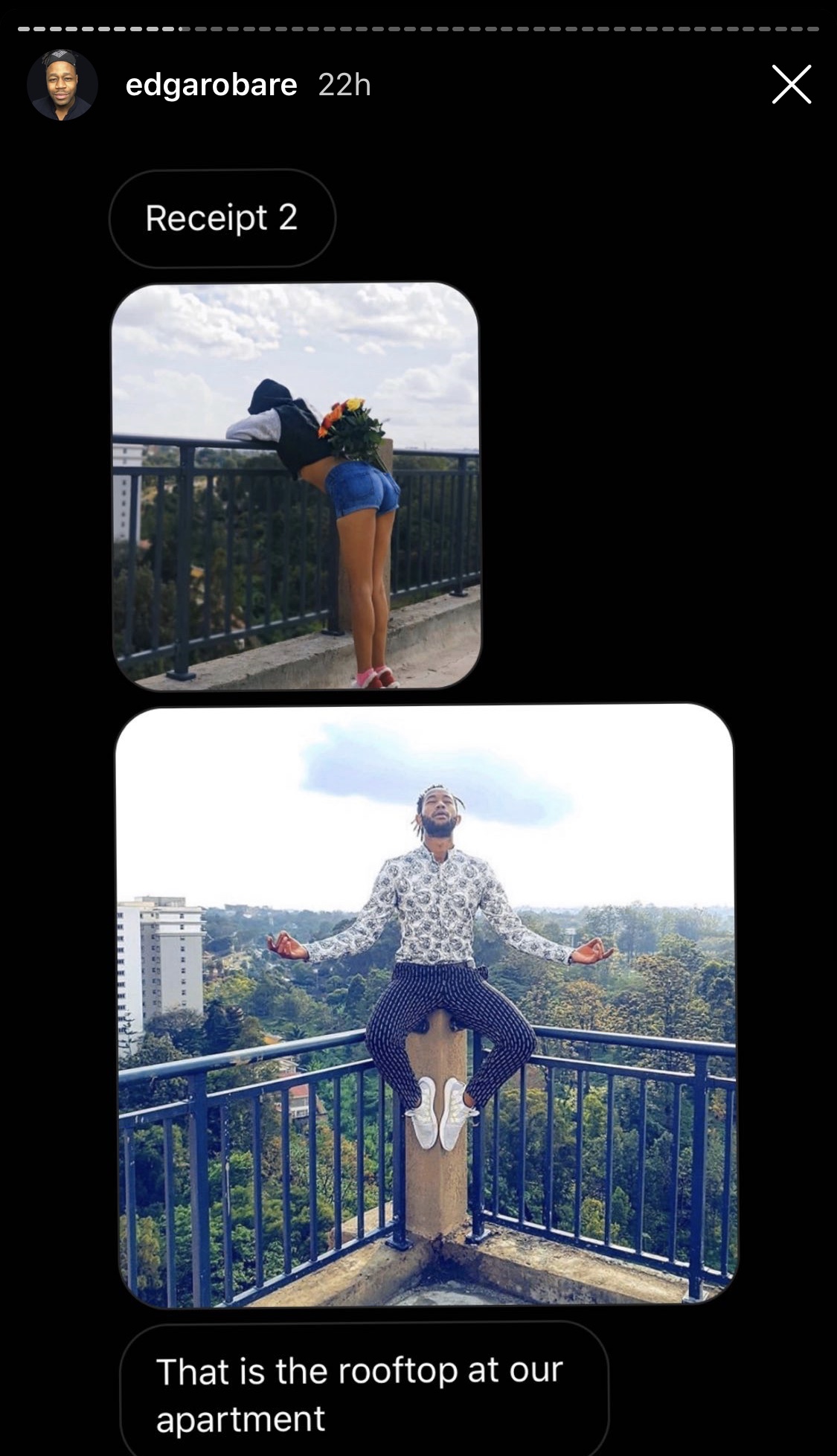 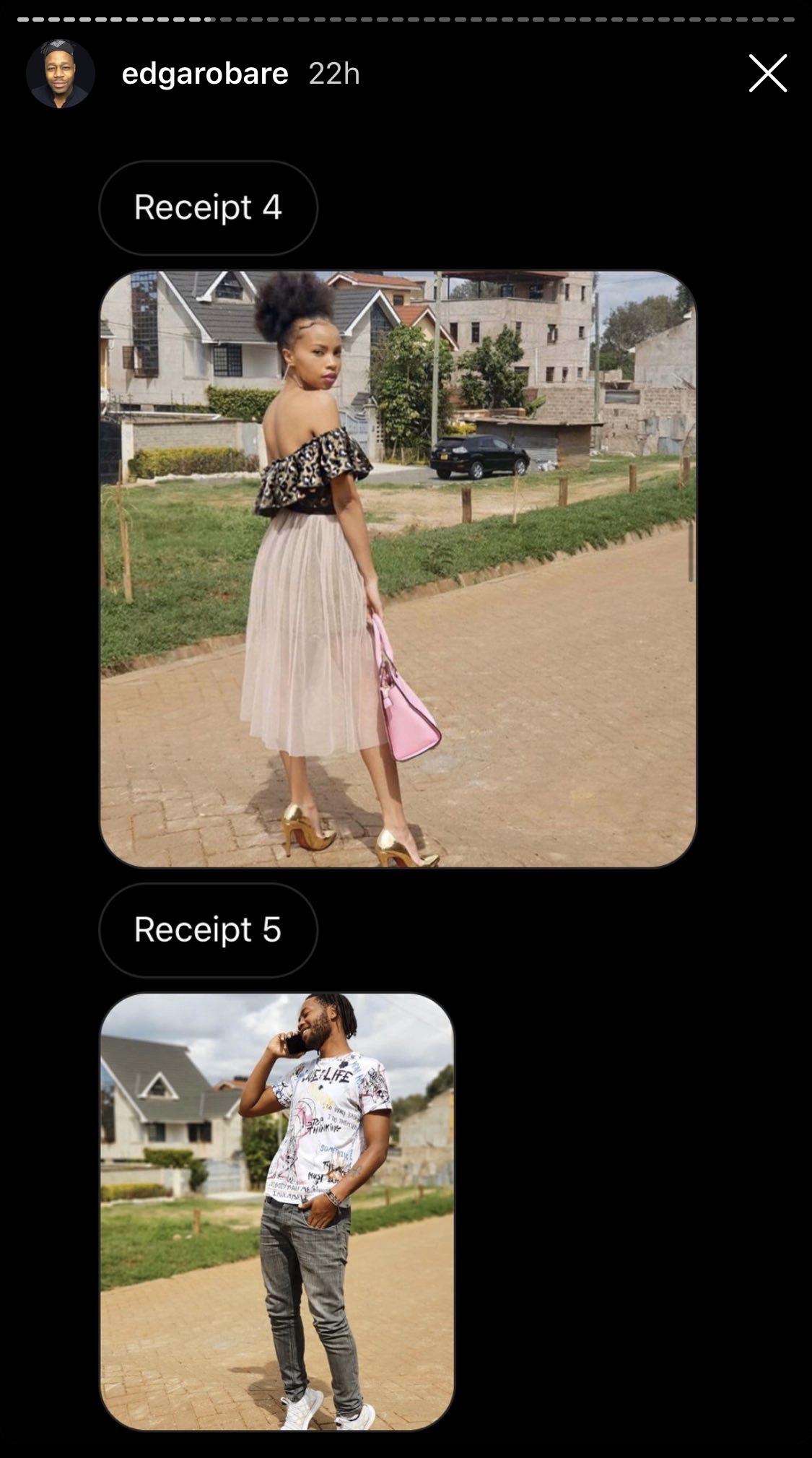 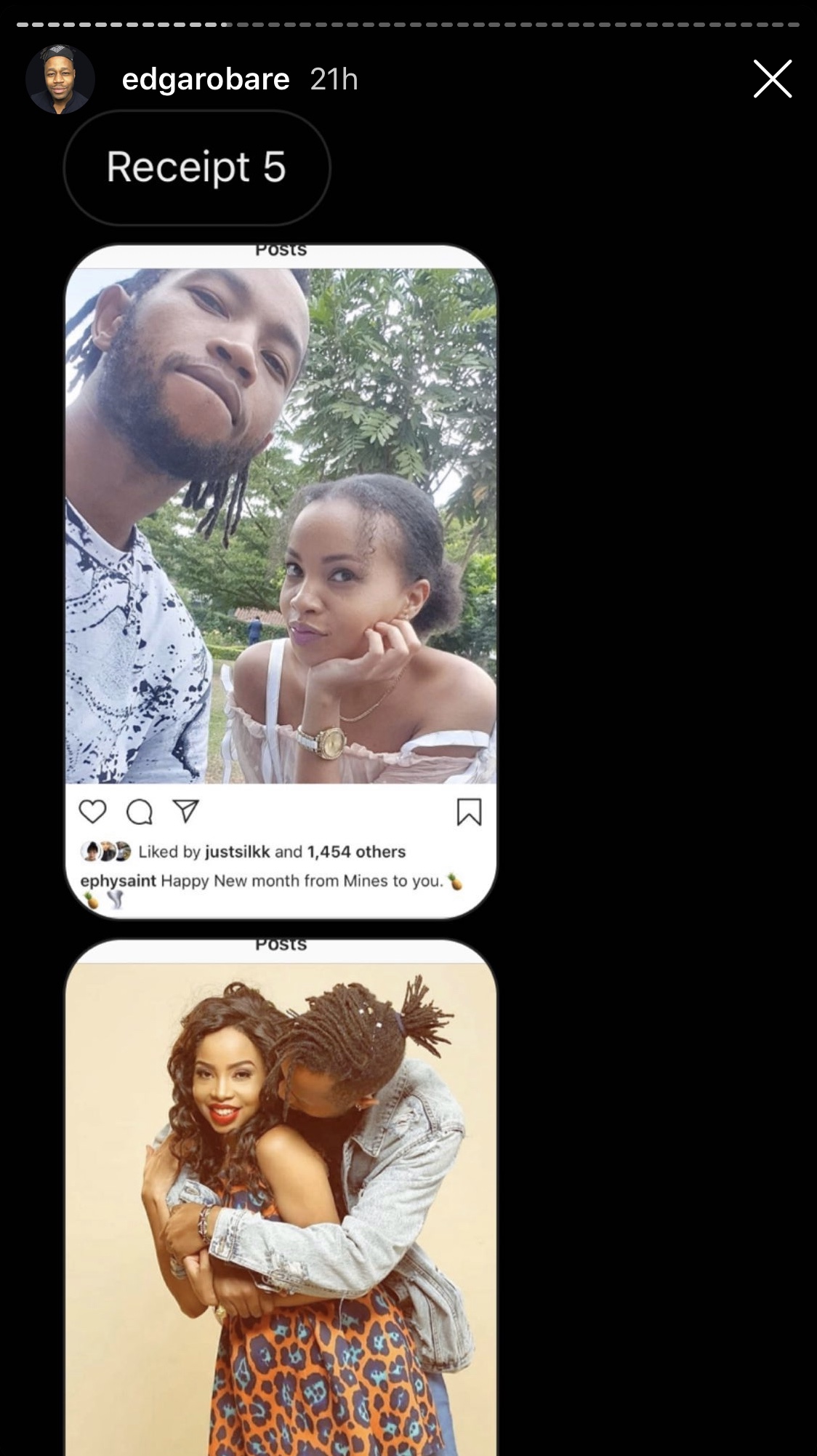 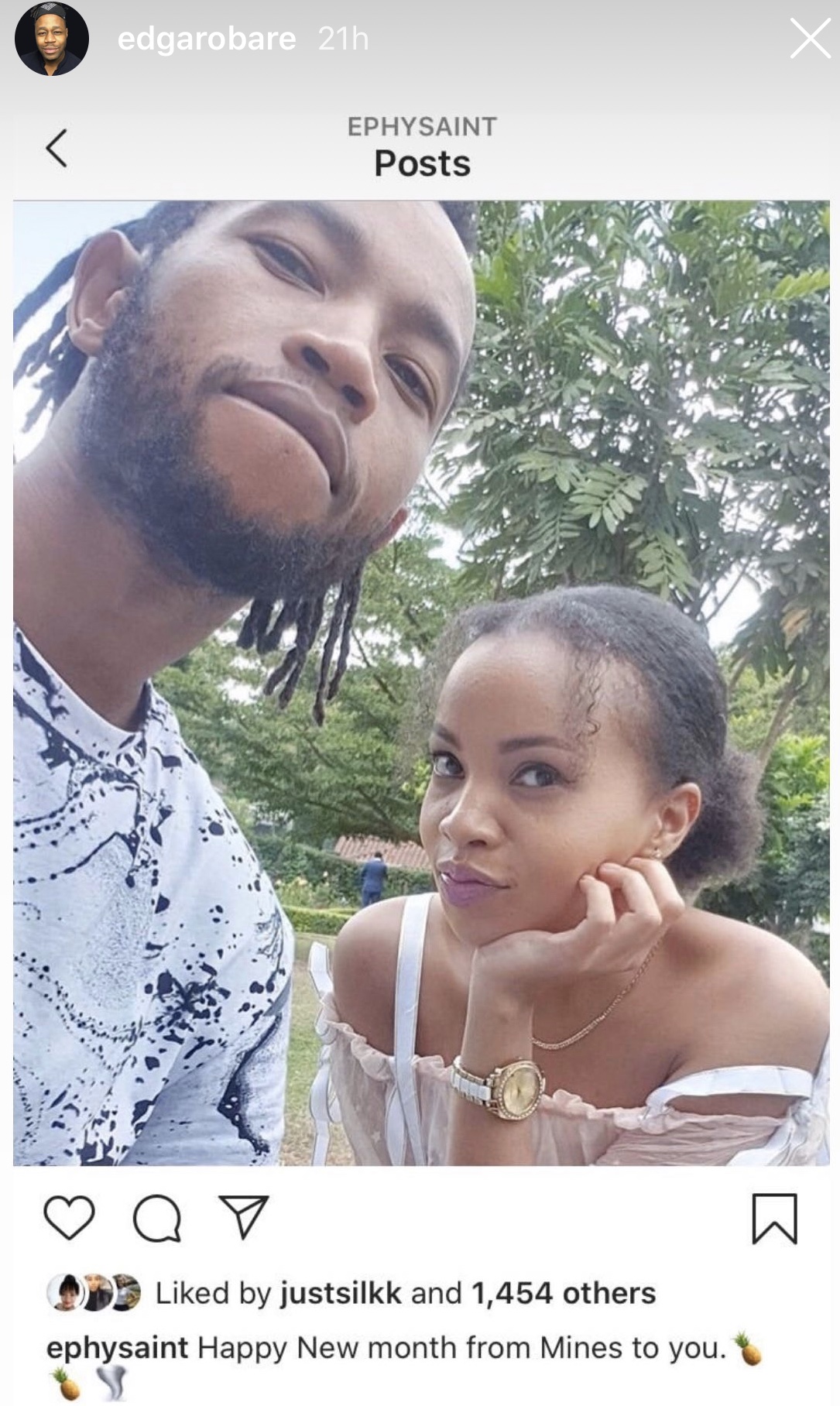